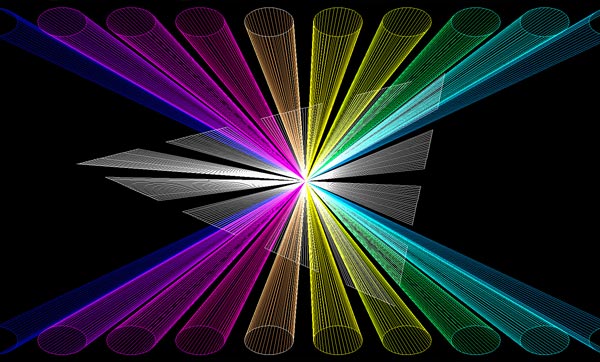 (BRANCHBURG, NJ) -- The Raritan Valley Community College Planetarium is offering a variety of star shows and laser concerts for all ages in July, including special Spanish-language programs. The following shows have been scheduled at the Planetarium in Branchburg.

Accidental Astronauts, Friday, July 8 @ 7:00pm. Robo-kids Cy, Annie, and their dog, Armstrong, get a lot more than they expected from their class field trip in an impromptu adventure. Travel along exploring the Sun, Earth and Moon with a witty starship computer as navigator and guide. Race along on the surface of the Moon. Collect an asteroid sample in low gravity. Survive a solar storm. Find new appreciation for the unique beauty of Earth. Journey along with the Accidental Astronauts in this epic dome theater adventure. (Recommended for ages 4-10)

Astronomy Tonight, Friday, July 8 @ 8:00pm. Using the Planetarium’s DigitalSky digital theater, experience a guided tour of the night sky. Learn about some of the popular constellations visible from sunset to sunrise, as well as the stories behind them. Hear about how and where in the sky to find the brightest planets. Weather permitting, the 3M Observatory will be open after the show. (Recommended for ages 8-adult)

Laser Queen, Fridays, July 8 & 15 @ 9:00pm. The legendary music of Queen transcends time, and this show might rock audience members right out of their seats. Did we mention the lead guitarist, Brian May, is an astrophysicist? Come rock the cosmos in a blaze of light, sound, and color. Some of Queen’s hit songs in this show include “Crazy Little Thing Called Love,” “Another One Bites the Dust,” “Under Pressure,” and “We Are the Champions.”

Earth, Moon, Sun & Coyote, Wednesdays, July 13 & 20, Thursdays, July 14 & 21 @2:30pm. Coyote thinks he knows everything about the sky, but he’s surprised by how many misconceptions he has about eclipses, moon phases, and the motion of the day and night skies. (Recommended for ages 6-12)

Mars One Thousand One, Thursdays, July 14, 21, 28 @ 3:30pm; Friday, July 15 @ 8:00pm; Saturday, July 16 @ 4:00pm. Someday soon, the first humans will leave for Mars. Like the astronauts of the Space Age, they’ll be blasting off to the unknown. In Mars One Thousand One, space reporter Miles O’Brien guides audience members through the first human mission to Mars: a daring 1001-day mission to fly an international crew to the red planet and return the group safely to Earth. Many challenges will have to be met in order for the crew to succeed and unlock the secrets of the new world. 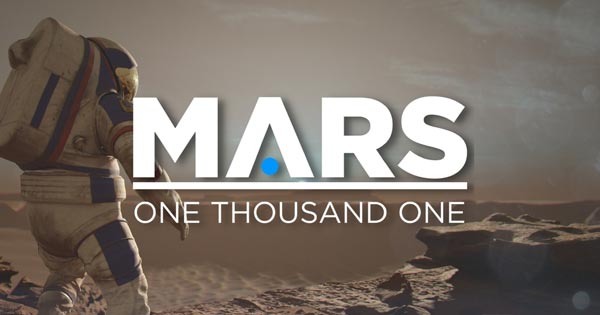 Rockin’ Rocket Ride, Friday, July 15 @ 7:00pm. Put on your space suit and blast-off into outer space to visit the Moon, Sun, and planets. A lively experience for young people, the show features selected music from "Journey Into Space" by Jane Murphy. (Recommended for ages 3-8)

Magic Tree House: Space Mission, Saturday, July 16 @ 2:00pm. Join Jack and Annie as they discover the secrets of the Sun, Moon, planets, space travel, and more.  Who can help them answer the questions left for them by the mysterious "M"?  This show is based on the same-titled, best-selling series of novels. (Recommended for ages 5 and older)

The Secret of the Cardboard Rocket/El secreto del cohete de carton, Friday, July 22 @ 7:00pm. Presented in Spanish, the show features an adventure through the solar system in a cardboard rocket. Travel with two children and their navigator, the talking astronomy book. Visit the Sun, the planets, the Moon, and more. (Recommended for ages 6-12)

Big Astronomy/Astronomia, a gran escala, Friday, July 22 @ 8:00pm. Presented in Spanish, Big Astronomy shares the story of the people and places who make big astronomy and big science happen. The show takes visitors to the extreme sites where astronomy happens in the most extreme environments and with some of the most interesting people. (Recommended for ages 8-adult) 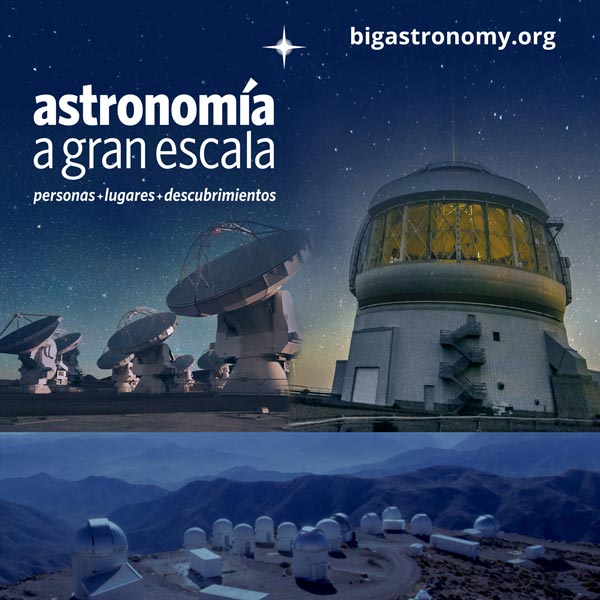 Perfect Little Planet, Wednesday, July 27, Thursday, July 28 @ 2:30pm. A family from another star system is seeking the perfect vacation spot. Fly over the surface of Pluto, our best known dwarf planet; sail through the rings of Saturn; feel Jupiter’s lightning storms; and walk on the surface of Mars. Which destination will the family choose? (Recommended for ages 6-12)

The Skies over Hogwarts, Friday, July 29 @ 7:00pm & 8:00pm. Join the Planetarium’s witches and wizards as they guide visitors through a Harry Potter-themed tour of the night sky. Learn how J.K. Rowling used astronomy as the inspiration for some of her characters' names. (Recommended for ages 8 and older)

Planetarium tickets cost $10 for one show, $18 for two shows back-to-back on the same day. Reservations are recommended, but all ticket sales are done at the door on the day of the show. Late admission to Planetarium shows is not permitted. For reservations and information, call 908-231-8805. 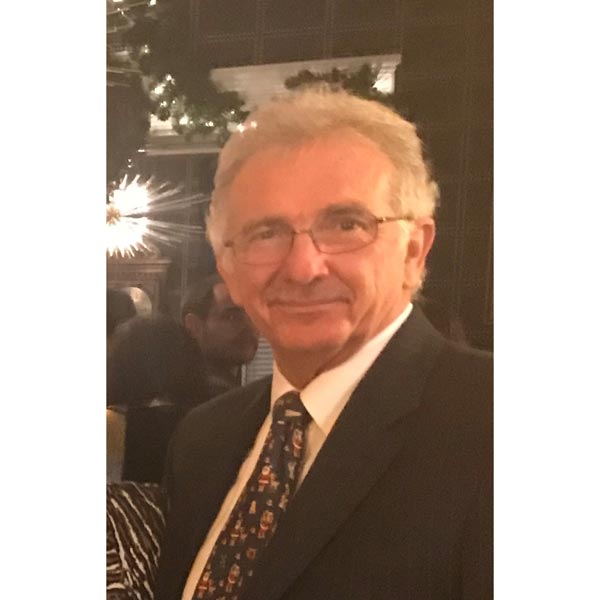 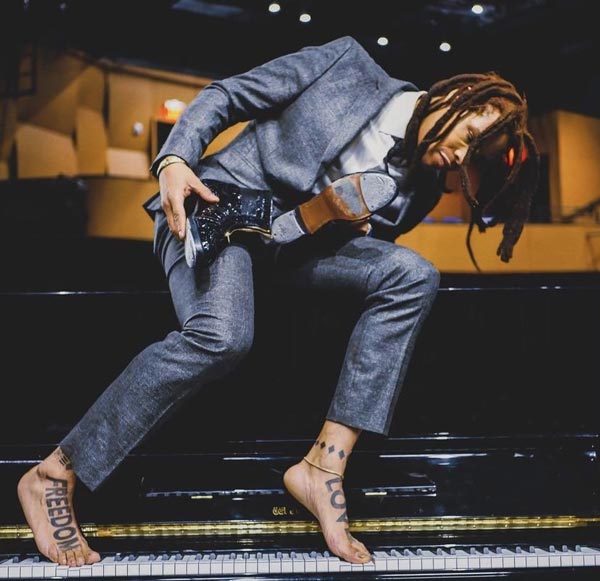 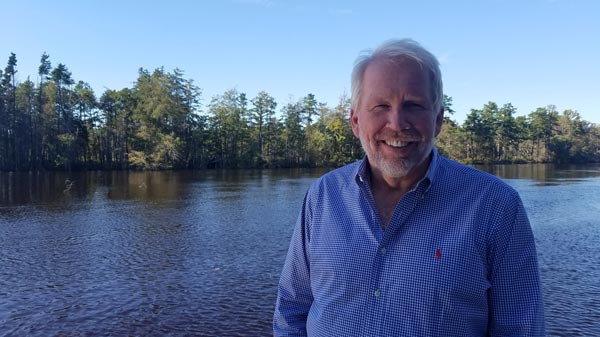