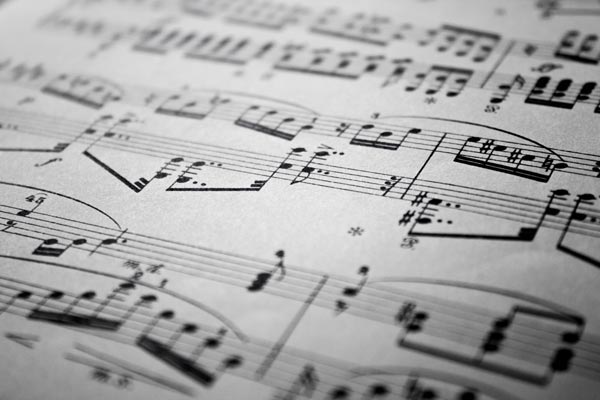 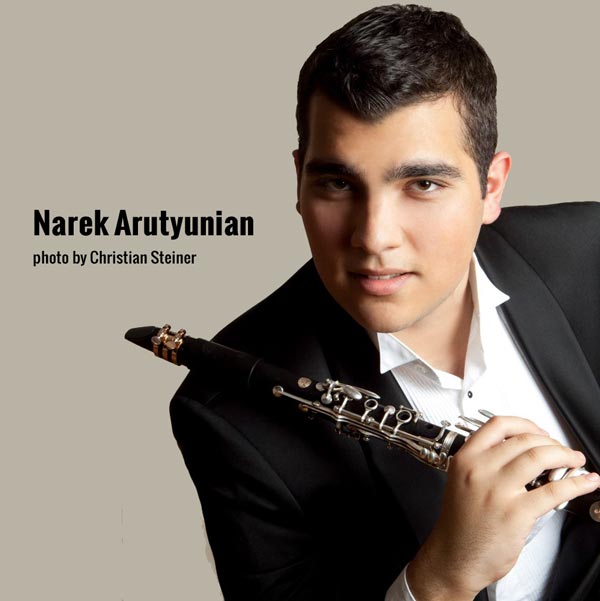 Narek Arutyunian (clarinet) is an artist who “reaches passionate depths with seemingly effortless technical prowess and beguiling sensitivity” (The Washington Post). A First Prize Winner of the YCA Susan Wadsworth International Auditions, he has performed in prestigious halls such as Carnegie’s Weill Recital Hall, Merkin Concert Hall and in Washington, DC at the Kennedy Center. Narek has also performed extensively in Australia, Asia, and in Europe, including at the Musée du Louvre in Paris and the Palazzo del Principe in Genoa. 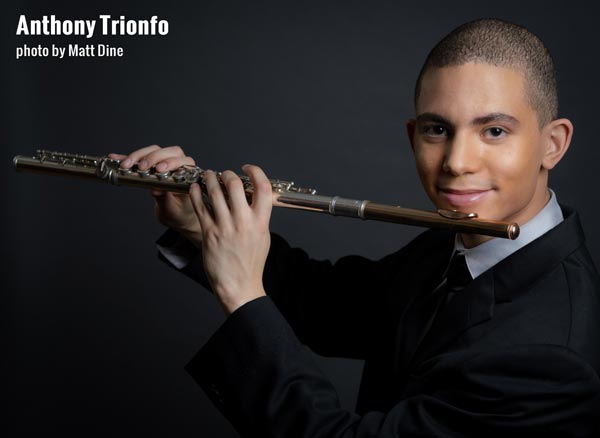 Anthony Trionfo (flute) has been praised as a “breezily virtuosic flutist” by The New York Times, and has performed as a soloist with the Edmonton Symphony, ProMusica Chamber Orchestra, and Stockton Symphony. After winning First Prize in the 2016 YCA Susan Wadsworth International Auditions, he debuted at New York’s Merkin Concert Hall and Washington DC’s Kennedy Center, premiering a new work by YCA Composer-in-Residence alumna Katherine Balch. Anthony has given recitals at the Morgan Library and Museum in New York, Festival de Ibagué in Colombia, and Colgate University. He also frequently appears with the Jupiter Chamber Players in New York City. 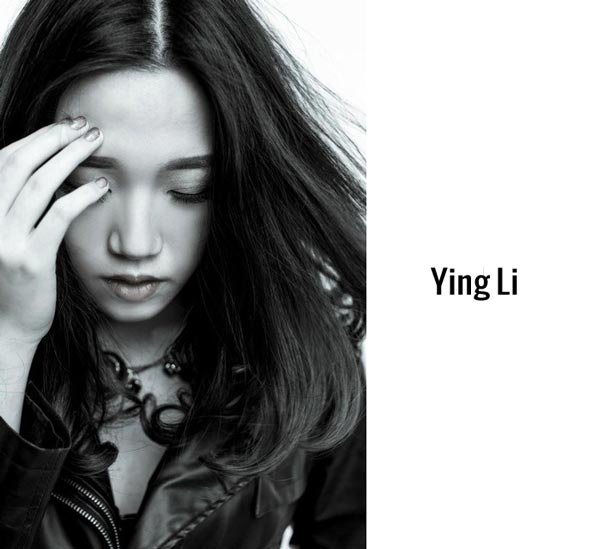 Tickets are $17.50 ($10 for students) and can are available for purchase online.  The Great Auditorium is located at Pilgrim and Ocean Pathways in Ocean Grove, NJ.  All facilities are handicapped accessible.