(NEWARK, NJ) -- GRAMMY Museum Experience (TM) Prudential Center has announced their plans for the celebration of Black Music Month. During Black Music Month, the Museum will honor many pioneering artists whose music and legacy continues to be the pulse of the nation and the great state of New Jersey.

GRAMMY Museum Experience Prudential Center will be opening A Hip-Hop Life: Five Decades of Hip-Hop Music, Art, And Culture curated by VaultWorks, a new exhibit featuring the work of legendary Hip-Hop photographer, Ernie Paniccioli. It is set to debut on June 3, 2022 and will remain open to the public through October 30, 2022.  In addition, all throughout the month of June the museum will host a series of public and educational programs to celebrate the history of Black music and culture.

Paniccioli first made his foray into Hip-Hop culture in 1973 when he began capturing the ever-present graffiti art dominating New York City. Equipped with a 35-millimeter camera, Paniccioli has recorded the entire evolution of Hip-Hop. The exhibit will give guests a never-before-seen, behind-the-scenes look into the Hip-Hop world through the lens of Paniccioli. 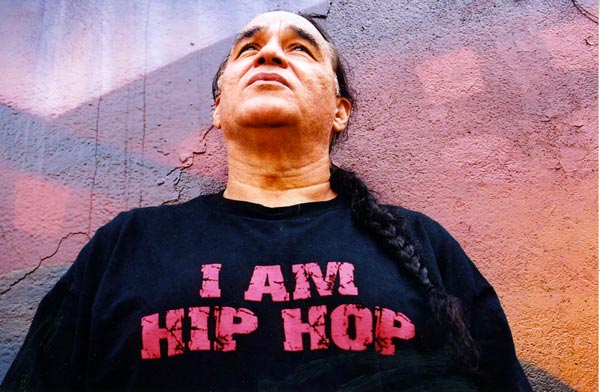 “I hope my photos inspire others to document their worlds and capture the magic that is all around us.” said Paniccioli. “I am grateful for this opportunity to share five decades of my photography with people who love music and give them an up close, personal, and intimate look at the artists they love and admire.” 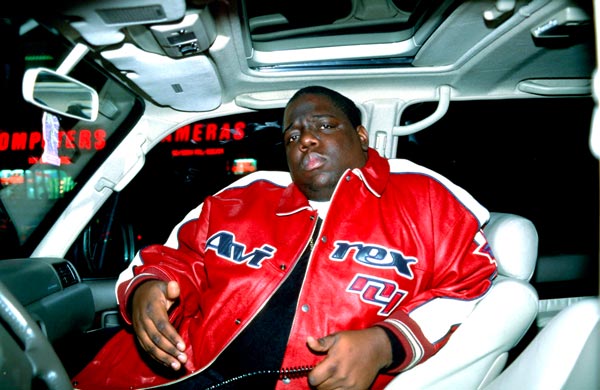 The exhibit will feature award-winning photos from Paniccioli including:

* Tupac Shakur - "I ran into him in the hallways of Madison Square Garden where we did an impromptu photo shoot." 1995, NYC

* Queen Latifah - "My first of 3 major photoshoots with her. She had a big personality, high energy and I sensed she would become a major force in the entertainment industry, but I had no clue how big." 1987, NYC 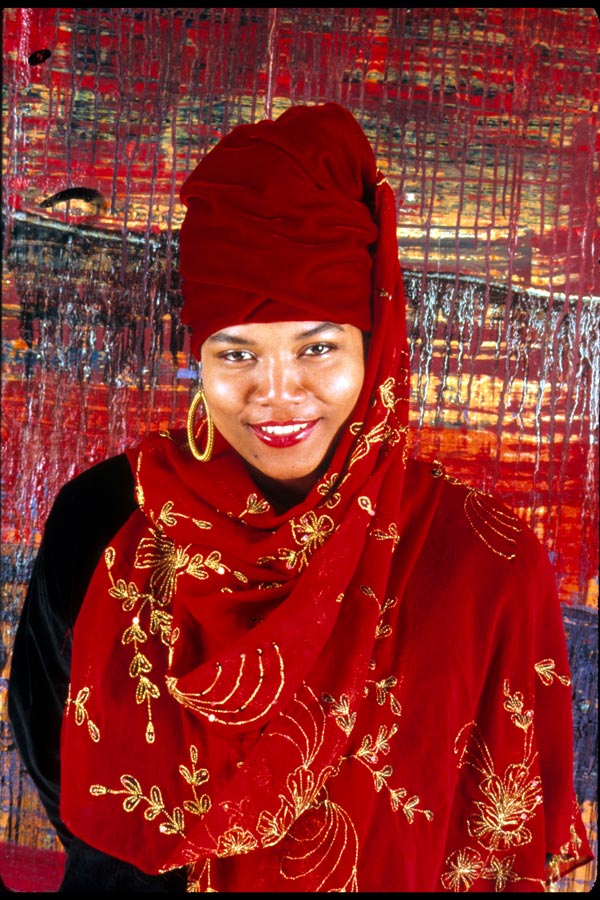 Other highlights of the exhibit include:

* LL Cool J - Photographed at a fundraiser for Jesse Jackson's Presidential bid at the Apollo. 1987, NYC

Ernie Paniccioli is the Best-Selling Author of “Hip-Hop at the End of the World” and “Who Shot Ya?” He first made his foray into the culture in 1973 when he began capturing the ever-present graffiti art dominating New York City. Armed with a 35-millimeter camera, Paniccioli has recorded the entire evolution of Hip-Hop. Paniccioli, himself Native American, is known for his special eye for capturing people and communities ignored or misunderstood by mainstream America. Starting with snapping pics (a priceless history) of graffiti art in 1973 in NYC, he evolved to become the pictorial archeologist of Hip-Hop much like James Van Der Zee did for 1920’s Harlem and Edward S. Curtis’ monumental prints did for the Native peoples of North America.

Regarded by the Hip-Hop community as being their premier American photographer he is the best-selling author of Who Shot Ya and Hip-Hop at the End of the World, a Hip-Hop Hall of Fame inductee, recipient of the Zulu Nation Human Soul Award, creator of “The Other Side of Hip-Hop” named best documentary in 2007 and his works are featured in the Cornell University famed Hip-Hop Collection. 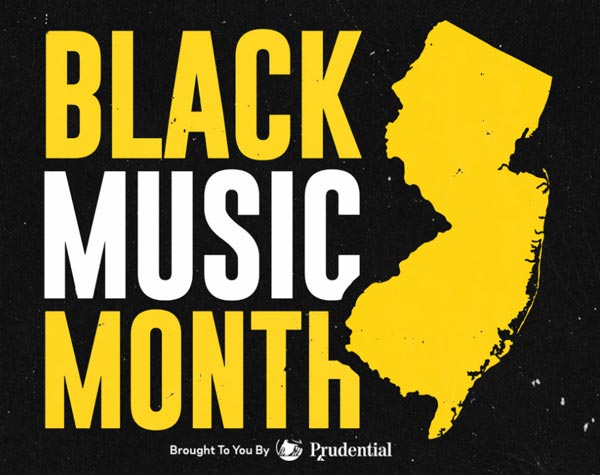 GRAMMY Museum Experience will add artifacts of nine very special New Jersey Legends into the museum this June. The most recent inclusions are Joey Dee and the Starliters, Leon Huff, Linda Jones, Melba Moore, Naughty By Nature, Sylvia Robinson, The Rascals, The Sugar Hill Gang, and Tye Tribett. Artifacts from each artist will be placed into the NJ Legends exhibit beginning on June 3, 2022. The exhibit, which has been a permanent feature in the museum since it opened its doors in 2017, features artifacts from legendary Jersey artists such as Frank Sinatra, Bruce Springsteen, Bon Jovi, Dionne Warwick, Gloria Gaynor and more.

During the month of June, GRAMMY Museum Experience Prudential Center, through a series of public and educational programs, will celebrate Black Music Month. The programs include Off the Record presented by Verizon: The Sugar Hill Gang (6.3.22), From Birmingham to Botswana with Gwen Moten (6.9.22), Family Music Event with Fyütch (6.14.22), and Off the Record presented by Verizon: Rev. Stef and Jubilation (6.15.22).

“From Gospel to R&B, Rock to Hip-Hop, Black music has indeed served as the soul of American music, culture and history,” said Mark Conklin, Director of Artist Relations and Programming at the GRAMMY Museum Experience Prudential Center.  “As we celebrate the legacy of this music and the men and women who created the soundtrack of their times, we’re especially delighted to share those stories with a new generation of music fans.”

To see a full list of the public and educational programs in celebration of Black Music month, click HERE.

Tickets to visit the GRAMMY Museum Experience (TM) Prudential Center range from $7 to $10 and can be purchased through Ticketmaster.com. The Experience is open Thursday through Sunday 11:00am to 6:00pm on non-event days and 11:00am to 8:00pm on event days.

Vault Works is a minority-owned media company that celebrates artistic and archival content, including photography, film, audio, art, and artifacts. Our mission is to revive untold and overlooked stories from our collective cultural history and highlight the seminal artists who created and captured them. We do this through archival asset management, event production, and other traditional and non-traditional avenues of media production.