I interviewed Debbie Taylor, one of the stars of Top of the World: A Carpenters’ Tribute Christmas Show, a show about the music and story of the brother/sister Carpenters that sold 100 million records (which is coming to The Levoy Theatre in Millville on December 1st; the Mayo Performing Arts Center in Morristown on December 4th; and the Carteret Performing Arts Center on December 10th) and asked for her opinion on people’s reaction to the show, that has been touring the nation for six years now.

Debbie (Karen Carpenter in the show) thought for a long moment. “I can answer your question in one word – astounding.”

“Yes. I am amazed at the love people had, and still have, for this group. A man came up to me after a show we did last week, leaned close to my ear, and said ‘thank you for bringing Karen Carpenter back to me.’ Peoples’ reaction is that personal to the Carpenters and the group.”

The Carpenters story ended sadly. Karen had anorexia and it caused heart failure. She died in 1983 at the age of 32.

“It’s sad, but it is not just her death that people remember. It’s her great voice, stage presence and all those wonderful songs she gave us,” said Taylor.

They were, in their 11 year career, a real part of Americana. I remember my friend Wendy Pisarcik’s wedding. She and her husband, John Crans, arrived at their wedding reception and walked in to the Carpenters’ song ‘We’ve Only Just Begun.” I must have gone to a half dozen other weddings and heard that same song at every reception.

In addition to that huge best seller, the Carpenters had Close to You,  Superstar, Rainy Days and Mondays,  For All we know and Top of the World, among other hits.

The Carpenters were different. In the late ‘70s an ‘80s, an age ruled by rock music Kings such as the Beatles, Rolling Stones and Led Zeppelin, they carved out a niche as an easy listening duo. People seemed instantly attracted to them, and all over the nation, too.

“I think that the American people loved their hard rock, but wanted some soft music, too, and the Carpenters gave them that. I think, too, that Karen had a gorgeous voice and people enjoyed listening to it,” said Taylor. “They still do – with me singing her songs.” 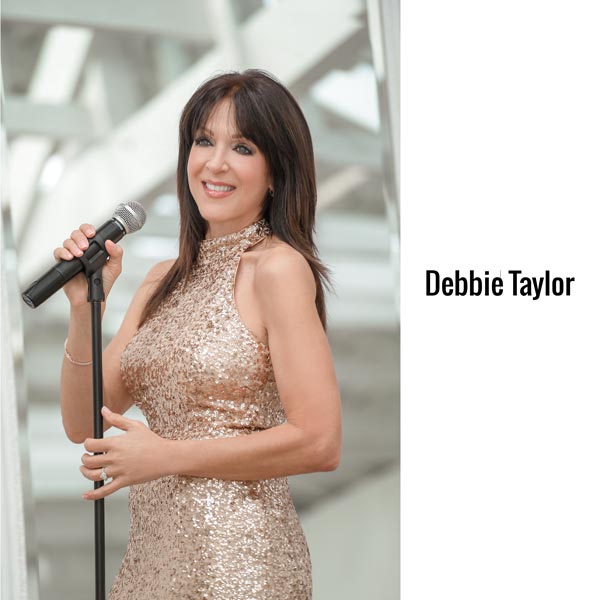 The Carpenters had a familiar story, but at the same time an odd one. The pair’s mother wanted to advance Richard’s career in music and moved to Southern California from their home in Connecticut. The brother and sister went to college there. Richard worked on his songwriting and Karen learned how to play the drums and worked on her singing. They were part of a band for awhile and then struck out on their own, They were discovered  by the famed Herb Alpert and he put out their first record. It failed.

The pair did not quit, though. Alpert then put out some singles and the duo struck gold with “Close to You” and “We’ve Only Just Begun.”

“I think they succeeded because they had found a new sound and stuck with it,” said Ms. Taylor. “Now, that turned out to be a double-edged sword. As many people wanted their easy listening sound as pushed them to do harder music,” said Taylor.

The success of their first two singles came within a year after signing with Alpert and the duo was on its way, They fell into a heavy touring schedule, some of its with Neil Sedaka. At one point, the duo did 200 concerts in one year.

“I can barely make it through a few dozen and those two trekked all over the U.S for 200 shows, in addition to TV specials and albums and singles. They worked themselves into a lather,” said Taylor. “They were like a machine. This was not healthy. Richard started using some drugs and had to lay off touring for nearly a year. The pressure probably brought about Karen’s anorexia,” said Taylor. “I’m not a doctor, but I think all that work and all that pressure combined to make her sick.”

The tribute show has been on the road for six years now and Ms. Taylor, who had spent 20 years as a wedding singer, is quite happy with it.

“I did not want to do a tribute where I come out and we sing their songs. What’s the point? I wanted to recreate their sound- and I felt I could do it justice. If I felt otherwise, I would not have done the show. I wanted to get eight other musicians to replace their old band. I did not want to stage this as a play. The show now is me talking about their songs before we perform the music. Added to that we have a slide show with a visual guy who runs it. The slides accentuate a song or tell a small story about the song, or the people involved in it. Because of the season, we added half a dozen or so Christmas songs This combination seems to work for us,” said Ms. Taylor.

They tour all over the country and will keep at it.