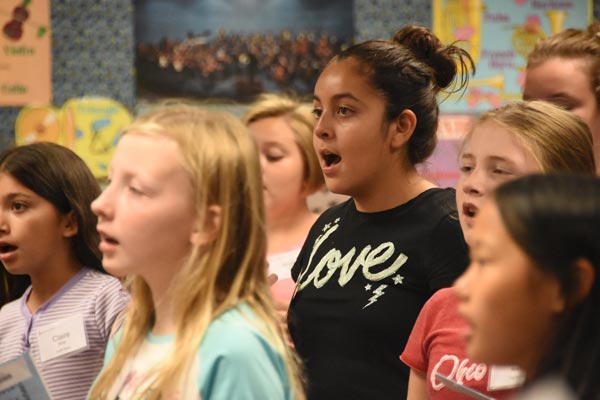 (PRINCETON, NJ) -- Princeton Girlchoir (PGC) and Princeton Boychoir (PBC), the area’s premier training and performance choirs for boys and girls, are now auditioning new choristers for the 2022-2023 season. Any child entering grades 3-12 this fall is warmly welcomed. Both choirs are programs of Westrick Music Academy (WMA).

The 2022-2023 Season promises to be an innovative and exciting one for the choirs, with concerts planned throughout the East Coast collaborating with several well-known artists and ensembles under the direction of nationally-renowned youth choir leaders. The advanced choirs in each program will also embark on summer concert tours across the country and around the world, with Summer 2023’s tour locations to be announced soon. Recent tours have taken the choirs to Hawaii, Italy, New Orleans, Austria, Arizona, and Czech Republic.

In addition to these performance opportunities, Both PGC and PBC offer a first-class music education to the choristers who participate in all 10 of their ensembles. Each is specifically designed to be a rewarding experience, maintaining high standards of excellence while developing musical and vocal skills as part of a joyous learning environment. Singers who have trained with the choirs are regularly accepted into prestigious university music programs across the country. While most alums go on to successful careers outside of music, all benefit from the disciple, community, and empowerment that have been the hallmark of the choirs for more than 30 years. 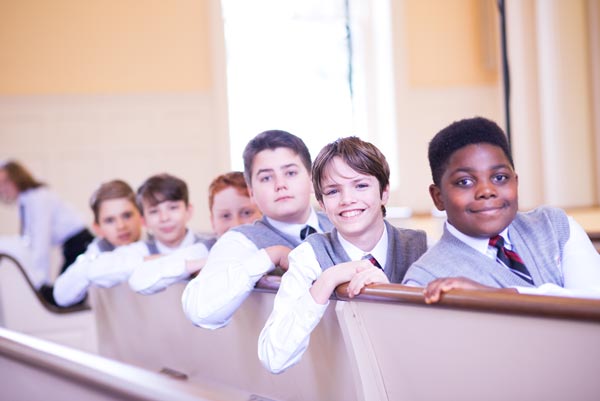 A strong desire to learn, a musical ear, and an eagerness to share music with others are key to a successful audition. Despite the many musical opportunities PGC and PBC offer during the year, the auditions remain low-key and enjoyable and no music needs to be prepared in advance. This year, singers will be asked to introduce themselves, sing a Major scale and a familiar song like “Row, Row, Row Your Boat, or “Happy Birthday”. This will help our music directors better understand their current level of musical ability.

Interested singers have the option to audition live, in-person or via zoom, or to submit an audition video. Auditions for new choristers begin May 21 and are scheduled throughout the month of May and June, but interested singers are encouraged to apply early. To learn more about the process or to schedule an audition, visit WestrickMusic.org/auditions.

Westrick Music Academy provides opportunities to grow in a supportive, inclusive, and joyous environment through the experience of musical excellence. Formerly known as Princeton Girlchoir, Westrick Music Academy (WMA) is the umbrella organization that houses Princeton Girlchoir, Princeton Boychoir, and Music Education Programs. The Music Education Programs offered by WMA are designed to serve both members of the organization’s flagship choirs and those in the broader community. 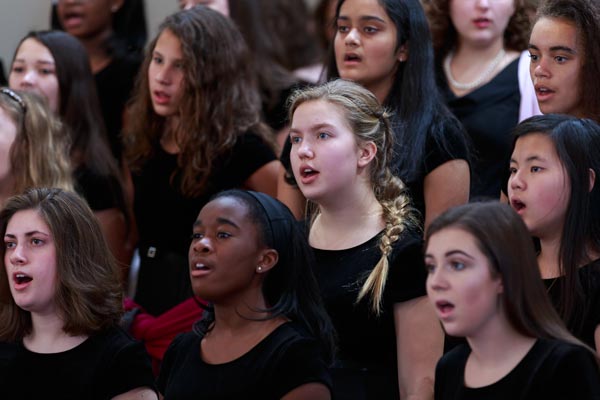 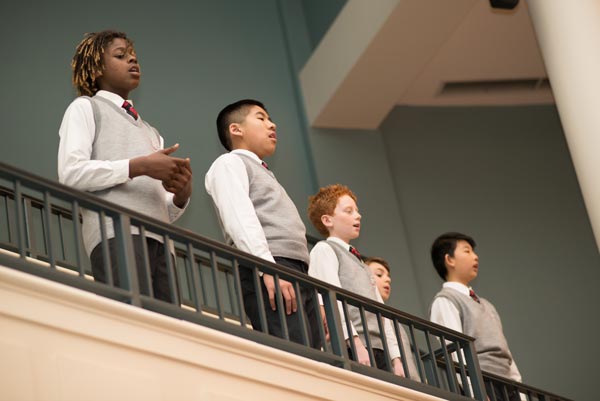 Although the Boychoir grew from its sister organization, Princeton Girlchoir, and the two choirs share many traits, there is a unique spirit when “boys’ night” starts every Thursday. Led by Fred Meads, each chorister in Princeton Boychoir strives to be an outstanding musician while developing a sense of poise and self-confidence through education and performance, challenging him to tap into the best part of who he is and what he can accomplish. Now in its fifth Anniversary season, the Boychoir regularly appears on concert stages throughout the Princeton area and beyond. They have appeared on NBC with Michael Bublé in his 2021 Christmas in the City special, at the Baltimore Boychoir Festival, the International Boy’s and Men’s Choral Festival in Arizona, and will make their international debut in Prague and Vienna in 2022.