The Grammy-winning 12-piece powerhouse holds a well-deserved reputation as one of the best live acts touring today. Led by the husband/wife duo of guitarist Derek Trucks and singer/guitarist Susan Tedeschi, “two of the best roots rock musicians of their generation” (NPR), TTB is known for its world-class musicianship and contemporary blend of a wide range of American musical influences that also define their extensive catalog.

I Am The Moon, TTB's fifth studio release, finds them “at their finest and most adventurous” (NPR). Written while off the road during the pandemic and released in 2022, I Am The Moon “explodes with joyful, powerful and positive music (Guitar Player)” and captures a prolific and collaborative songwriting period for TTB that was inspired by an ancient poem of star-crossed lovers. I Am The Moon includes four albums, I. Crescent, II. Ascension, III. The Fall, IV. Farewell and four companion films - delivering more than two hours of music that unfold across a robust tapestry of soul, rock, blues, funk, roots and Eastern explorations that propel the treasured American ensemble into new and thrilling creative territory.

Derek Trucks and Susan Tedeschi talk about I Am The Moon in a recent New York Times feature – as well as Broken Record Podcast and cover stories of Relix and Guitar Player Magazine.  In addition, Derek Trucks spoke with Rick Beato for a far-reaching interview that delves into Derek’s one-of-kind techniques and deep-rooted jazz influences HERE and Susan spoke with Maggie Rose for the Salute the Songbird podcast HERE.

New Jersey Performing Arts Center (NJPAC), located at One Center Street  in downtown Newark, N.J., is America’s most diverse performing arts center, and the artistic, cultural, educational and civic center of New Jersey – where great performances and events enhance and transform lives every day. NJPAC brings diverse communities together, providing access to all and showcasing the state’s and the world’s best artists while acting as a leading catalyst in the revitalization of its home city. Through its extensive Arts Education programs, which have reached almost 2 million children, NJPAC is shaping the next generation of artists and arts enthusiasts. NJPAC has attracted more than 10 million visitors since opening its doors in 1997, and nurtures meaningful and lasting relationships with each of its constituents. NJPAC.org @njpac 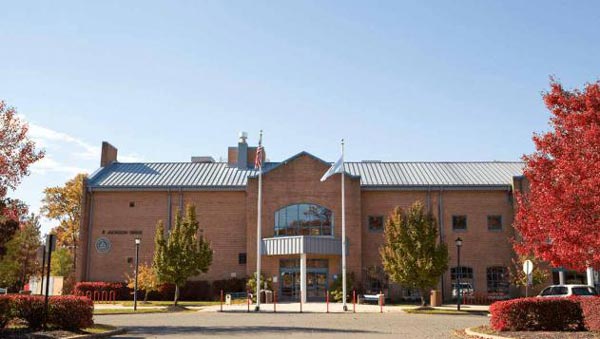