Makin Waves Song of the Week: "All Tomorrow's Parties" by The Grip Weeds
NEWS | FEATURES | PREVIEWS | EVENTS
By Bob Makin 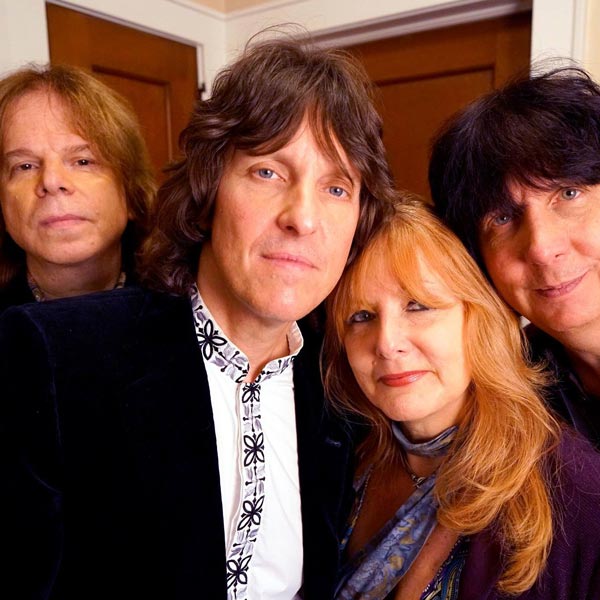 Highland Park-based power-popsters The Grip Weeds’ cover of The Velvet Underground classic “All Tomorrow's Parties,” the Makin Waves Song of the Week. PHOTO BY MITCH GUROWITZ

“DiG,” The Grip Weeds’ latest LP on JEM Records, is a collection of “the songs that made us want to be a band,” according to co-founding singer-drummer Kurt Reil.

Recently dropped is a video for their cover of The Velvet Underground classic “All Tomorrow's Parties,” the Makin Waves Song of the Week.

As the Makin Waves Song of the Week,“All Tomorrow's Parties” also can be heard between 6 and 8 p.m. on Jan. 28 on “Radio Jersey” at ThePenguinRocks.com.

"Even though it was written 50 years ago, the lyrics somehow captured the sadness and melancholy that we experienced during the pandemic, while giving hope to a time when we could party together again,” Kristin said.

“DiG?“ is available via CD, vinyl and download, as well as a two-CD deluxe edition at The Grip Weeds store.

Recorded in lockdown at The House Of Vibes, the album was produced by the band, who also include guitarist-vocalist Rick Reil and bassist Dave DeSantis. Kurt engineered, mixed, and mastered at HOV with assistance from brother Rick.

The Grip Weeds plan to support DiG with live shows once the pandemic has eased. Visit www.gripweeds.com for upcoming shows and other news. 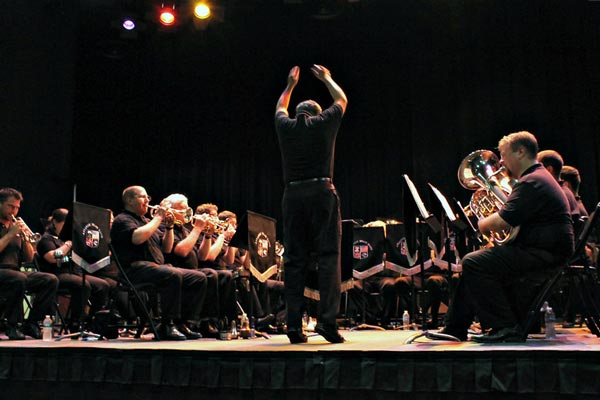 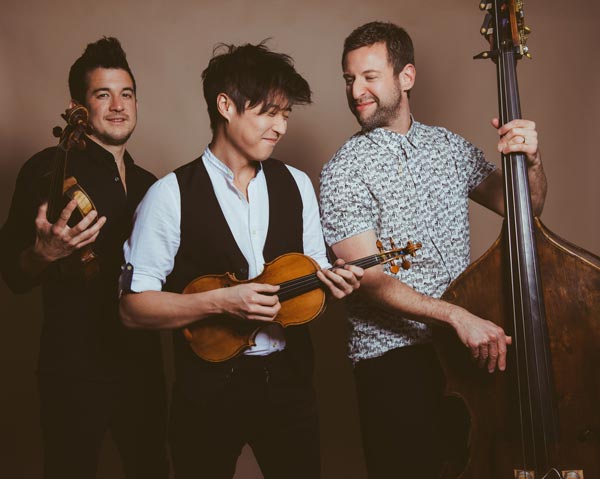 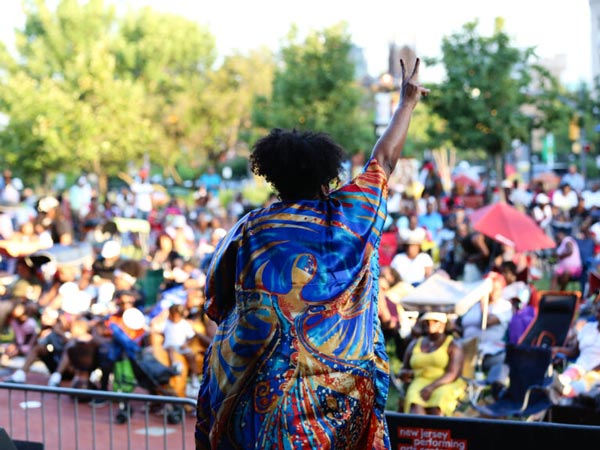