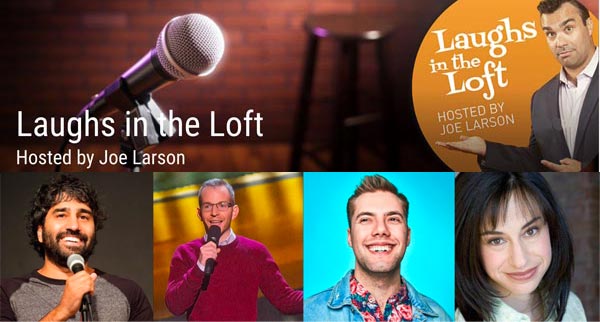 Anthony DeVito – An NJ native, DeVito was a writer for the 2018 White House Correspondents’ Dinner and has been seen on The Late Show with Stephen Colbert and Comedy Central. His one man show, “My Dad isn’t Danny DeVito” is about finding out the family secret that his father was a made man.

Gary Vider  – Gary has a bone dry sense of humor that took him all the way to the finals of America’s Got Talent Season 10 and earned him appearances on The Late Show with Stephen Colbert and Conan.

Bo Johnson – A Seattle comedian (that’s where Laughs in the Loft host Joe Larson is originally from!) comes out east to visit SOPAC!  Bo has been on Comedy Central’s Hart of the City and the very prestigious Montreal Just For Laughs comedy festival.

Suzanne Stein – This comedian and New Jersey mom is a club favorite throughout NYC. This show marks her first SOPAC appearance! 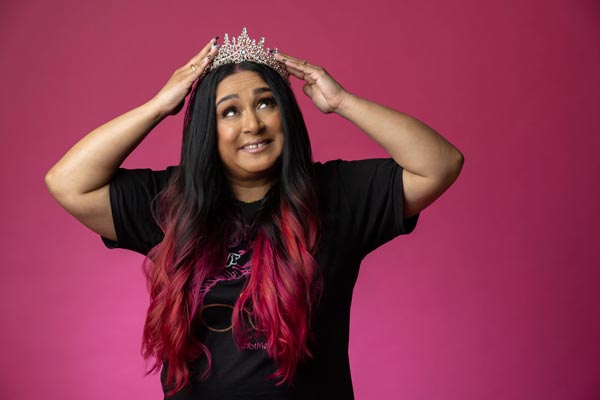