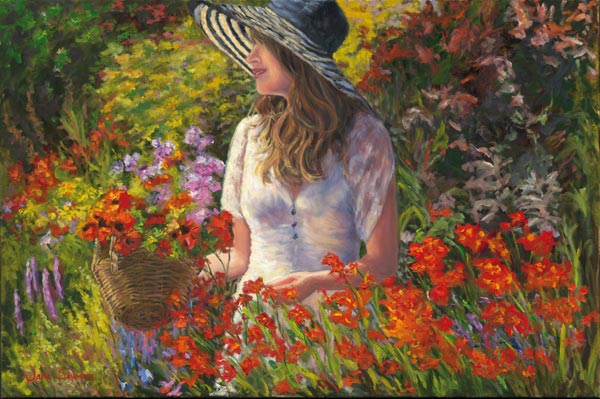 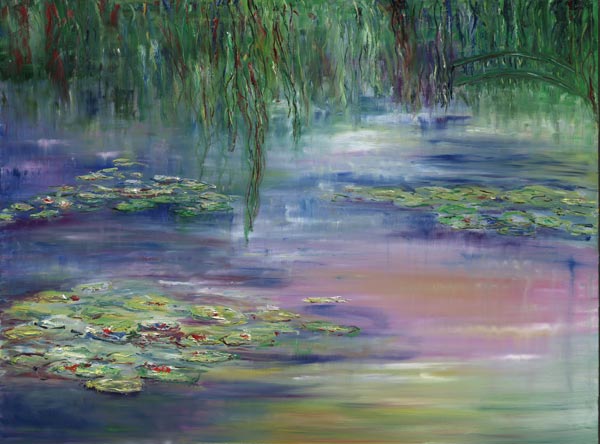 A multiple Emmy and Golden Globe winner, recipient of the Officer of the British Empire (OBE) bestowed upon her by Queen Elizabeth II, Jane Seymour has proven her talents in virtually all media, the Broadway stage, motion pictures and television.  As iconic star of the beloved TV series “Dr. Quinn: Medicine Woman,” she became a role model to young women and girls throughout the world with her inspiring rendition of a woman who can courageously dare, achieve, and improve anything a man can do, investing it with that “woman’s touch” of caring humanity.

Seymour has reached success with a star career encompassing international movie stardom with such lasting films as "Somewhere in Time" and "Live and Let Die", Broadway and London stage acclaim including creating the role of Constanza in "Amadeus" and television achievements in award winning performances in “War and Remembrance” and “East of Eden.” Awarded a Golden Globe for her role as “Dr. Quinn,” Seymour made history with her six season “Dr. Quinn, Medicine Woman” series, blazing a trail for family-worthy programming to return to series TV.   Her now classic turn in “The Wedding Crashers” which paired her with Vince Vaughn and Owen Wilson changed the industry landscape for Seymour, showcasing her comedy skills to a broad audience that has led to starring roles alongside Robert DeNiro in the feature film “The War with Grandpa”, opposite Malin Akerman in Friendsgiving and Netflix’s “The Kominsky Method” opposite Alan Arkin and Michael Douglas. 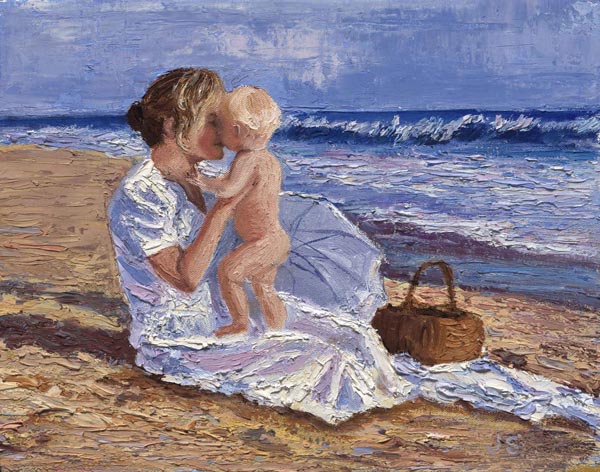 On television Seymour stars in Harry Wild for Acorn TV as a retired college professor who cannot quite manage to stay quietly retired to the dismay of her police inspector son.  Harry Wild debuted to rave reviews in April of 2022.  Seymour also stars in the 2022 Australia film release Ruby’s Choice as Ruby, a grandmother who suffers from dementia. The film is a poignant tale that follows three generations of strong Australian women who struggle to deal with the effects of Ruby’s illness as it threatens to push them apart.

Through her production company she has produced and starred in programs as "Sunstroke", "A Passion for Justice", “Praying Mantis", "The Absolute Truth", “Enslavement: The Fanny Kemble Story”, “Murder in the Mirror”, “Dr. Quinn, The Movie”, “A Marriage of Convenience” and "Blackout".  Behind the camera, Seymour served as an executive producer on the documentary film “Glen Campbell…I’ll Be Me”, which told the touching story of musician Glen Campbell’s farewell tour while dealing with the effects of Alzheimer’s disease. 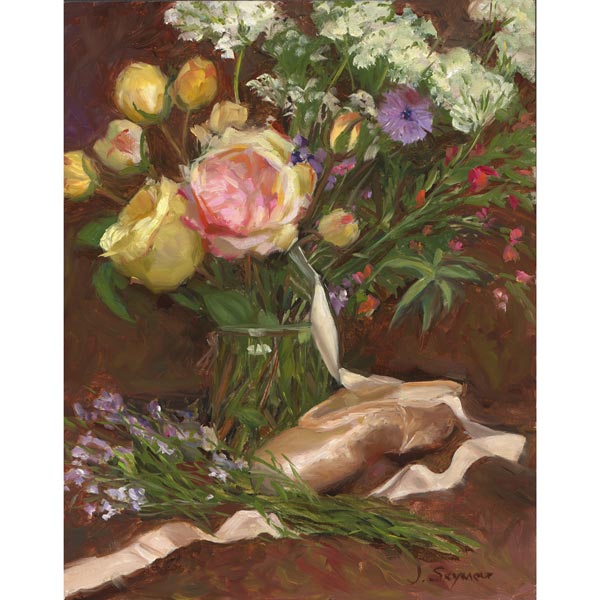 With her customary practice of leading by achieving, she has earned spectacular success in the worlds of art, design, and corporate entrepreneurship.  Led by her Open Hearts by Jane Seymour line of jewelry, which launched in 2008, she has taken her Jane Seymour Designs brand to the position of being in the top one hundred of Licensing Global Magazine’s list of the world’s top brands, something no other actor or actress has accomplished. Seymour is a prominent spokesperson for Crepe Erase, one of the leading Guthy-Renker brands in the skincare space and sold at retailers ranging from ULTA to QVC and Amazon.

Her lifestyle brand, inspired by her homes, art and family-centered lifestyle has teamed with several co-collaborators such as esteemed furniture designer Michael Amini and his team at AICO.  They’ve partnered for a decade and have created several best-selling home furnishing collections available around the world.  Their unique collection, Michael Amini Jane Seymour Living continues to be top sellers for AICO.  Additional associations for Jane Seymour Designs are product lines with companies such as Style Craft for portable lighting and accessories, The Danbury Mint for handbags, and Unique Loom for rugs.   In recent years, Seymour has partnered with Fotiou Frames to launch the JS Moulding Line to offer a wide selection of beautiful and elegant moulding designs to quality framers nationwide to great success.

In 2009, Seymour established The Open Hearts Foundation, a 501(c)(3) organization.  The Foundation is a social impact accelerator that is committed to empowering emerging and growing nonprofit organizations whose origins and mission are consistent with the precepts of the Open Hearts philosophy. The Foundation, through its grantmaking and volunteerism programs, provides funds, expertise, resources, and tools, enabling these nonprofits to not only raise their profile but also further their mission and objectives. To date, the Open Hearts Foundation has distributed more one million dollars to assist various organizations in their work around the country.

ALL ARTWORK BY JANE SEYMOUR 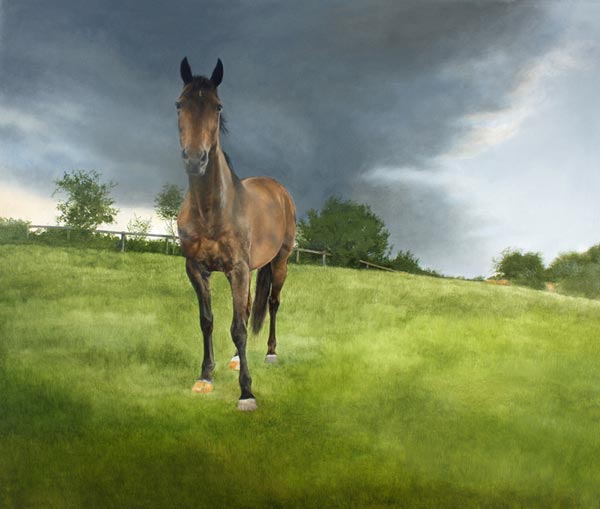 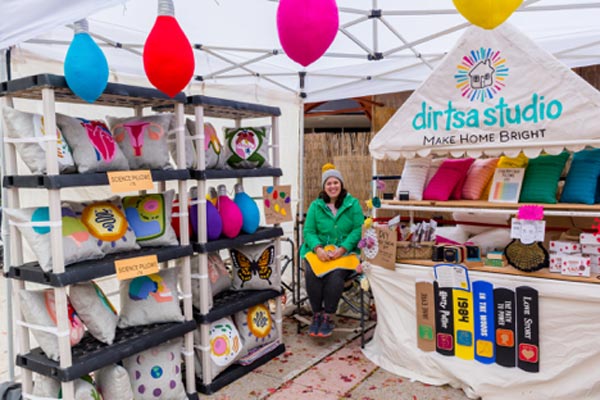 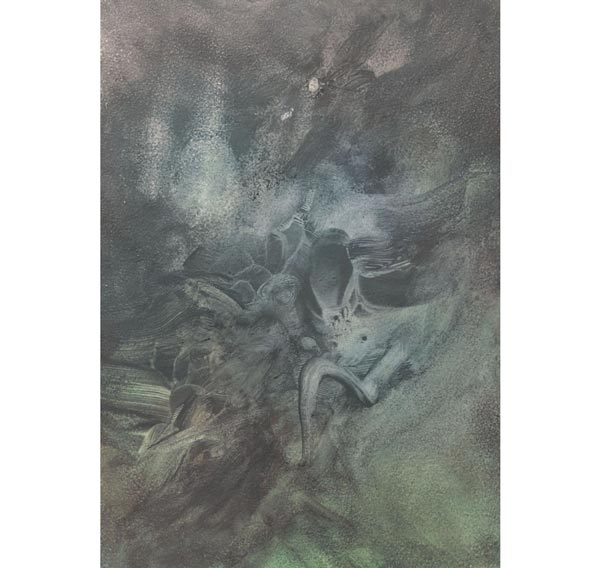 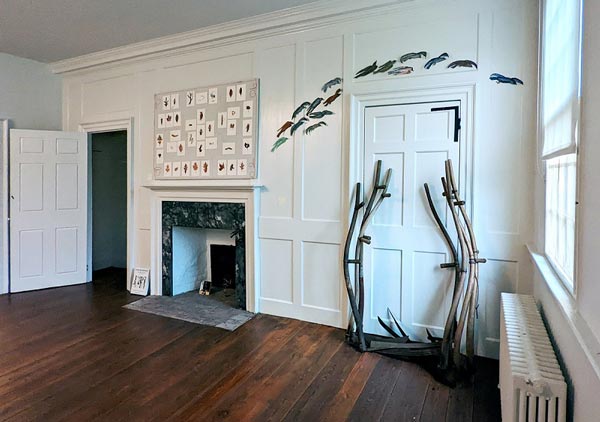 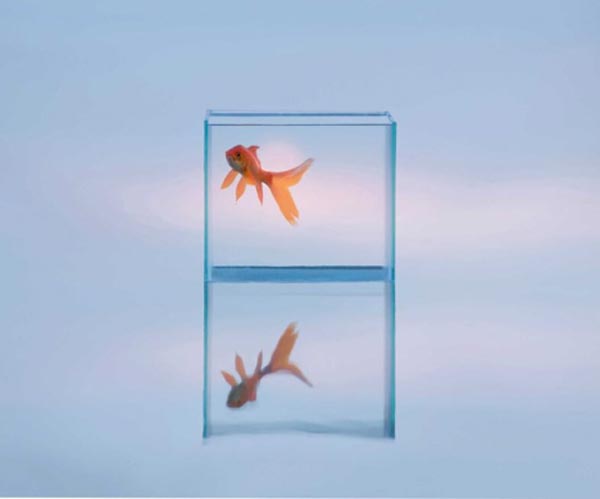 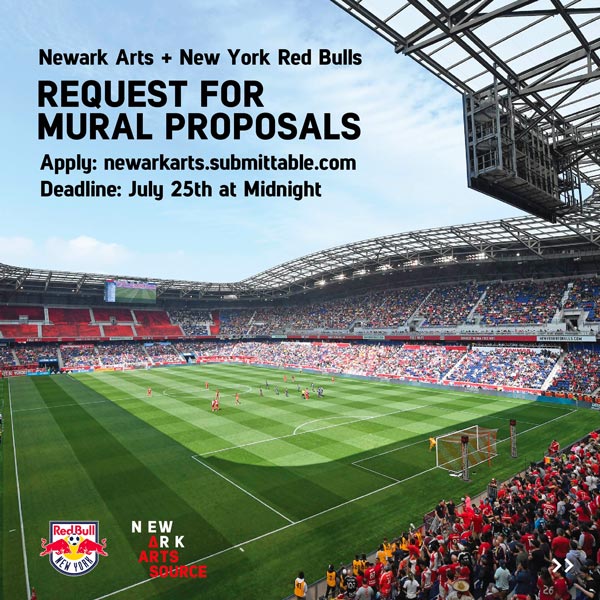 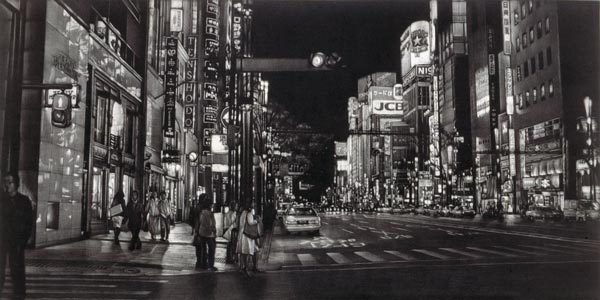 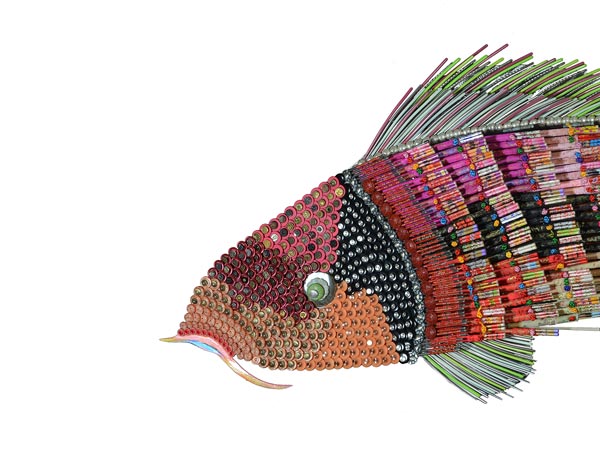 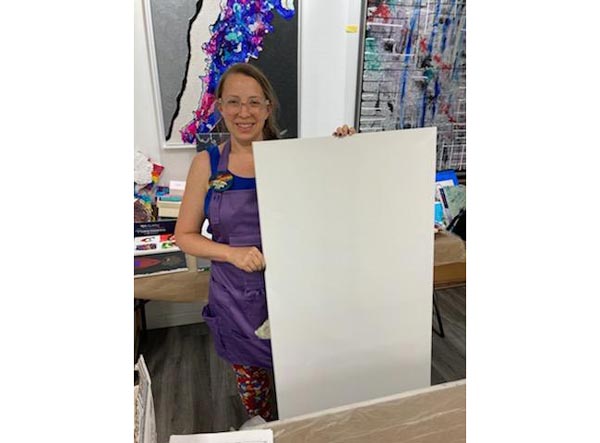 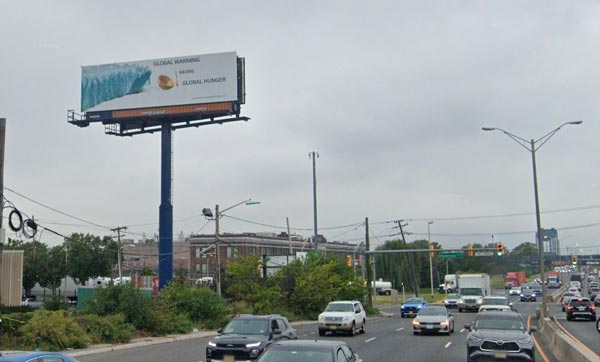 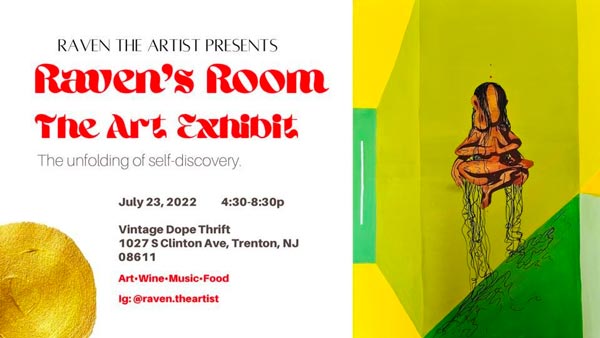 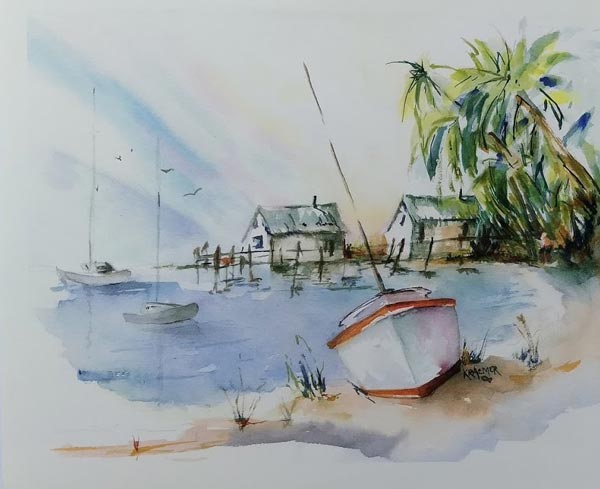