How To Tell Your Story: An Intimate Talk and Writing Workshop with Doreen Oliver at Gallery Aferro
NEWS | FEATURES | PREVIEWS | EVENTS
Tweet 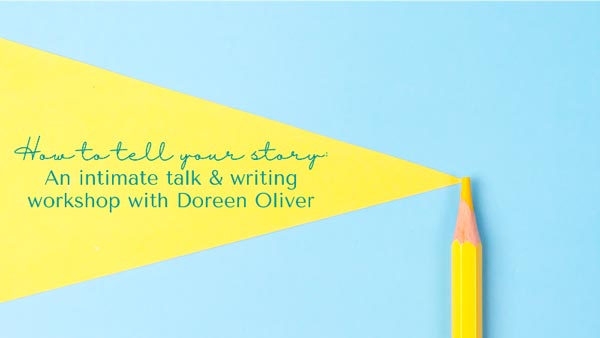 (NEWARK, NJ) -- On Thursday, December 8th from 7:00pm – 9:00pm, 2019 Sustainable Arts Fellow Doreen Oliver and Gallery Aferro invite up to 10 participants of all experience levels to consider how to tell their story with an intimate talk and writing workshop. The event takes place in the Main Gallery @ Gallery Aferro (73 Market Street) in Newark.

The event is free and open to only 10 registered participants!  Masks are required. Please register for a free ticket here.

Do you have an idea that you’ve turned over and over again in your head but never put pen to paper? Or have you been writing for a long time but haven’t yet published your work? In this workshop, writer/performer and former film producer Doreen Oliver will share with you her own experiences in taking an idea and turning it into a published or produced piece. We’ll talk about nonfiction/memoir, fiction, theater, and film, and an overview of what the process entails of getting your work out into the world for each genre. Come with one idea or piece and we’ll offer suggestions about how to take it to the next level.

Doreen Oliver is a writer, actor, and speaker whose storytelling illuminates the beauty, heartbreak, and unpredictability of life, often through the lens of parenting. Her critically acclaimed one-woman show about raising a child with autism, Everything Is Fine Until It’s Not, broke the record for the fastest sellout of a run in the 20-year history of the New York International Fringe Festival and won the Backstage/United Solo Audience award the following year.

Oliver’s essays on autism, racism, and the chaos and contradictions of parenting have appeared in numerous publications, including The New York Times, The Washington Post Sunday Magazine, The Root, Kenyon Review, and as an Audible Original, which she recorded. She has performed her pieces at the Yale Repertory Theatre and New York’s Symphony Space, and shared her insights nationally from college classrooms to ideas festivals like The Nantucket Project, where fellow speakers included George W. Bush, Tig Notaro, and Laura Dern.

A former independent film producer and development executive, Oliver helped bring to the big screen such independent films as the Oscar-winning Precious (Mo’Nique), Shadowboxer (Helen Mirren), and The Woodsman (Kevin Bacon). She also honed her storytelling skills working in Original Programming at HBO in Los Angeles. Early in her career, she created and produced the sold-out talent showcase series “Frustrated Artists in Corporate America,” held at the legendary venue The Bitter End in NYC and featured on CBS Evening News.

A recipient of residencies, fellowships, and other support from Yaddo, Hedgebrook, the Virginia Center for the Creative Arts, Tin House Writers Workshop, VONA, and the Sustainable Arts Foundation at Gallery Aferro, Oliver was named a 2022 PEN American Emerging Voices Fellow for fiction. She is a graduate of Yale University and Stanford Graduate School of Business, where she was a Charles Bonini Fellow.

Gallery Aferro is an artist-owned alternative arts space located in the heart of Newark, New Jersey’s downtown district. Founded in 2003, it is home to two major public exhibition spaces in a 20,000 sq. ft. building at 73 Market Street, offering exhibitions, events, and a studio residency program available all year-round.  The mission of Gallery Aferro is to function as a platform for the exchange of ideas in service of advancing human dignity and beauty, with a focus on visual arts as the vehicle, proudly located in Newark, New Jersey. 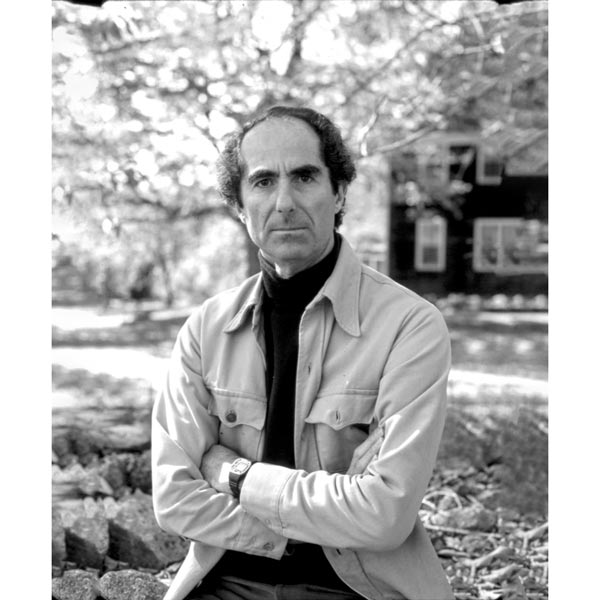 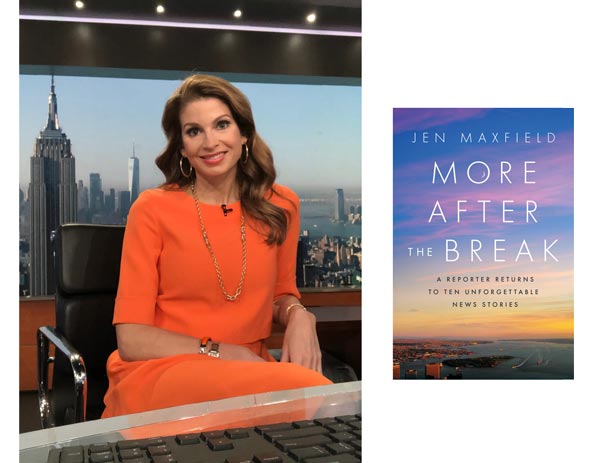 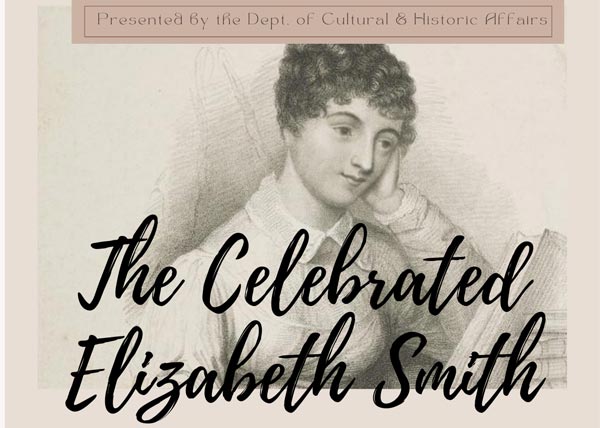 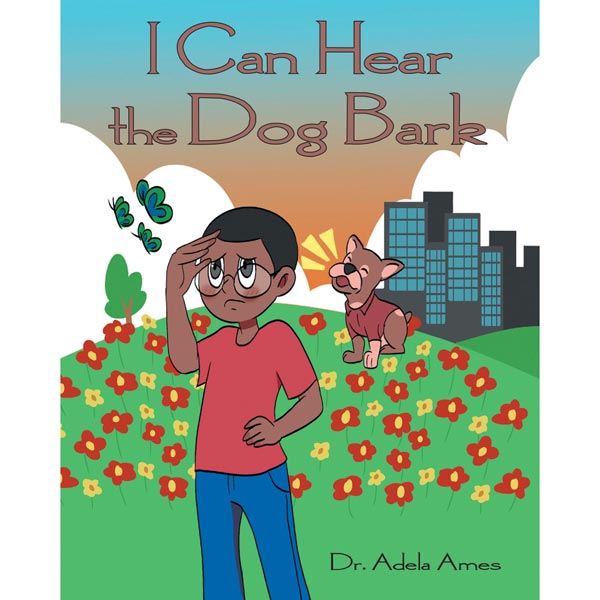 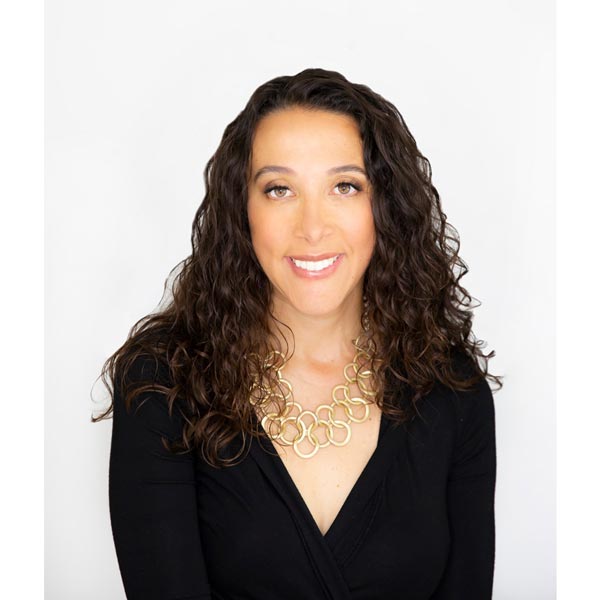