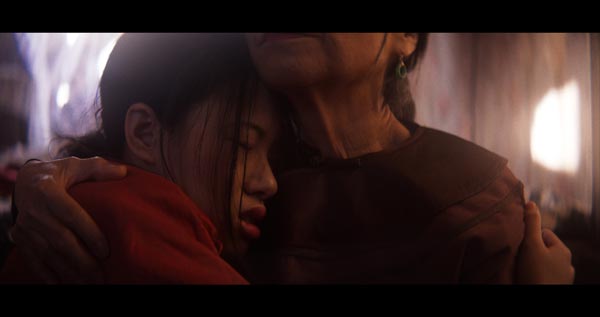 Eureka is a haunting short that chronicles the life and abuse of a Chinese prostitute in 1885 Eureka, California.  Set on the eve of the town’s anti-Chinese riot, the film showcases the hardships of indentured prostitute Longlong as she struggles for freedom while dependent on her brothel madam (Mama).  Eureka will be available for streaming worldwide on Sunday, June 12 through the 2022 New Jersey International Film Festival.

Eureka takes the viewer on a purposeful journey, and filmmaker Miida Chu reflects the story’s intention by opening the film with a jarring statistic: “California census takers counter 2,794 Chinese female workers in 1870.  77 percent declared themselves as prostitutes.”  This fact, though jarring, perfectly sets the tone for the action of this film and the history it represents.  After it fades from the screen, we are met with harrowing imagery of a journey to America, intercut with imagery of Longlong being sexually exploited.

A recurring theme throughout this film is Longlong’s use of a dragon mask as a physical manifestation of her resilience.  The mask’s meaning in relation to Mama changes as Longlong does, and this is chronicled very symbolically throughout the film.  In the opening scene, we watch as she grips the mask next to her, using it as a sort of security blanket in a dark moment.  Then in a chilling moment of emotional abuse, we watch Mama put the mask over a sobbing Longlong’s face as she says “I hate you, Mama,” and the brothel madam replies “Mama hates you, too.”  Eventually, Longlong’s use of the dragon mask becomes indicative of her growth and resistance against Mama’s abuses, and she dons it when making an important decision at the end of the film. 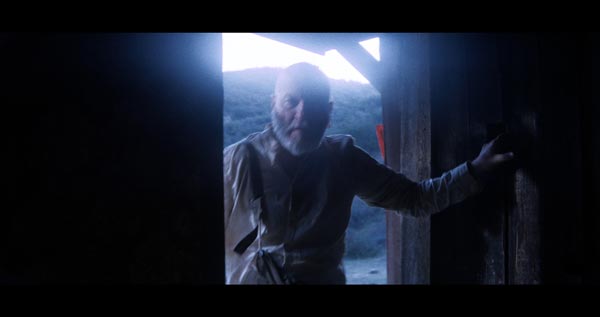 The chain of events that leads to Longlong’s full-fledged resentment for Mama begins when a white man bursts through the brothel door using racial slurs and threatening that if Mama and her girls don’t get out of Eureka before midnight, they’ll burn the establishment to the ground.  This scene is outstanding in part due to its incredibly effective cinematography, which focuses on Longlong’s frustrated scrubbing at a counter instead of the man and Mama.  The shot decision is intentional, a reflection on how much more vulnerable and at-risk the young women are at that moment.  The girls are encouraged to keep working, but Longlong begins chanting along with the white people outside: “Chinese must go!”  Her small act of rebellion is incredibly painful to watch, and the emotion of the scene is made even more poignant because of the remarkable lead actors.

Ying Yue Joyce Chong (Longlong) expertly portrays the real disparities of being in captivity but not having anyone or anything outside of it.  She manifests the raw, grotesque emotions of a confused child in an abused woman’s body, and there are many moments during her performance that I was moved to tears.  Chong and Cici Lau (Mama) have an unbelievably great grasp on the complexities of their characters’  situations and emotions, to the point where I was fully convinced that I was witnessing those moments in time.  Through their performances, I not only pity but identify with Longlong and her struggles, and want nothing more than for her to escape and find solace away from the brothel madam. 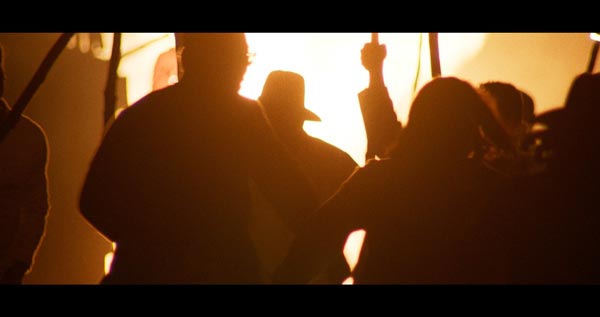 In a crucial turning point at the end of the film, Longlong manages to escape from one danger at the brothel into another: the anti-Chinese riot.  Although she escaped her abuser, it is difficult to recognize that the protagonist is still at extreme risk.  There is no true happy ending in Eureka, and I suppose that’s the point; xenophobia and anti-Asian racism are still rampant within the United States today, and this film’s timely message makes for a chilling watch.  Be sure to see Eureka on Sunday, June 12 through the 2022 New Jersey International Film Festival.

Eureka screens as part of the 2022 New Jersey International Film Festival on Sunday, June 12 online for 24 hours. Go here for tickets and info.

The 27th annual Festival will be taking place on select Fridays, Saturdays, and Sundays through June 12. The Festival will be a hybrid one as we will be presenting it online as well as doing select in person screenings at Rutgers University. All the films will be available virtually via Video on Demand for 24 hours on their show date. Each ticket or Festival Pass purchased is good for both the virtual and the in person screenings. The in person screenings will be held in Voorhees Hall #105/Rutgers University, 71 Hamilton Street, New Brunswick, NJ beginning at either 5PM or 7PM on their show date. Tickets: $15