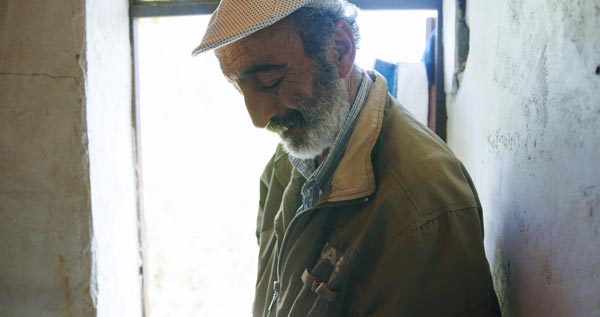 Vagante (Vagrant), a short film directed by Giorgio Litt, opens the eyes of viewers to the harsh realities of the state of stray dogs in Italy. Following the story of one man named Stefano as he attempts to save as many dogs as possible, this short film dives into the true horrors of abandonment and abuse that these animals experience in rural Sicily.

Stefano’s individual interviews throughout the short film showcase the evident increase in stray dogs throughout Italy, as well as the worsening of their health and environmental conditions. Reflecting on his original visits to Sicily as a younger man, Stefano compares his experience of feeding dogs then to now as he has recently retired. Moving to Sicily in an effort to house as many stray dogs as possible, Stefano continues to dedicate his life to the betterment of these animals’ lives by any means possible.

Shedding light on the gruesome animal rights laws throughout Italy’s history, the short film emphasizes the lack of humane treatment for these stray dogs, the general population viewing them as objects as opposed to living beings. Interviewing professionals, whether it be veterinarians or esteemed members of animal rescue organizations, Litt presents the roots of the dilemma of stray dogs in Italy, outlining the stigma around sterilization.

Stefano reveals that the civilians of Italy often take matters into their own hands, minimizing the population of stray dogs through the act of poisoning them or inserting pieces of glass into their food. Under the belief that Sicilian institutions have far graver problems, these individuals choose to murder stray dogs as a means of “fixing” the issue of overcrowding. Having witnessed numerous poisonings and deaths, Stefano tells gut wrenching stories about his experiences, raising awareness for the horrific struggles these animals are going through, unaware of the war waged against them by civilians. 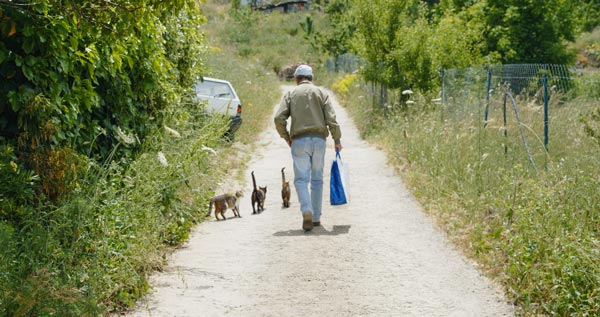 While the number of animal activists surrounding Sicily is minimal, people like Stefano strive for the survival of these stray dogs. Stefano mentions that a friend of his has helped him with arranging adoptions for these dogs and pairing them with families in Northern Italy, wanting to send them into good hands that will care for them the way Stefano does. He also talks about the lack of resources for assistance in the cause, but emphasizes the help of veterinarians that prioritize the lives of these stray dogs above the money that they receive.

Though Italy has certainly improved upon its animal cruelty laws and regulations since the late 1900s, there is still an immense amount of work to be done in improving upon the quality of life for stray dogs. Despite revoking “catch and kill” laws in 1991, civilians are still murdering innocent animals in an attempt to regulate their population, seeing as institutions find other issues to be significantly more prominent in the nation. People like Stefan are far few and in between, leading to the ultimate demise of these poor stray dogs residing in Sicily and other nearby communities.

Vagrant does an excellent job of both sharing the statistics and personal stories surrounding the severe issue of stray dogs in Sicily, tugging at the hearts of viewers and raising concern for the large number of dogs roaming the streets. Without the shelter and care that these animals require, they live under horrifying conditions, at risk for being poisoned or dying of environmental circumstances. Sharing camera shots of the countryside, containing landfills and abandoned houses, viewers are able to see these harsh living conditions up close. Hearing Stefano’s personal recollections of his experiences with stray dogs, they can picture the struggles that these dogs must endure.

For a heartfelt documentary of one man’s dedication to the lives of these stray dogs in Italy, come see Vagante (Vagrant) at the Spring 2023 New Jersey Film Festival on Friday, January 27. The film will be playing with Italian language short animation film Buon Ferragosto and the feature documentary The Language I Speak Online for 24 Hours and In-Person at 7PM in Voorhees Hall #105/Rutgers University, 71 Hamilton Street, New Brunswick, NJ. To buy tickets go here.

For General Info on the Film Festival go to this link: https://newjerseyfilmfestivalspring2023.eventive.org/welcome