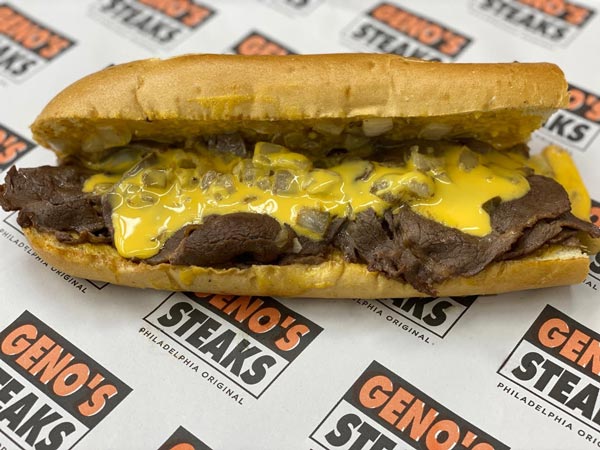 (CHERRY HILL, NJ) -- Geno’s Steaks has been a staple in Philadelphia since the late Joey Vento opened the shop on East Passyunk Avenue in 1966, proudly serving cheesesteaks 24-hours a day, seven days a week. For the past 56 years, people from Philadelphia and beyond have lined up for cheesesteaks at Geno’s – which are made with premium, un-chopped, thinly sliced ribeye steak with or without fried onions and a handful of cheese options. Beginning in December, South Jersey can get in on the action, as Geno’s Steaks opens inside Foodiehall, the virtual food hall located at 1931 Olney Avenue in Cherry Hill, NJ.

Foodiehall is a delivery and pickup-only e-Restaurant created by Dan Goldberg. Geno’s Steaks, which is now operated by founder Joey Vento’s son, Geno Vento, is Foodiehall’s eighth restaurant concept, making it the first ever Geno’s Steaks location outside of Philadelphia.

“Geno’s Steaks has been a beloved Philadelphia institution for more than 50 years, and since we were looking to add a cheesesteak concept to our repertoire, we knew this was the right move,” said Goldberg. “We’ve been discussing this partnership with Geno for some time now, and it’s been really incredible to learn about all that goes into creating his delicious sandwiches. We’re super excited to bring such an iconic brand to South Jersey.”

“I have a home in Cherry Hill, and I followed Foodiehall’s launch last year,” said Vento. “I’m really impressed with what Dan and his entire team have accomplished in the short time that they’ve been operating. We receive lots of requests to deliver our cheesesteaks outside of the Philadelphia area, so we’re really happy we can now offer our cheesesteaks and roast pork sandwiches to South Jersey residents by being a part of this concept. We’re all excited to get going in a few weeks.”

In a continued effort to give back, Foodiehall, which opened last February, has been donating a percentage of their revenue to Feeding America, which supports food banks nationwide. The company initiated a Meal4Meal program, which is on pace to donate 50,000 meals during their first year in business. For every single meal ordered at Foodiehall, the business donates a meal to someone in need.

Feeding America is the largest hunger-relief organization in the United States with 200 food banks and 60,000 food pantries and meal programs going strong. It serves 40 million people, including 12 million children and seven million seniors throughout the country. 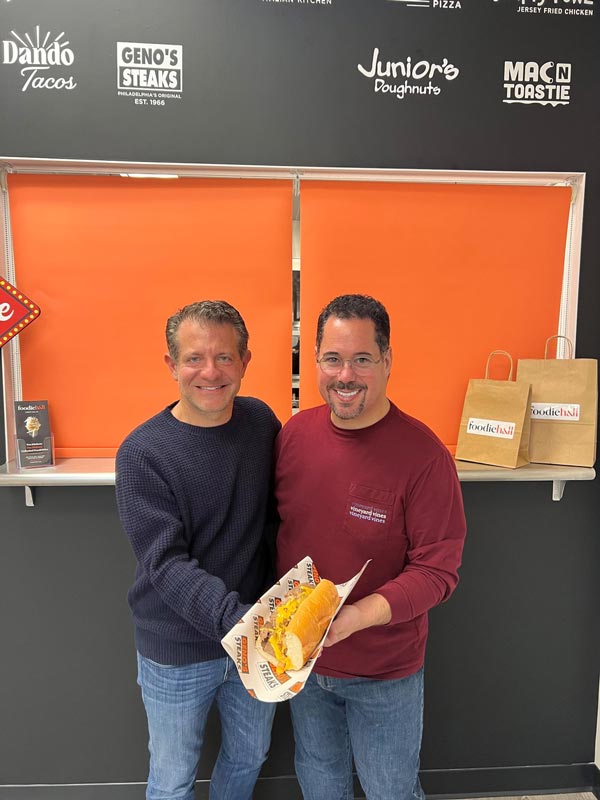 “When you support Feeding America. you help their nationwide networks including school-based food pantries, emergency disaster relief, and more,” said Goldberg. “And adding a brand as popular as Geno’s will not only make local cheesesteak and roast pork lovers happy, but it means that more meals will be donated to those in need, which we couldn’t be happier about.”

Foodiehall opened during the final days of February 2022 with six restaurant concepts operating daily. Since then, they’ve added two more, and are excited to roll out additional brands later this year, according to Goldberg. 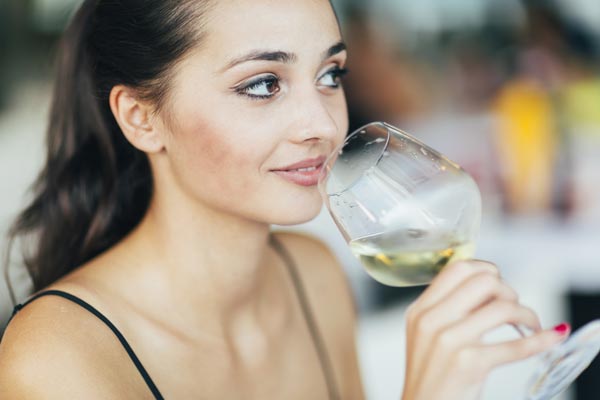 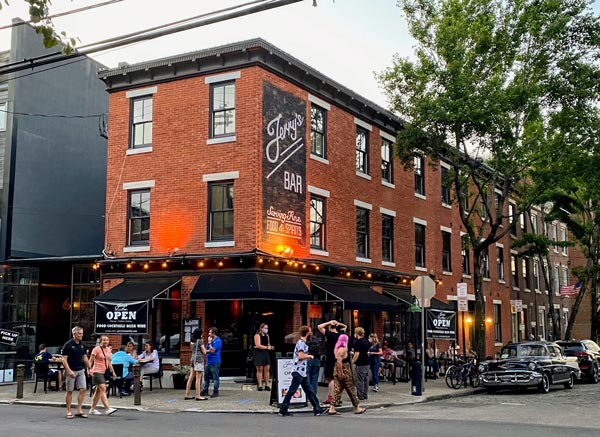 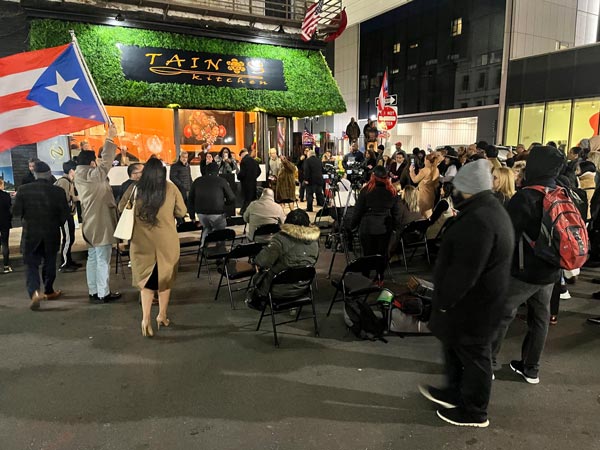 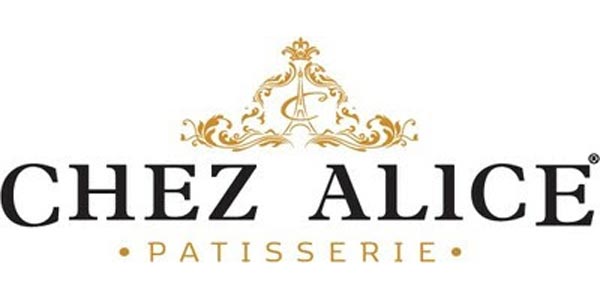 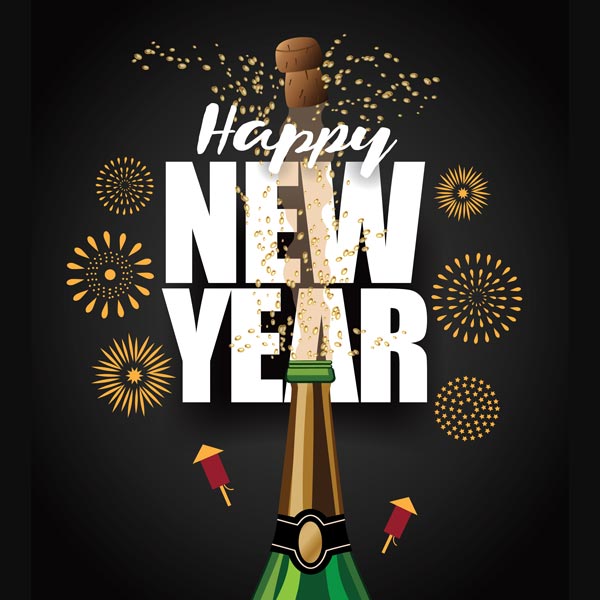