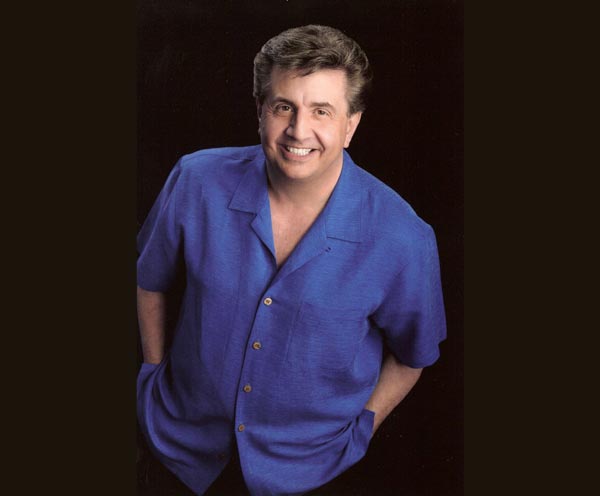 Tickets for the dinner and show are $59++ per person and can be purchased on line at www.thegoatbydb.com call (732) 264-5222 or email hello@thegoatbydb.com. There are plans for a full calendar of top acts at the Bayshore’s latest “Chandelier Supper Club”!

Billy Garan has been seen doing comedy on NBC, ABC, Showtime and A&E. His career as an actor has covered a wide range of appearances from ABC’s Phenom and America’s Funniest People, NBC’s Saved by the Bell and California Dreams, as well as Showtime’s Sherman Oaks. In 2017, In Honor of Jack written and starring both Garan and Bill Rutkoski was an official selection in the Manhattan Film Festival as well as the NYC Indie Film Festival.

The instantly popular The Goat by David Burke opened in early April and is the seventh Garden State restaurant for the Hazlet native. Internationally awarded, celebrity Chef Burke, who grew up within a half mile of The Goat , now has 18 restaurants worldwide.

The Goat by David Burke, located at the former Piero’s, is an Italian American bistro with a fun, local vibe serves superior food in a casual atmosphere. The restaurant designed by Chef Burke has undergone extensive cosmetic renovations, and yes, it has a spirited goat-themed décor with original artwork! 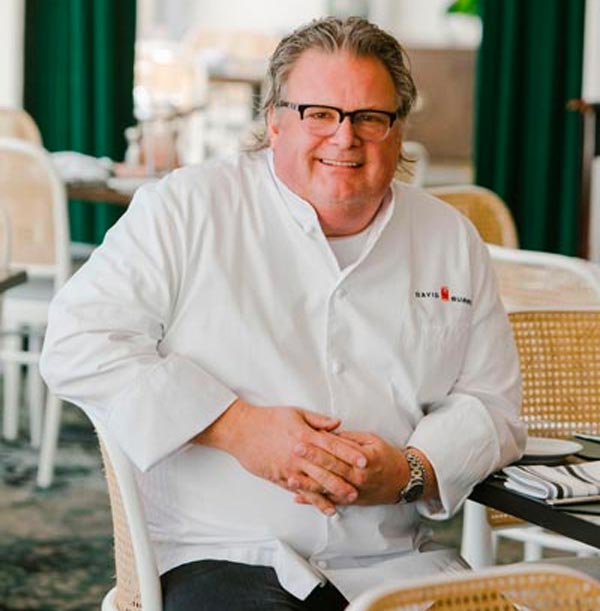 Chef Burke - who was named EY Entrepreneur of the Year 2021 – is known for his pioneering spirit and sees potential in the Bayshore area including towns from Keyport to Highlands, and he is investing there. He believes the Bayshore is on track for continued interest and growth, which it has experienced in the past several years.

“Piero’s lasted for 30 years, that says something about the location,” explained Chef Burke about his investing in the Bayshore. “Somebody went to the Meatpacking District in New York first, right? Somebody had to be first in Asbury Park. There’s a ten-mile stretch of highway that is underserved. There’s a renewed interest in the area. People want to get out and dine out and they are tired of going over to Highway 35 to eat at chain restaurants. We will draw from the local Bayshore communities, Staten Island, Middletown, Colts Neck, Red Bank and beyond. We are close to GSP exit and there are lots of office and banks. Build it and they we will come. I grew up near here and I’m very excited about The Goat!”

About the name, Chef Burke said he wanted a simple, strong name and “goat” tied into Red Horse in Rumson by using another animal theme. And it fits with Burke’s intent to make The Goat by David Burke a “go-at-it” one-stop, fun restaurant, an easy choice for a local spot where guests have quickly become regulars visiting several times a week. 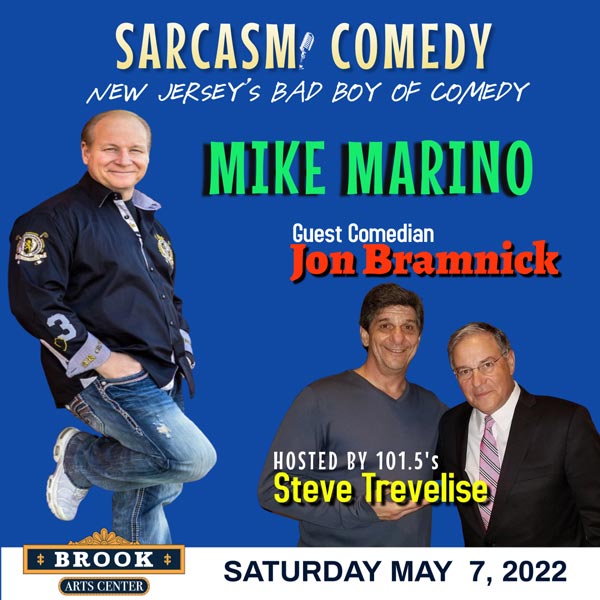 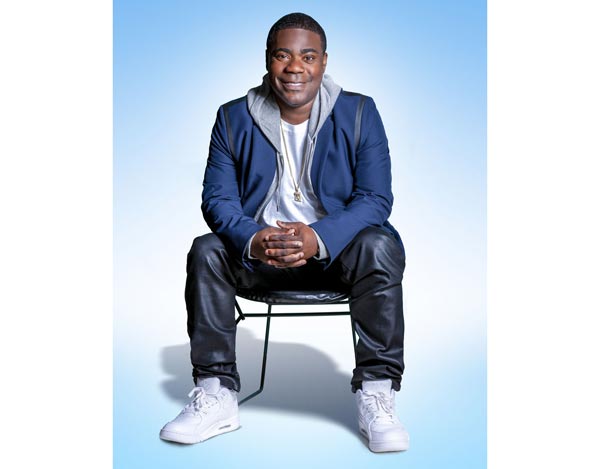 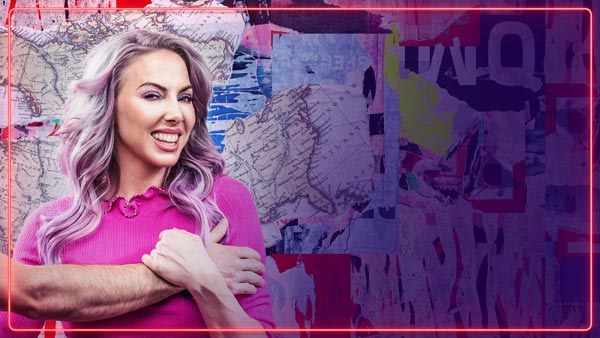 Inside SOPAC's Laughs in the Loft for May 4th