(PRINCETON, NJ) -- McCarter Theatre has announced that Bulrusher by Elisa Davis has been added to the 2022-23 season.  They play, which was a Pulitzer Prize finalist for Drama in 2007,  will be produced by McCarter Theatre Center May 6-28, 2023 on the mainstage of the Roger S. Berlind Theater. Nicole A. Watson will direct the production.

Bulrusherwas a recent breakout “streaming” success, garnering wide attention during the height of the pandemic when the Tony-nominated (Indecent, How I Learned To Drive) and Pulitzer Prize-winning playwright (Drive) Paula Vogel launched the popular digital theater series BARD AT THE GATE, now co-curated by Ms. Vogel and Ms. Watson in association with McCarter.

Bulrusher is set in 1955 in the redwood country north of San Francisco, a multiracial girl grows up in a predominantly white town whose residents pepper their speech with the historical dialect of Boontling. Found floating in a basket on the river as an infant, Bulrusher is an orphan with a gift for clairvoyance that makes her feel like a stranger even around those who think they know her best: the taciturn schoolteacher who adopted her, the madam who runs her brothel with a fierce discipline, the logger with a zest for horses and women, and the guitar-slinging boy who is after Bulrusher's heart. Just when she thought her world might close in on her, she discovers an entirely new sense of self when a Black girl from Alabama comes to town. 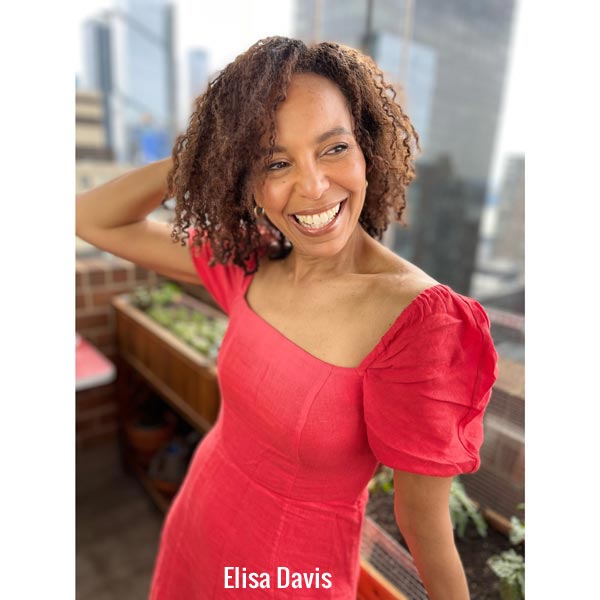 The passionate, lyrical and humorous coming of age story had its world-premiere in NYC at Urban Stages in 2006 and was subsequently produced at Shotgun Players, Pillsbury House and Intiman Theatre, among others.  Bulrusher was a perfect fit for BARD AT THE GATE, created by Ms. Vogel to provide overlooked and underappreciated new American plays with a platform at what turned out to be the new dawn of digital theater when the pandemic shut down live productions for nearly two years.

To date, BARD AT THE GATE has presented eight new works that otherwise might have languished on unproduced script piles were it not for Ms. Vogel and BARD’s advocacy.  The series has emphasized a diverse offering of plays representing voices in the American theatrical canon such as women, BIPOC, LGBTQ and disabled artists. In fact, Bulrusher is one of several productions receiving major productions – in theaters, live and in-person – subsequent to their debut on digital streams:  Last Gasp by Split Britches, upcoming at La MaMa; Fat Ham, currently at The Public Theatre; and Lessons In Survival: 1971 at Vineyard Theatre.

BARD AT THE GATE continues to produce and stream readings of powerful plays - curated by Paula Vogel, Nicole A. Watson and the BARD Advisory Council comprised of top leaders in the theater industry; and plays filmed and edited by Jared Mezzocchi.

“I am thrilled to direct Bulrusher and share Eisa's artistry with McCarter audiences. I have admired Eisa's work as a writer and performer for such a long time and this play is a joyful, refreshing, and powerful story for audiences of all ages. I love that it features a young woman of color who even in the midst of uncertainty is certain about following her own heart and dreams. – Nicole A. Watson (Director, Bulrusher; McCarter Associate Artistic Director; BARD AT THE GATE, co-curator.)

“As playwright Eisa Davis says, ‘Bulrusher has a timeless, vintage quality to it that speaks to the current moment - in the midst of an urgent call for equality and repair - a movement that has been going on for centuries.’ This play is at the very heart of what BARD at the Gate is about and it reinforces the special nature of McCarter’s partnership with Paula Vogel. We couldn’t be more excited to produce this play on our mainstage and share it with audiences.” - Sarah Rasmussen (McCarter Artistic Director)

Tickets are on sale now at www.mccarter.org.

McCARTER is an independent not-for-profit performing arts center located between New York City and Philadelphia – and on the campus of Princeton University – McCarter is a multi-disciplinary creative and intellectual hub offering theater, music, dance, spoken word, and educational programs for all ages that inspires conversations, connections and collaborations in our communities. We lead with our values of justice and joy, and we seek beauty in belonging. Celebrated for developing new work and winner of the 1994 Tony Award for Outstanding Regional Theatre, world premieres include Christopher Durang's Vanya, Sonia, Masha and Spike (Tony, Best Play), Tarell Alvin McCraney's The Brother/Sister Plays, Emily Mann's Having Our Say. Renowned artists who have appeared at McCarter include: Alvin Ailey, Yo-Yo Ma, Audra McDonald, David Sedaris, The Moth, Terence Blanchard, Rosanne Cash, Lake Street Dive, Shawn Colvin, and more. McCarter connects with the community year-round with digital programming, on-site classes and in-school residencies. McCarter and Princeton University share a long history of unique partnerships and creative collaborations.