(PLAINSBORO, NJ) -- The Bravura Philharmonic Orchestra, American Prize Award recipient for orchestral performance, will present its Season Opening Concert on Sunday, October 2 at 7:00pm.  The orchestra is conducted by its music director, Ms. Chiu-Tze Lin. This concert is for all ages, and it will be held at the Princeton Alliance Church at 20 Schalks Crossing Road, Plainsboro, New Jersey, at the intersection of Scudders Mill Road and Schalks Crossing Road.

The concert will feature the 21-year-old Ukrainian-American Soprano Anna Kosachevich. Ms. Kosachevich, who grew up here in New Jersey, was invited to sing the Ukrainian National Anthem in celebrations at Madison Square Garden in New York City and at the Prudential Center in New Jersey. Anna won 2nd Prize in Sanremo Junior, a major international singing competition held in Sanremo, Italy. Among her various performances at festivals and recitals, Anna has sung with the renowned singer Pavlo Tabakov in Lviv, Ukraine. Most recently, Anna has appeared at the Barcelona Festival of Songs in Spain and numerous fundraising events for Ukraine. Ms. Koschevich will perform a selection of songs from Ukraine and arias by Mozart, Puccini, and Donizetti. The Ukrainian folk songs that Ms. Kosachevich brings us were scored for full symphony orchestra specifically for this concert. 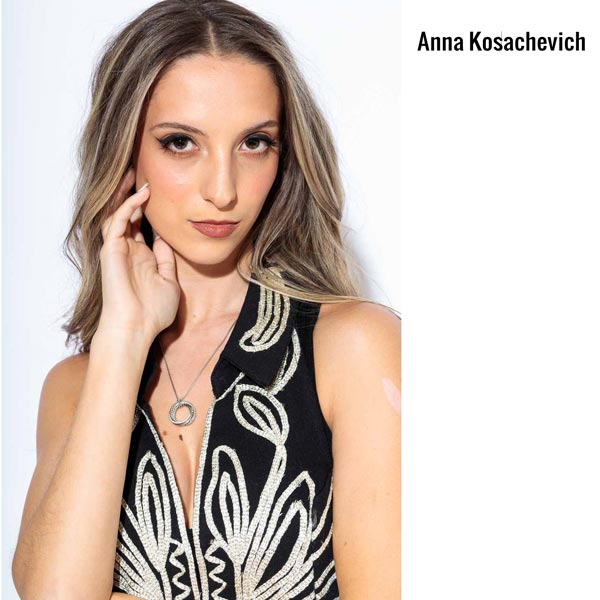 Oboist Tiffany Chao, a winner of the 2020 Bravura Young Artist Competition, will also be featured in this concert. Tiffany Chao has won the Grand Prize in the National League of Performing Arts International Young Artists Competition and the Sousa Award. Tiffany was selected to join the All-National Honors Band, All-Eastern Honors Orchestra, and New Jersey All-State Honors Orchestra. Tiffany will perform the Introduction, Theme and Variations by Hummel. 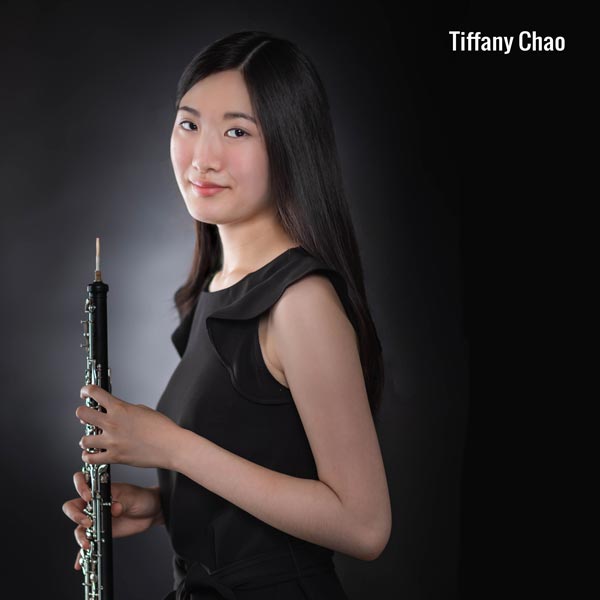 The concert program will include the Schubert Symphony No. 8 (Unfinished), the most famous symphony by Franz Schubert. Light Calvary Overture by Franz von Suppé will also be performed at this concert. Marches by John Philip Sousa, an audience favorite, will continue the lively spirit.

“… A luminous performance with tremendous energy level, … good orchestral sound” is what the jurors of the American Prize Award wrote about the Bravura Philharmonic Orchestra. The orchestra, in its 13th season, has been honored with 2nd place in the American Prize Award competition in Orchestral Performance in the Community Orchestral Division. The orchestra was founded by and is under the direction of the internationally renowned conductor and Steinway Artist Chiu-Tze Lin. It consists of professional musicians, gifted amateurs, and outstanding young music students. A salient feature of the ensemble is its diverse repertoire, which includes timeless classics, popular Broadway arrangements, and multi-cultural music. The Bravura Philharmonic Orchestra also includes chamber groups, such as its strings ensemble, wind ensemble, brass quintet, and string quartet. The orchestra, together with its ensembles, is available for musical community services.

Since the founding of the orchestra thirteen years ago, the ensembles of the orchestra have performed for dignitaries such as former Secretary of State Hillary Clinton, and at the Luminaria Ceremony of the American Cancer Society Relay for Life, fundraising events for Multiple Sclerosis Awareness, and various celebrations and banquets. The orchestra has also been invited to perform in concert series sponsored other arts and civic organizations.