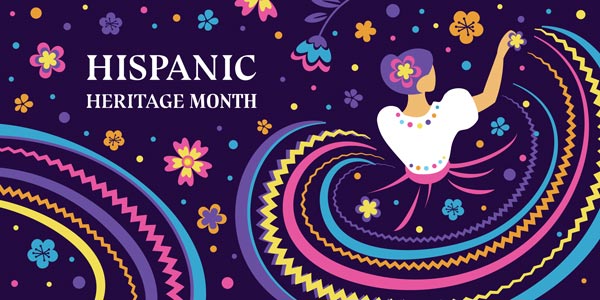 (RED BANK, NJ) --  The Count Basie Center for the Arts has announced a set of events scheduled in commemoration of National Hispanic Heritage Month (September 15 - October 15) and National Coming Out Day on October 11.

Free Latin Dance Lesson Nights with Fred Astaire Studios: Samba Dance Night on Wednesday, September 21 at 6:00pm. Free & open to the public; all ages and levels welcome. Samba is a lively form of dance rooted in African and Brazilian traditions, borne from the dances of African slaves who worked on Brazil’s sugarcane plantations in the 19th and early 20th centuries.  Performed to a traditional 2/4 percussive beat, Samba focuses on leg and hip movement, with the upper body remaining fairly still, moving only to respond to the rest of one’s body. Once slavery ended in Brazil, African music and dance culture moved into and influenced traditional Brazilian celebrations, including the sounds and movements associated with carnival and other celebrations. Join with Juan Walsh Arguedas & Natalia Semendziayeva from Fred Astaire Dance Studio, Red Bank as they teach you the basics live on the Basie Arts Plaza.

Cha-Cha Dance Night on Wednesday, Septempber 28 at 6:00pm. Free & open to the public; all ages and levels welcome. The Cha Cha (or cha cha cha) is an energetic dance with Latin roots, having emerged from Cuba in the late 1950s as a slower version of the mambo. Quick-footed-paced and relatively easy to learn, the dance got its name from the sound one’s foot would make during its three steps – cha! Cha! Cha! – and has come to be one of the most recognized and celebrated Latin dance forms in the world.  Join with Juan Walsh Arguedas & Natalia Semendziayeva from Fred Astaire Dance Studio, Red Bank as they teach you the basics live on the Basie Arts Plaza.

Free Calpulli Mexican Dance Company Open Class: On Saturday, September 24, the Calpulli Mexican Dance Company will present a free open-house class for those interested in joining the weekly Calpulli program at the Basie Center, which allows children, teens, and adults to learn the ins and outs of Mexican musical and dance traditions. Classes are taught in both English and Spanish. The class will be held for children 11 and under beginning at 1:00pm; teens at 2:00pm and adults at 3:00pm. Open house class will be moved indoors in the event of inclement weather.

The Count Basie Center for the Arts, located at 99 Monmouth Street in Red Bank, is New Jersey’s premier center for the cultural arts, dedicated to fostering powerful, inclusive artistic experiences and creative exchange of ideas. The Basie mission is to inspire, educate and entertain through its distinct and engaging cultural and artistic offerings that embrace and amplify the diversity of the region. As a nonprofit organization, the Basie is committed to enriching the community’s quality of life by generating opportunities for participation in the arts, partnering with schools, collaborating with other mission-based organizations and driving regional economic prosperity. 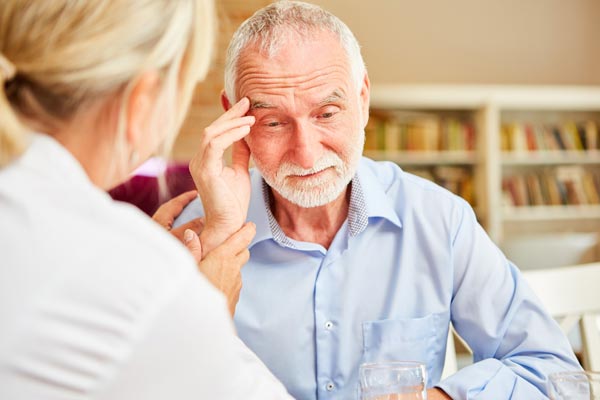 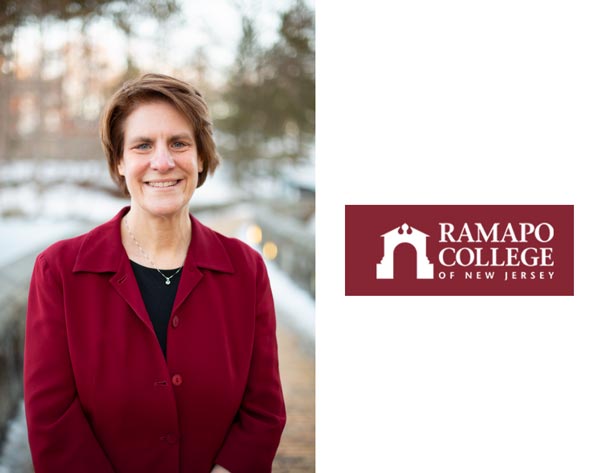 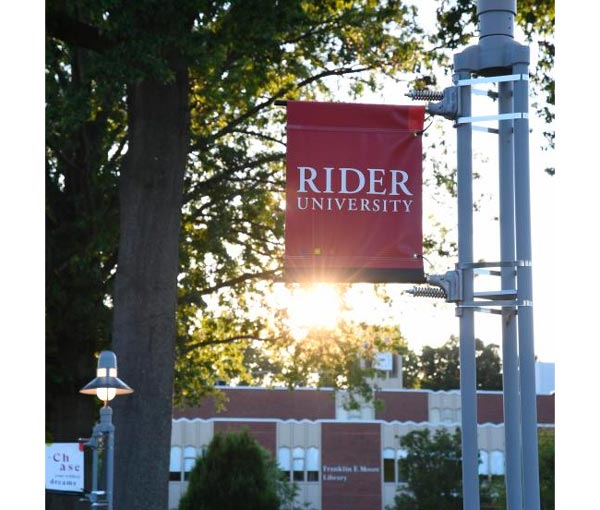