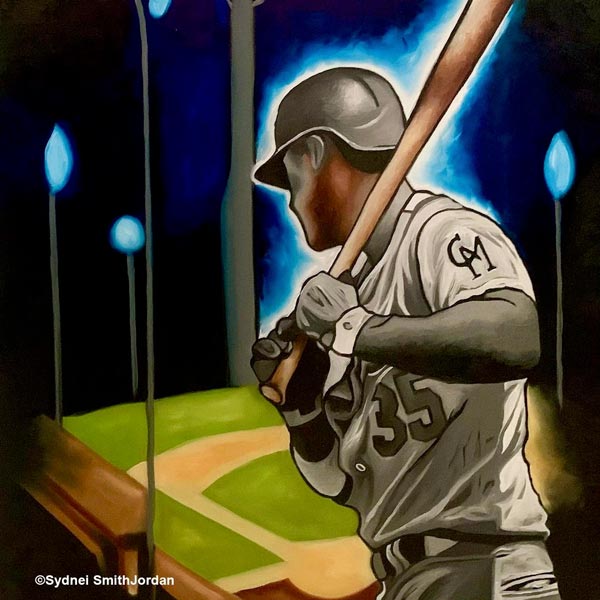 (CAPE MAY, NJ) -- An exhibit celebrating the history of baseball's Negro Leagues is open through April 30 at the Carroll Gallery in the Carriage House on the grounds of the Emlen Physick Estate (1048 Washington Street) in Cape May. Admission is free.

“A Diamond of Their Own: The Remarkable History of the Negro Leagues as portrayed by artist Sydnei SmithJordan,” is presented by Cape May MAC (Museums+Arts+Culture) and Center for Community Arts (CCA), in partnership with artist Sydnei SmithJordan. The exhibit features original artwork created by SmithJordan and artist Chanelle René, that celebrates the indomitable spirit and talent of the men and women who played for the Negro Leagues. The exhibit includes vintage baseball memorabilia and artifacts, courtesy of CCA, The Dempsey family, Mark Kulkowitz, SmithJordan, and Janis Washington White, including historic photos and text from the early days of the Negro Leagues.

White, a fifth generation West Cape May native, is a descendant of members of the Cape May Giants, Cape May's direct link to the Negro Leagues, and gave welcome remarks at the exhibit's opening during the Martin Luther King, Jr. holiday weekend:

"It’s important to look at history for what it was, at the time," White said. "The Negro Leagues were created due to segregation. Players of color were not permitted to play in the National/American Baseball Leagues solely because of the color of their skin. This exhibit celebrates players of color and their accomplishments in spite of the obstacles placed upon them."

SmithJordan is a freelance artist and illustrator whose work is in the collections of Park Overall, Whoopi Goldberg, Patti Labelle, Forest Whitaker, Denzel Washington, Damien Escobar and Sylvester Stallone. Chanelle René is an award-winning West Cape May artist known for her soulful portrait paintings, and descendant of members of the Cape May Giants.

The Carroll Gallery is open weekends and holidays (including Valentine’s Day and Presidents Day) through March 27, and daily beginning March 28. For specific information and hours visit capemaymac.org or call 609-884-5404.

Cape May MAC (Museums+Arts+Culture) is a multifaceted, not-for-profit organization committed to promoting the preservation, interpretation and cultural enrichment of the Cape May region for its residents and visitors. Cape May MAC membership is open to all. Visit capemaymac.org/support/membership to learn more.

Alfa Art Gallery presents "Beyond the Brush: The Contemporary Imagination" 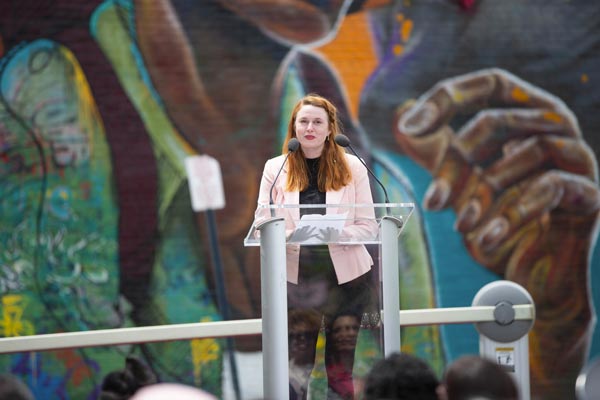 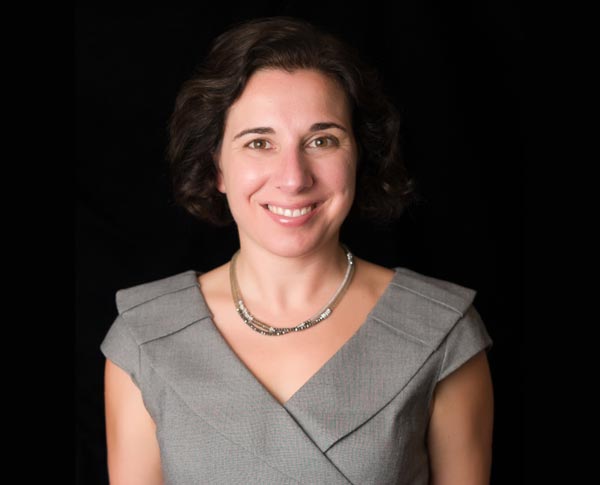 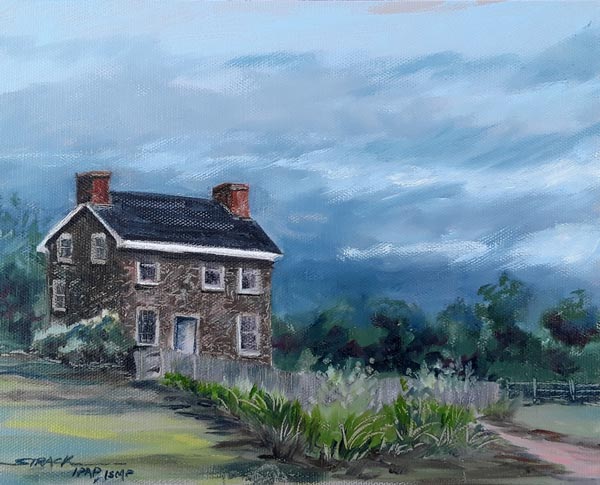 Plein Air at Olde Stone House Village Was a Success