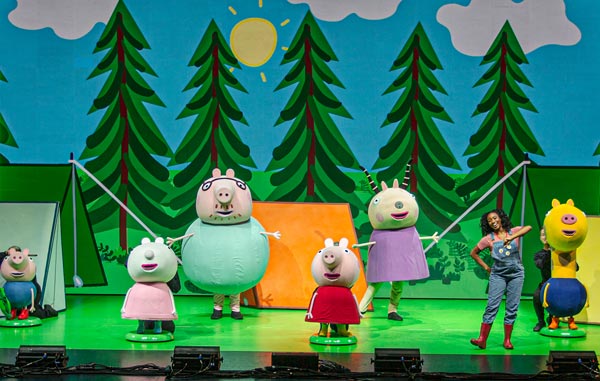 (MORRISTOWN, NJ) -- Round Room Live and Hasbro have announced that Peppa Pig Live! Peppa Pig’s Adventure will come to Mayo Performing Arts Center (MPAC) for two shows, Sunday, October 16 at 1:00pm and 5:00pm. Tickets range from $39-$59. In addition, ticket buyers may upgrade for a live photo experience for an additional $50.

Come join Peppa Pig on an exciting camping trip in the woods with George and her school friends, including Pedro Pony, Suzy Sheep and Gerald Giraffe. With lunchboxes packed and Daddy Pig driving the bus, Peppa and friends are excited about their outdoor adventures, full of singing, dancing, games and surprises. Little piggies everywhere will love this 60-minute live musical experience!

“We can’t wait to bring this delightful and captivating show, featuring such beloved characters, to audiences across the country,” says Stephen Shaw, tour producer and co-president of Round Room Live. “We’re proud to offer the most engaging and memorable family experiences for live entertainment fans of all ages.”

Airing around the world in more than 40 languages and produced by eOne, Hasbro’s global entertainment studio, Peppa Pig is the #1 most streamed preschool show for kids of any age globally. Peppa Pig is streamed on top content platforms including Paramount+, Amazon Prime Video, and Roku and is considered the “crown jewel” of Nick Jr. with more than 3.2 million global followers on Facebook and 84 million subscribers on YouTube. Peppa’s first musical release, My First Album, continues to take the world by storm following its 2019 release—and Peppa’s second album Peppa’s Adventures: The Album, was released in July 2021 and continues Peppa’s pop stardom. 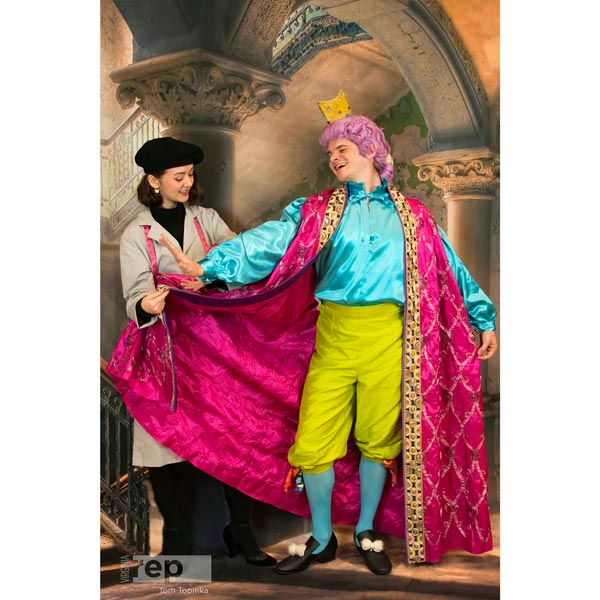 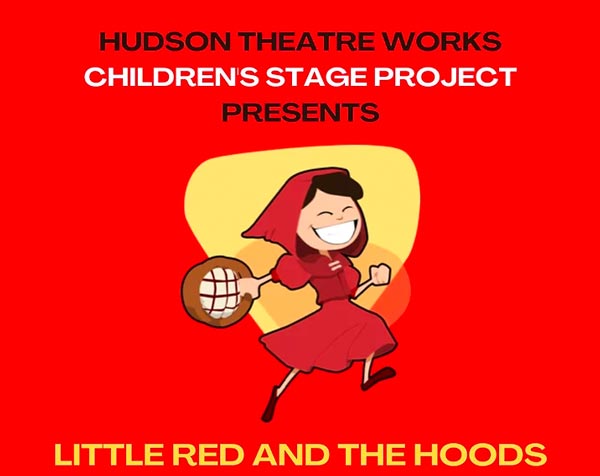 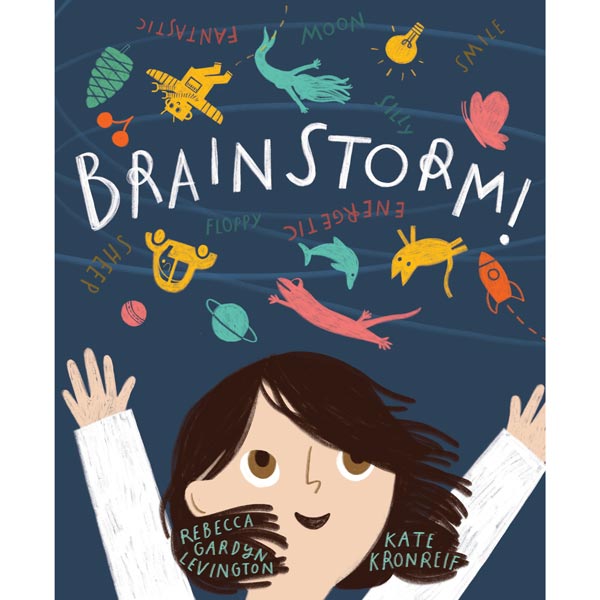 A Look at Kids 'N Family Shows at SOPAC 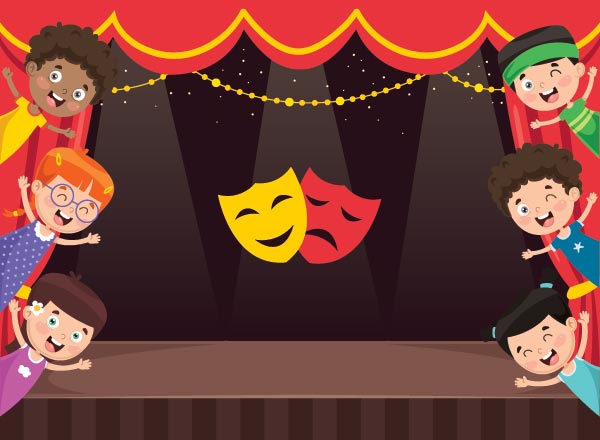