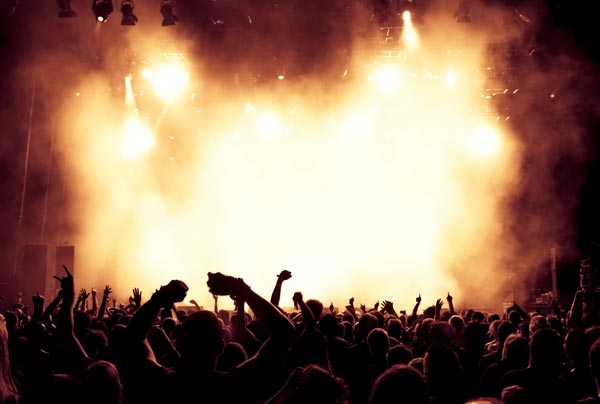 (ATLANTIC CITY, NJ) -- Frantic City, a new music festival,  will debut on September 24 at the Orange Loop Amphitheater in downtown Atlantic City, steps away from the boardwalk. The festival is presented by OLA, HoldFast Records and Todd Abramson. The line up includes Car Seat Headrest, Yo La Tengo, Snail Mail, Murder City Devils, Shannon and the Clams, Superchunk, The Raveonettes, Rocket from the Crypt, Samiam, Titus Andronicus, Protomartyr and Control Top, with the proceedings hosted by Fred Armisen.

The event also features regional vendors, top-notch food options for all diets, a merch concierge, in a safe and comfortable venue, Frantic City will be an experience not to be missed. Doors open at 11:00am.

Discussing the origins of Frantic City, co-creator Joe HoldFast notes, “Todd and I were approached by Pat and Charlie of Bourre in Atlantic City. They asked if we would build something that we thought would represent and showcase what Atlantic City has to offer. As someone who worked in venues in Asbury Park, NJ, I saw a lot of comparisons and it really made me want to be a part of the revitalization of Atlantic City. I have been very fortunate to work on a lot of shows and festivals, on a lot of different levels, but never as a co-creator. The opportunity to work with and learn from Todd, and use our collective skills to build something meaningful, both musically and culturally in Atlantic City, seemed like a perfect fit.”

“I think that Frantic City is going to be a really great experience for fans,” adds Frantic City co-creator and long-time New Jersey promoter Todd Abramson. “Obviously, it starts with the stellar line-up but beyond that I think we are aiming to make it very comfortable and we are also being very considerate when it comes to the audience's needs in terms of food and culture. We want to grow this festival by not only getting the repeat business of people who attend this September but we also want those individuals to tell all their friends about what they missed.”

Joe concludes, “I feel like Todd and I have put together all of the best parts of shows we have worked and built, and let them all find their place in this festival. The experience of the day is just as important as the bands on the stage… good food, good vendors, a comfortable event space, convenient parking… all the little things. And the line-up! Todd and I just kept sending lists back and forth of who we want to perform - two music nerds building a show that we hope people want to see.”