He’s talking about “Honky Tonkin’ — A Country Music Show,” which his Philadelphia-based theatre company will perform on the outdoor stage at Emlen Physick Estate in Cape May from August 3-13. This is a brand new show, which was conceived and created for this summer. Following its run in Cape May, the show will head to Scranton for a few days and then come to Philadelphia for a Fringe run in neighborhood parks in September.

Fans of country music generally believe there is country music and then there is old-time country music. This show is the latter. It’s a retro-country music production with hits by artists like Hank Williams, Patsy Cline, Loretta Lynn, Buck Owens, Tammy Wynette, and Little Jimmy Dickens. 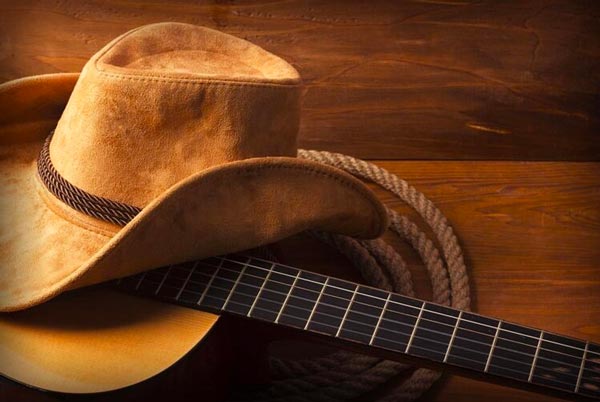 The majority of the music dates from the late 1940s through the ‘60s. Audiences will hear such legendary country hits as “Hey Good Lookin’,” “Walkin’ After Midnight,” “Jambalaya,” “Harper Valley PTA,” “Your Cheatin’ Heart,” “Jackson,” “I Never Promised You A Rose Garden,” and many more. Caporaso said the playlist doesn’t extend beyond 1972.

“REV’s ‘Honky Tonkin’’ is guaranteed to be more fun than your first time at the rodeo, all you Rhinestone Cowboys and Philly Fillies!” continued Caporaso. “Bring blankets, beach chairs, picnics, and, if you like, wear your cowboy boots for a little line dancing or square dancing!”

Performers in the show include Maddy Mackarey, Gaby Affleck, and Caporaso. Rosey Hay (Co-Artistic Director & Founder) is the director, Sarah Norcross Hough is the Musical Director, and Dave Kappler is Tech Director. 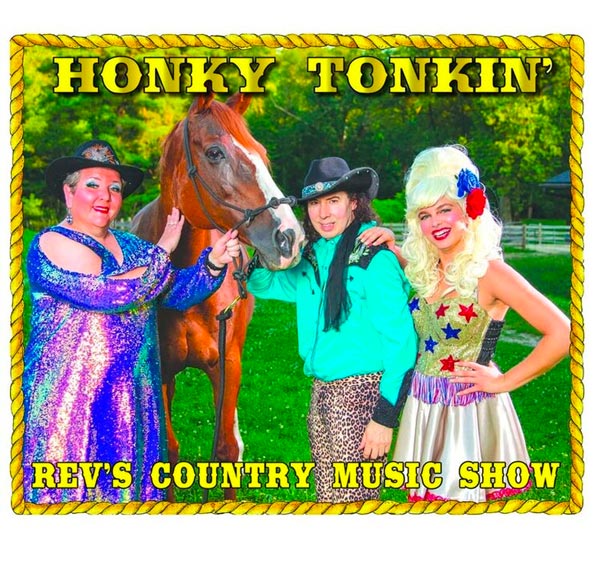 Although they are immersed in the Philadelphia theatre scene, Caporaso and Hay were not originally from the area. The two were in New York City, producing their adaptation of “The Witch of Edmonton” (an English Jacobean play) when a producer saw it and wanted to move the play to a larger space off Broadway. Caporaso said they wanted to work on the piece a bit more before moving it elsewhere. The actress playing the lead role of the witch was a Philadelphia resident who suggested bringing the play to Philly before another New York run. The production was a hit in Philadelphia and the two remained in the area with Hay joining the faculty of the University of the Arts and Temple University. 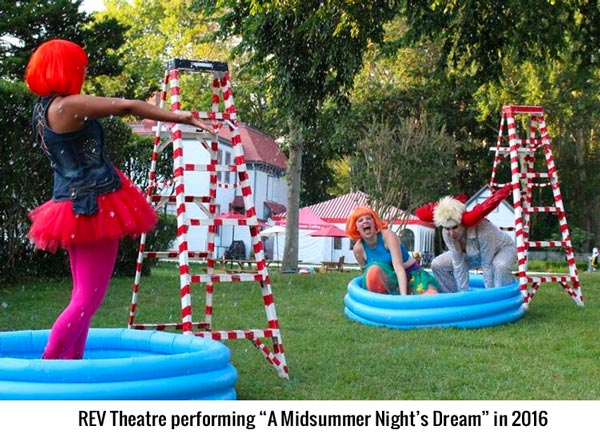 One unique aspect of REV Theatre Company is their ability to create site-specific shows for both traditional and non-traditional venues. They are just as likely to be performing in a city park as in a theatre. Being based in Philadelphia offers REV the opportunity to reach audiences at the Jersey Shore with outdoor shows each summer, and Cape May MAC (Museums+Arts+Culture) is thankful for that.

“Since 2015, REV Theatre has brought its creative energy and wild surprises to Cape May with exciting summer theatre and musical productions that delight audiences,” said Susan Krysiak, Director of Media Relations, Cape May MAC. “They’ve performed Shakespeare classics using ladders and wading pools, Vaudeville that evokes belly laughs, and now this year they bring ‘Honky Tonkin’’ with cowboy spurs and bouffant hairdos! REV always delights the eyes and ears of audiences of all ages and we at Cape May MAC are so happy to host them again on the beautiful grounds of the Emlen Physick Estate.”

The creative force behind this new show is Caporaso, who grew up with country music but admits that he was not always a fan.

“I come from a very tiny, pretty rural upstate-New York town where it was (and still is) very popular and my relatives just over the Pennsylvania border were all big country music fans too,” he explained. “And my mother had an older sister who sang on local radio and she yodeled, so maybe I ‘come to it honestly.’ Who knows; perhaps it’s in my DNA. It does sort of oddly feel like ‘coming home’ and especially after years of resisting it. Now I’m crazy for it.” 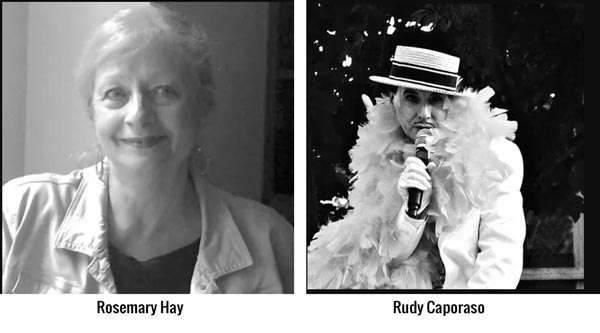 Although REV is known for its education and outreach programs (particularly with children and teens), “Honky Tonkin’” is pure entertainment.

“Technically talented performers, corny jokes and saucy banter, fabulous costumes, and those singularly great songs,” said Caporaso. “People might come because they remember or know the songs. For those who come without so much prior knowledge, this show will not only be a high ol’ time, it will also be an education. REV is pleased and proud to introduce new audiences to this great American musical tradition.”

It may have been a long journey before Caporaso became a country music fan, but he can see a connection to theatre with the lyrics and personal stories of the legendary artists. Perhaps it was only a matter of time for him.

“I have been obsessed with Patsy Cline for a long time and now, more recently, Hank Williams,” he noted. “Not only their voices and their artistry, but, yes, I have to be honest, their country western music classic takes of triumph and tragedy, persevering, and then those untimely ends. And REV does a lot of Shakespeare and Hank Williams is sometimes called ‘the Shakespeare of Country Music’, so hey…” 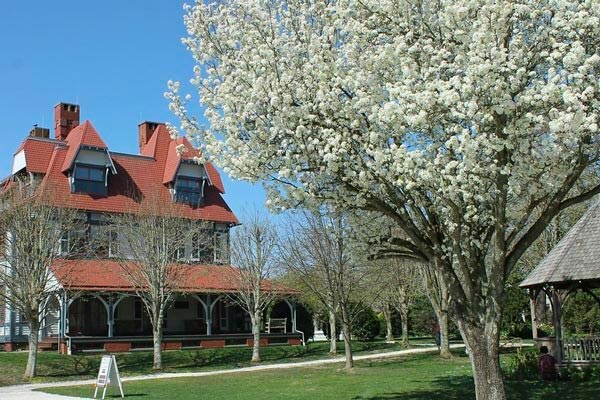 Tickets are available online, by phone, or at the Emlen Physick Estate or the Washington Street Mall Information Booth. Admission is $25 adults, $20 seniors, $15 students ages 12 and over, and free admission for children under 12. The show is 65 minutes. Visit capemaymac.org or call 609-884-5404. Tickets are also available at the door.

Photos courtesy of Susan Krysiak/CapeMayMAC
About the author: Gary Wien is a music journalist from Belmar, NJ. A three-time winner of Asbury Music’s Music Journalist of The Year, his writing and photographs have been seen in publications like Upstage Magazine, Backstreets Magazine, Gannett Newspapers, and Princeton Magazine. He is the also the author of two books: Beyond The Palace (about the history of rock music in Asbury Park) and Are You Listening? (his picks for the Top 100 Albums of 2001-2010 by New Jersey Artists) and is the publisher of New Jersey Stage magazine.
Content provided by Discover Jersey Arts, a project of the ArtPride New Jersey Foundation and New Jersey State Council on the Arts.