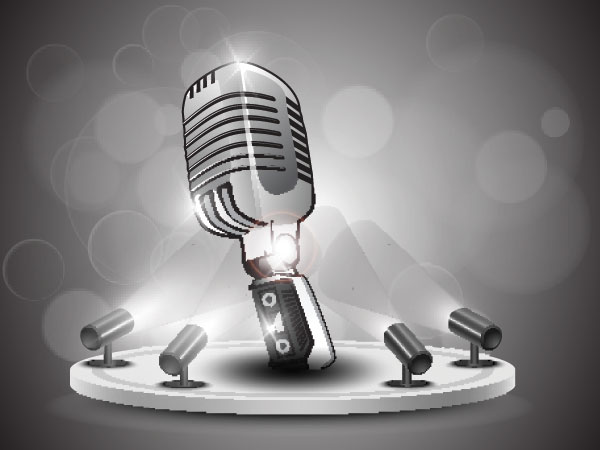 (SOUTH ORANGE, NJ) -- Since its founding in 1948, WSOU 89.5 FM, the student-run radio station of Seton Hall University, has been celebrated for its many programming achievements.  Among its scores of accolades are earning multiple Pinnacle Awards and an induction to the Rock Radio Hall of Fame during the last decade.

Throughout its existence, WSOU has developed generations of students for careers in the broadcasting field through its experiential-learning program. The benefits of WSOU’s preprofessional development focus can be seen in the station being awarded more than a dozen Pinnacle Awards over the course of the decade that just ended (2011-2020).  This includes five first-place finishes in the Best Radio Sportscast (2x), Best Radio Newscast (2x), and Best Radio Special Event Coverage (categories. The Pinnacle Awards honor the best college media organizations and individual work. The contest is open to student work produced for any college media organization, including print, broadcast, and online outlets.

“I am extremely proud of the achievements of WSOU’s students over the course of the past 10 years,” said general manager Mark Maben. “In addition to earning a number of national Pinnacle Awards, we closed out the decade with a strong showing in the Garden State Journalists Association’s Annual Memorial Journalism Awards competition, including sweeping the Radio General News and Radio Sports categories, and taking first place honors for Best Audio Sports Play-by-Play in CBI’s National Student Production Awards.  All of these awards speak to the quality of the training students receive at the station and within Seton Hall's College of Communication and the Arts."

The Pinnacle Awards and WSOU’s induction to the Rock Radio Hall of Fame represent only a few of the radio station’s accolades. “WSOU is a jewel of the University and one of the cornerstones of our College," said Deirdre Yates, Dean of the College of Communication and the Arts. “Our student-run radio station has been the first home of countless broadcasters and media professionals throughout the industry.”

WSOU 89.5 FM, which began broadcasting in 1948, is the student-run radio station of Seton Hall University.  Celebrated for its loud rock format and coverage of Seton Hall athletics, WSOU’s signal reaches all five boroughs of New York City and much of northern and central New Jersey and is available on iHeartRadio. WSOU was the 2016 winner of the National Broadcasters Association’s Marconi Award for Noncommercial Station of the Year and a 2019 nominee for the Marconi Award for Best College Radio Station.