View From The Sound Board 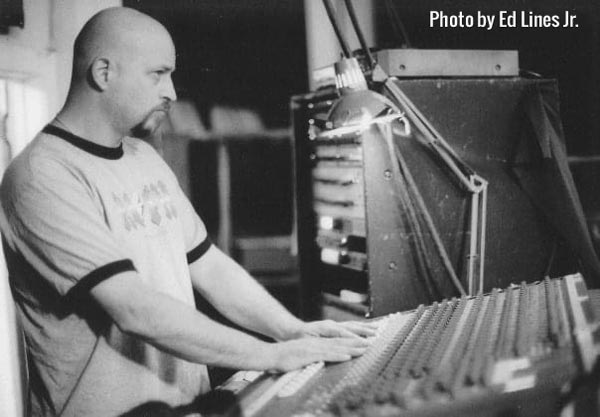 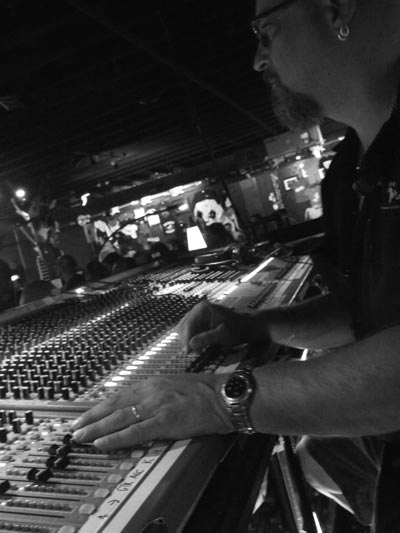 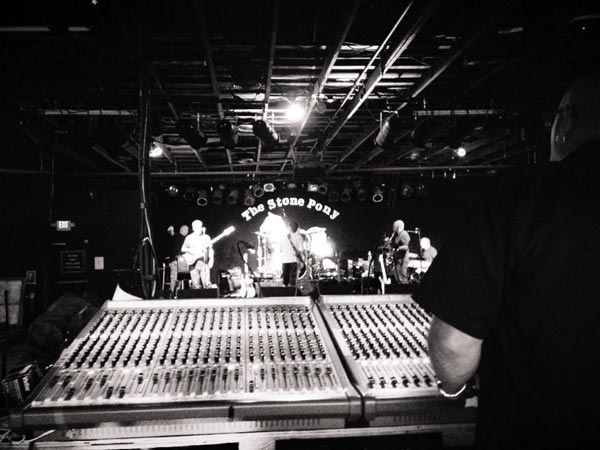 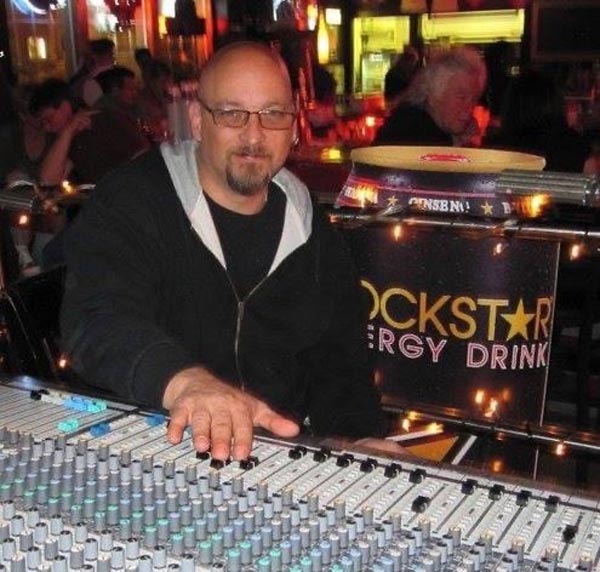