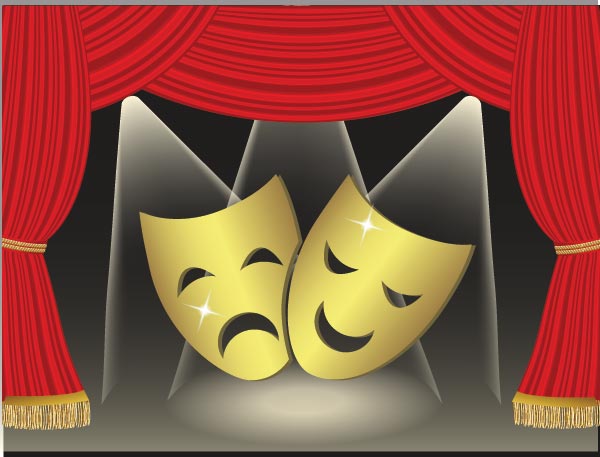 The International Centre for Women Playwrights (ICWP) has announced its 2018 50/50 Applause Awards, honoring theaters that produce plays written in equal measure by women and men. At the same time, the Centre finds that the vast majority of theaters around the world are coming up short in terms of gender equity. The Centre received 103 nominations and only 62 qualified for the award.  The awards list includes two New Jersey theatre companies: Centenary Stage Company in Hackettstown and New Jersey Repertory Company in Long Branch.

The awards honor theaters at least half of whose productions in their July 2017- June 2018 seasons are written by women. Further, a theater must have staged three or more productions during the season and have plays authored by both male and female in their season. For the 2018 Awards, only Main Stage productions were taken into account, as that is where most theater budgets are spent and where playwrights receive the most media attention and career advancement.

The 62 recipients of this year’s awards are found throughout Australia, Canada, Finland, Scotland, Singapore, South Africa, United States, and Wales.

For the 2017-2018 season, approximately 60% of the qualifying theaters are repeat recipients. For example, Here Arts Center has made the list for six years in a row, while off the WALL has made it for five consecutive years. Awardees range from community and college theaters to internationally renowned public theaters.

"We are pleased to see that there are some theaters that, year after year, provide opportunities for women playwrights. We salute their efforts," said 50/50 Applause Award Co-Chair Patricia L. Morin. "However, we will witness more economic discrimination toward women playwrights (smaller stages, less performances, less pay), as well as the constant promotion of male voices, unless more theaters step up and join the ranks to support 50/50 gender parity."

Academic and charity organization research continues to support the notion that there are gender inequities in theatrical companies around the globe.

For example, the League of Professional Theatre Women recently released the results of its 2018 "Women Count" study. The percentage of women playwrights represented by the theaters profiled in the study ranged from 29% in 2013-2014 and 2015-2016 to a season high of 37% in 2016-2017.  This looks like an upward movement to be welcomed, but a closer look at the figures shows that five theaters profiled in the study had no women playwrights at all in the 2016-2017 study season.

In late 2017, American Theatre magazine reported that, out of 513 not-for-profit theaters across the U.S., only 26% of their new plays and revivals were written by women, with 62% written by men and 11% co-written by women and men.

The Playwrights Guild of Canada reported that for the 2017 season in that country, productions by male playwrights continued to dominate -- 64%, which was the same as 2016 -- and shows by women playwrights still hovered around the 25% mark.

The National Voice, a publication of The Australian Writers Guild, reported that, of 95 shows surveyed for 2017 that included Australian playwrights -- including those staged by state theater companies -- 56% were written by men.

The 2018 50/50 Applause Awards come in the wake of a momentous year for women’s struggle for equality in many different arenas. The #metoo movement that began in October 2017 rocked the film, media and theater industries across the world. The movement has shown how a bullying and sexually abusive environment limits the participation and career success of women.

A majority of theater artistic directors do not stage the work of female and male playwrights in an equal proportion, and this has repercussions for society by suppressing women's stories and filling the theater stages with the male imagination. The male presence not only dominates artistic directors, it dominates the theater boards, governing boards, and public funding institutions throughout the world.

The bravery of those speaking out in the #metoo movement is echoed in the words of Millicent Fawcett, the early 20th century British suffragist who campaigned for women’s rights throughout her life, and whose motto was “Courage calls to courage everywhere”.

To have a professional theater scene that encourages, enables and celebrates women playwrights, governing boards, public funders and artistic directors around the world should ask themselves if the theater programs they are supporting are enabling gender discrimination in favor of men, and silencing the voices of the creative women who have equally valid things to say. The 50/50 Applause Award certificate should be as important as fire and public safety certificates, and their theaters should not be able to open their doors without it.

At the urging of feminist and journalist Caroline Criado Perez, a statue of Millicent Fawcett was placed in London’s Parliament Square in April. In the foreword to the Fawcett Society report “Sex & Power 2018", Perez writes: “Finally, we have to stop pretending that the path to equality is out of our hands. Power is never given freely. Liberty is never achieved by chance. It is achieved by design. So let’s start designing it.”

The Other Room, Cardiff, Wales, UK


ICWP started in 1988 with a mission to support women playwrights worldwide and bring attention to their work. The ICWP 50/50 Applause Awards were founded in 2012 to increase awareness and applaud theaters that produced a season with an equal or greater number of plays written by female playwrights. 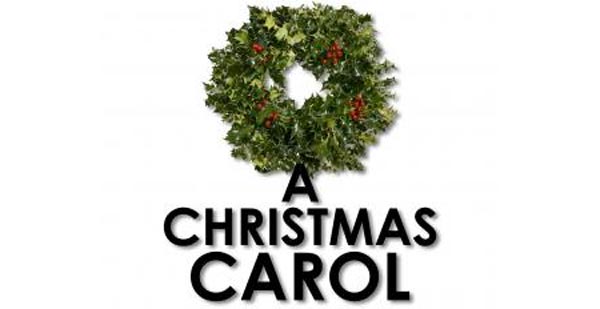