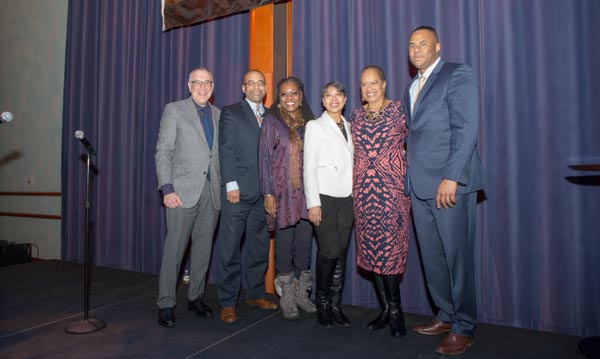 (NEWARK, NJ) -- Two outstanding community leaders in the City of Newark were honored in Living the Dream, a reception on at the New Jersey Performing Arts Center (NJPAC) in observance of the annual Rev. Dr. Martin Luther King, Jr. Celebration.

This year’s distinguished recipients honored were community advocate Gloria Hopkins Buck, LCSW (Steward of the Dream Award) and civil rights attorney Ryan P. Haygood (Visionary of the Future Award). The awards are given to individuals whose lifework reflects the ideals and principles of Dr. King’s great legacy.

The celebration included a special performance by NJPAC’s Wells Fargo Jazz for Teens and the Grammy Award winning Jubilation Choir, which has released six albums under the leadership of the Rev. Dr. Stefanie Minatee.

“NJPAC and its partner, the Newark Branch of the NAACP, presented these awards to those who advocate positive relationships and speak to the most vital needs of our citizens,” said Donna Walker-Kuhne, NJPAC’s Senior Advisor of Community Engagement. “Ryan Haygood, who has lent his wise voice to public forums at the Arts Center in the past, shines a light in his tireless pursuit of racial justice. Gloria Hopkins Buck is truly a steward of culture, who strives in work and deed to enhance the quality of life in our city.”

NJPAC pays tribute to one of the 20th century’s most inspiring leaders with live performances and family activities. Other events for the MLK celebration on Jan. 14 include an engagement by Dance Theatre of Harlem and the fourth annual Embodying the Dream, a day of free music, storytelling, spoken word and more for all in the Center for Arts Education, 24 Rector St. Visit njpac.org for details.

Dr. King’s quest for unity and social justice took him to Newark on March 27, 1968 – one of his final public appearances before his assassination in Memphis eight days later.

NJPAC’s Rev. Dr. Martin Luther King, Jr. Celebration is held in partnership with the Newark Chapter of the New Jersey NAACP and is sponsored by the PSEG Foundation.

Gloria Hopkins Buck worked for more than 30 years with Newark Public Schools as a Licensed Clinical Social Worker. After retirement, she worked for two years as a public relations consultant for a Newark firm. She is a founding member and former President of First Friday Group, Inc., a corporation designed to facilitate networking and socializing among African-American entrepreneurs and professionals.

Buck has served as a Trustee at the Newark Museum, founding charter member and Chairperson for the museum’s award-winning Newark Black Film Festival. She was appointed by Gov. Thomas H. Kean to the Literacy In the Arts Task Force. She has given 25 years of service as a VP and member of the Board of Trustees of the Boys and Girls Club of Newark; was a founding member of the Board of Directors, NJ Coalition of 100 Black Women and served as Vice President of Arts and Culture; was on the board of governors of trustees for the New Jersey State Opera; and was the Commissioner of the Newark Landmarks and Historic Preservation Commission for three years, appointed by Mayor Sharpe James in 2003.

Buck has committed a lifetime to working in areas that affect the quality and dignity of lives. She has accomplished this through years of leadership and service to community, arts, cultural, professional and educational organizations primarily in Greater Newark. Buck lived in Newark for 45 years; she earned a B.A. degree from Howard University and received a Master’s Degree of Social Work from Rutgers University.

One of the nation’s leading civil rights lawyers, Ryan Haygood became the third president and CEO of the New Jersey Institute for Social Justice in 2015. In this role, he leverages his national expertise to advance the Institute’s cutting-edge work in empowering urban communities where residents of color are connected to full-time, meaningful jobs, have access to affordable housing and the democratic process, and are treated fairly by the criminal justice system.

Prior to leading the Institute, Haygood served as the deputy director of litigation at the NAACP Legal Defense & Educational Fund Inc. (LDF), where he worked for more than a decade.  At LDF, Haygood litigated some of the most important civil rights cases of our time. In two of those cases, he defended a core provision of the Voting Rights Act, widely regarded as one of the nation’s greatest pieces of civil rights legislation, before the United States Supreme Court.

A passionate advocate, Haygood speaks and writes regularly on issues concerning race, law, civil rights, and democracy. He is frequently interviewed by media outlets, including MSNBC, CNN, National Public Radio, and The New York Times. Prior to joining LDF, Haygood was a litigation associate in the New York office of Fried, Frank, Harris, Shriver & Jacobson, LLP. At Fried, Frank, Haygood represented clients in a variety of complex commercial and civil rights matters before federal courts. He received his J.D. from the University of Colorado School of Law and B.A. in American History and Political Science cum laude from Colorado College, where he was nominated for the Rhodes scholarship and earned academic and athletic All-American honors as a football player. 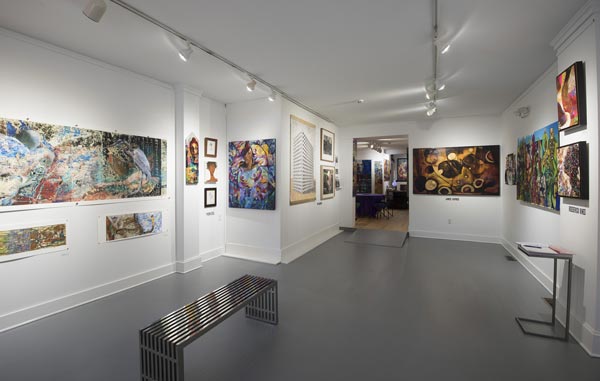 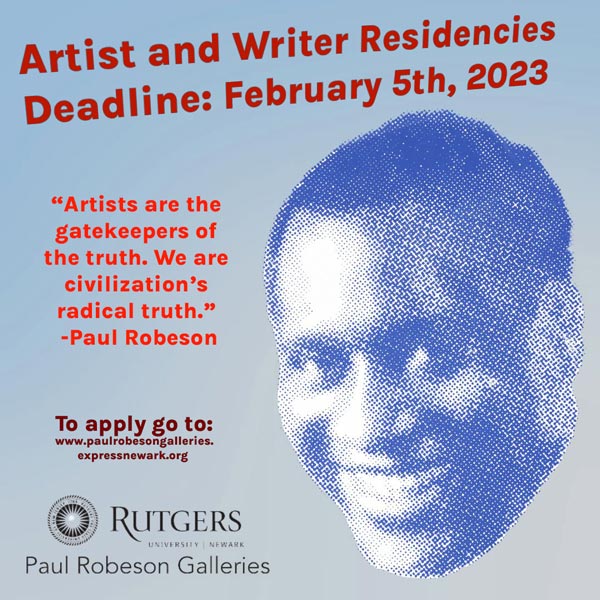 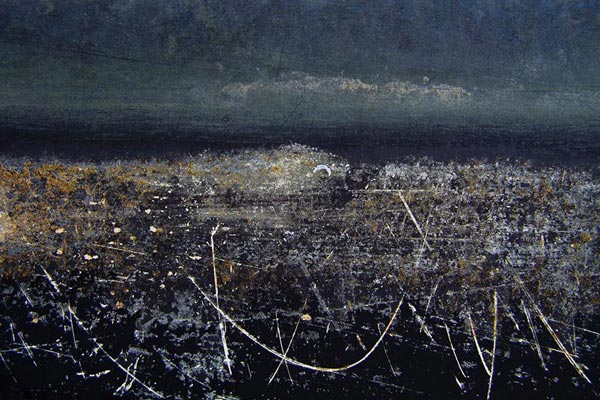 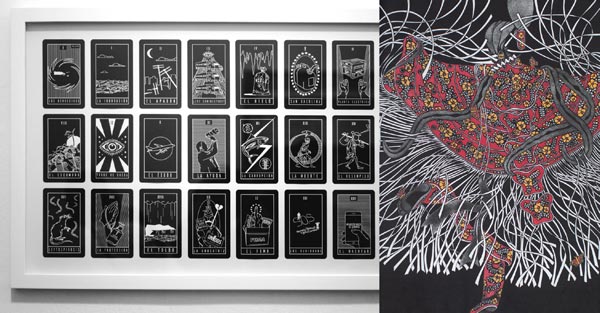 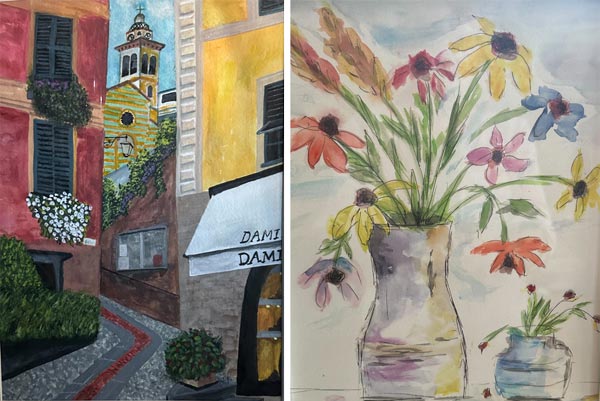