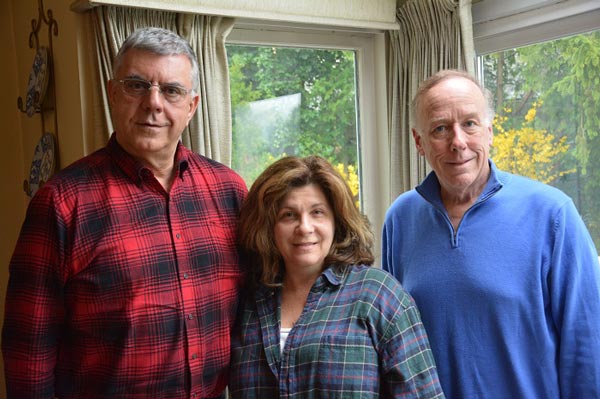 (CLIFTON, NJ) -- The Theater League of Clifton will hold auditions for its production of “Jesus Christ Superstar” on April 27 and 28, with call backs on April 29. The start time for all three dates will be 7:00pm, and the auditions will be held at Living Hope Presbyterian Church, 303 Maplewood Avenue, corner of Emerson Street, in Clifton (adjacent to Valley Road).

Lisa Dascoli of Little Falls, who will direct the show, said performers should be prepared to sing a 1970s-era rock song (not a Broadway musical selection) and bring sheet music. The show will be staged much like a rock concert.

Those auditioning should be age 17 and older. Dascoli said she’s hoping to cast multi-cultural, multi-age performers to recreate the look of a first-century Middle East community.

Once the casting is finalized, rehearsals will be held Wednesday and Thursday nights and Saturday mornings during the month of May. The musical will be staged outdoors on June 4, 5, 11, and 12 at Clifton’s Weasel Brook Park, 1 Westervelt Place (adjacent to Paulson Avenue).

Founded in 2005, the Theater League of Clifton is a non-profit organization dedicated to fostering an appreciation of the arts through theatrical performances, while providing quality entertainment for all ages. The Theater League welcomes volunteers in all aspects of performance and production.

PHOTO: Lisa Dascoli (center) will direct the Theater League of Clifton’s production of “Jesus Christ Superstar.” Pictured with Dascoli are producers John Traier (left) and Mark Peterson. Performances of the popular musical are slated for June 4, 5, 11, and 12 “under the stars” at Clifton’s Weasel Brook Park.