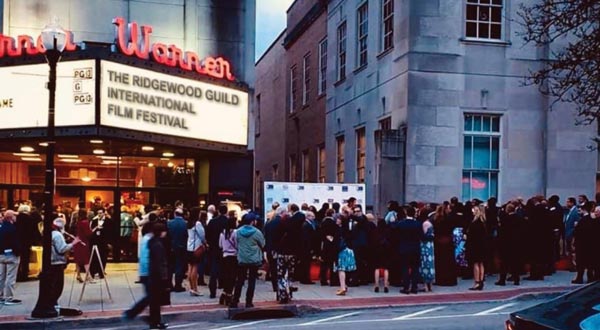 (RIDGEWOOD, NJ) -- Celebrate the 10th Anniversary of the Ridgewood Guild International Film Festival and watch a curated selection of interesting, new  and impactful new films virtually. The #RGIFF is back to deliver some of 2020’s most exciting indie cinema in a new virtual format. From February 27, 2021 to March 3, 2021 enjoy over 85 films and 21 hours of content ranging from dramas, comedies, student films, music videos, international flicks, and everything in between from the comfort of your couch. Films will be available for viewing in custom blocks according to genre at specific times throughout the festival.

To find out how to purchase tickets click here. The festival will be viewed on the Eventive platform which you will get a link for on the Film Festival website. Please note the website will be updated often until the day of the festival. A ticket for a block or "bucket" of films is $10.  Three buckets can be purchased for $25.  Ten buckets are $45.

In addition to the films which will be available at reasonable prices, there will also be special free presentations and Q & A's with filmmakers, actors and directors. Scheduled this year so far are master classes on film distribution (by Liz Manashil), film marketing (by Suzanne Ordas Curry), an interview with Charles Riccardi of the NJ Motion Picture and Television Commission, interviews with actresses Annapurna Sriram and Anna Rust, and more.

There will also be a FREE networking zoom meeting on Sunday, February 28th. The winners of the 2020 Awards for Best Feature, Short, Documentary, and more will be announced during a special presentation shown online from Pearl Restaurant in Ridgewood, NJ at the conclusion of the festival.

Other films of note include: Nora Mariana’s heart-poundingly intense story of an escape attempt from a Warsaw Ghetto in Alina; Lioness Studios’ Merrick Carlyle Has a Problem, which pits a teenage sociopath against the power of young love; Emergency Contact’s witty and socially relevant web series Coup!; Eddie Shieh’s In Sync, which hilariously asks what to do when both husband and wife bring home a new partner at the same time; Pat Battistini’s Ms. Rossi, a clever and whimsical foreign language short; Bob Klein’s comical depiction of justice in the MeToo era in The Interrogation, Ethan Wilk’s deep dive into the world of professional hacking in the documentary, Hackers: The Misfit Superheroes and many more, many of which are premieres.

The RGIFF has also included exclusive bonus content ("specials") to watch for free. As Film Festival Director Dotti Fucito states, “We decided to make up for this year’s lack of a red carpet with more Q & A's, presentations about aspects of the film industry, interviews and some interactive content including a networking meeting. We have a fantastic slate of films this year, and we’re excited about how we’ve adapted to the virtual format.” 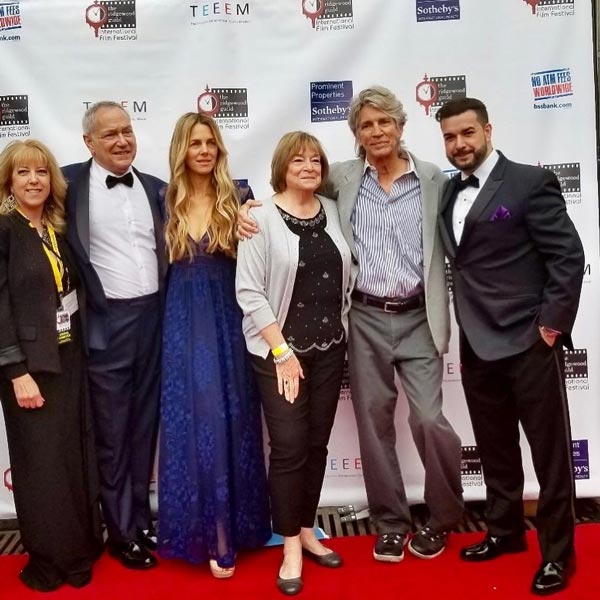 Because I Love Him (Short) — Maddy Freeman

Sing To Me (Short) — Luz Cabrales

Something to Celebrate (Short) —  Ellie Schuckman

The Start of a New Day (Documentary) — Emma Russo

What Did You Do Today? (Short) — Britney Bautista

When it's Dark Enough, You Can See Stars (Short) — Reilly Widmayer