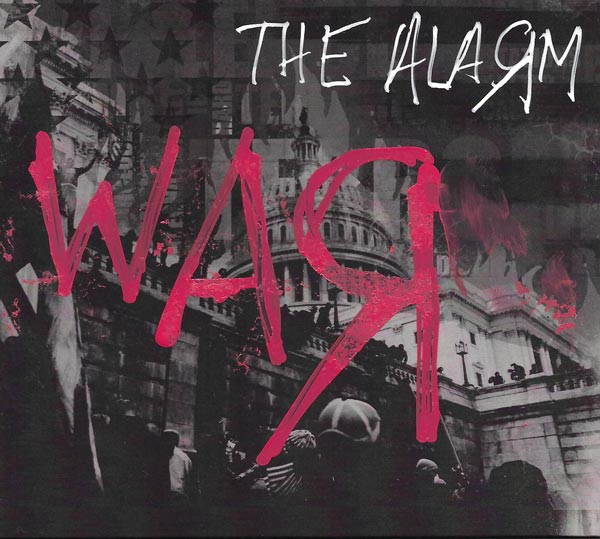 The Alarm’s brand-new album ‘WAЯ’ was completed on February 19, in order to be serviced around the world at midnight on February 25-26 via the world’s digital music suppliers. In order to combat production times and to have physical product available immediately, the band advance-released the album (without music) in a special CD-Rom format. Fans can then burn their own copy of the finished record. The album’s writing and recording creative process only commenced on January 7, 2021, but the band promised finished tracks will be sent electronically to fans once the final mix and mastering process took place.

‘WAЯ’ is also available to pre-order as a hand-cut vinyl LP and pre-loaded CD which will be released to fans on February 25th (Alarm lead vocalist/guitarist Mike Peters' birthday).

Mike, along with band members James Stevenson (guitars) and Smiley (drums) The Alarm & producer George Williams, are currently writing and recording the record from scratch using their own isolation studios. Mike’s wife, Jules Jones Peters has been documenting the recording process and creating a very incisive fly on the wall vision of Mike Peters and The Alarm at work, sharing regular videos online at www.thealarm.com

The band have certainly kept their fans entertained throughout the lockdown, hosting weekly BIG NIGHT IN broadcasts over the internet, all live from Mike and Jules Peters living room. 23 shows have been transmitted so far, raising the spirits of over 600,000 viewers who have been able to watch live interviews, acoustic performances from the Jukebox stage with rare and unseen Alarm videos from the past, present and future. The most recent episode focused on Mike and Jules Peters charity Love Hope Strength and highlighted the work achieved by the founders, supporters and musicians who have built and supported cancer centres and life-saving initiatives in Africa, Nepal, Israel and South America. Throughout this time, Jules has been mentoring many women diagnosed with breast cancer, while Mike Peters was recently awarded an MBE for his services to cancer.

“Because we are on the vulnerable list, Jules and I have just been vaccinated against Covid-19. We feel lucky to be alive, and now there is tremendous and realistic hope for the future”, says band frontman Mike. “I want the new record to be a document literally created in this collective moment in history, to reflect the human response and will to survive that we have all experienced by living in these unprecedented times. The responsive nature of the writing and recording this record has given rise to some radical thinking on how to instantly release the album into the modern ‘locked down’ world via all the major formats - stream, download, CD and LP. I think we have found a way that will get this record out to all our fans in one beautiful moment, and we will all be able to share in the joy of release day / my birthday, when we broadcast a special edition of the Big Night In on February 25, 2021”

Once the final master has been mastered in Los Angeles by the legendary Howie Weinberg (Howie mastered The Alarm’s 2019 album ∑ Sigma, which entered the UK Rock Chart at No.1), a specialist cutting-house has been engaged in the UK to hand-cut as many pre-ordered vinyl copies as possible.

The digital edition of ‘WAЯ’ is being distributed internationally by InGrooves who have already paved the way for this groundbreaking release to appear on all digital service provider platforms from Midnight on February 25- 26.

The album artwork has also been created in advance, with each CD/LP having the album title and band logo hand painted onto the cover by Mike Peters personally, with the track listing left intentionally blank so that fans can write in the song titles themselves, once they receive the completed work.

"I really want the fans to have access to ‘WAЯ’ as soon as it is finished”, continues Mike.“We have set ourselves a very tight deadline, the music is literally being created out in the open for all to see and hear. The technology is there, the intention is there, and the fans are ready and waiting to play it LOUD. As it says in one of the new song titles - “WE GOT THIS”. 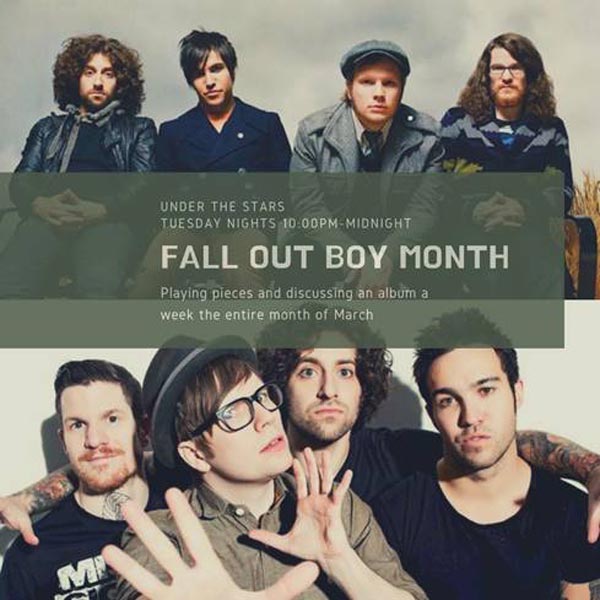 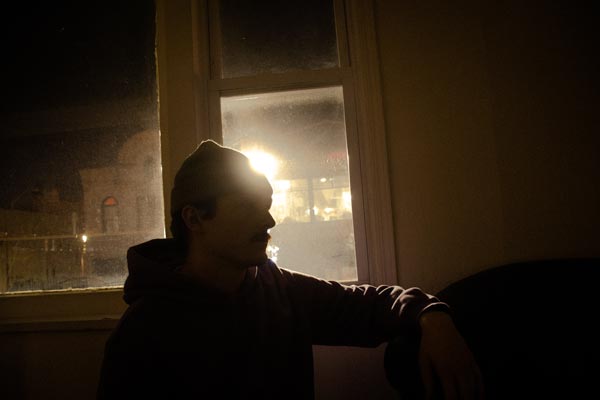 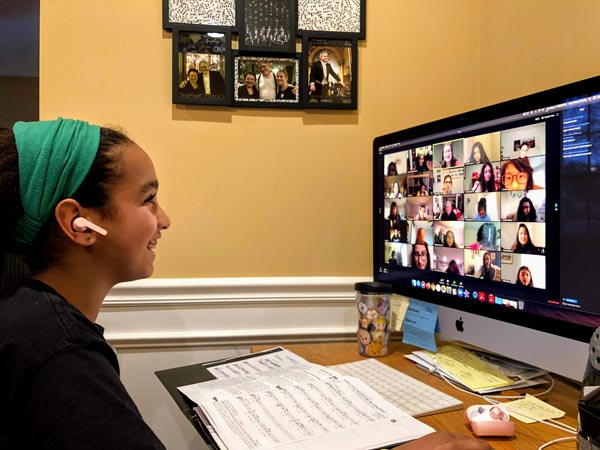 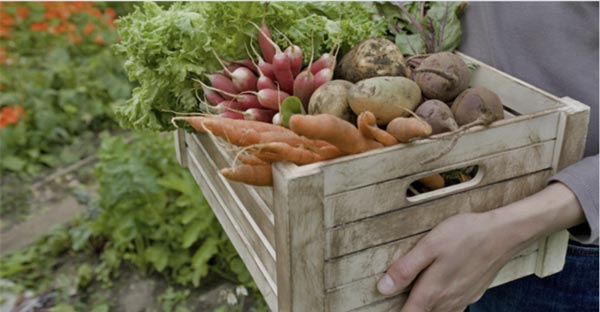 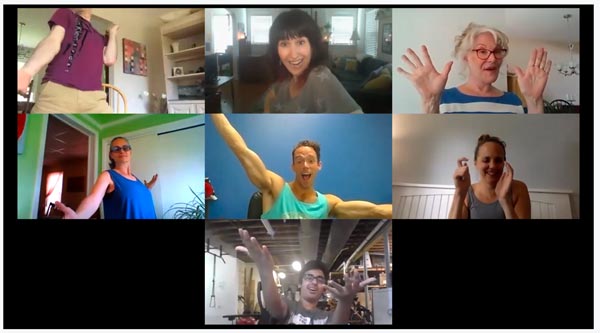