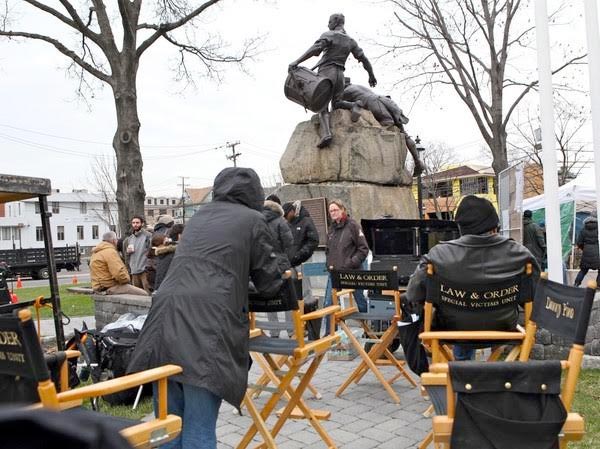 (Bergen County, NJ) -- Nearly a century ago, Bergen County, New Jersey was a powerhouse in the motion picture business.  At one time, Fort Lee boasted 17 studios and a who's who of leading actors and actresses making films in the borough, including Pearl White, Fattie Arbuckle, Mary Pickford, members of the Barrymore family and many others.  In recent years, Law & Order SVU filmed several episodes in various locations in Fort Lee.

For several months, the Bergen LEADS 2016 class, a 10-month civic engagement and leadership seminar program, studied and researched the status of the film industry in Bergen County, drawing upon expertise from the Fort Lee Film Commission, the New Jersey Television & Motion Picture Commission, and other resources.  On Tuesday, June 14, the class presents 'Take 2, Bergen: Bergen County Film Through the Years'  from 2:30-4:30 p.m., at the Ciccone Theatre, Bergen Community College, 400 Paramus Road in Paramus, New Jersey.  The presentation will examine Bergen County's past, present and future in the film industry, provide current key film locations and offer recommendations to increase the number of movies made in the area.  The event is FREE and open to the public.

Film and television notables Roger Paradiso and Gary Donatelli will moderate the discussion.  Paradiso is the writer, producer and director of Tony ‘N’ Tina’s wedding starring Mila Kunis and Joey McIntyre and executive producer for City By The Sea with Robert DeNiro and Frances McDormand.  He is also the co-producer on the Thomas Crown Affair starring Pierce Brosnan and Rene Russo.  Donatelli, a seven-time Emmy Award winning director and producer, directed several daytime dramas, including One Life to Live, General Hospital and The Bold and The Beautiful.  Both are members of Director’s Guild of America.

The mission of the Bergen Volunteer Center is to strengthen the community by connecting people through public service and community engagement.  This year, the nonprofit organization celebrates 50 years of service in the region. 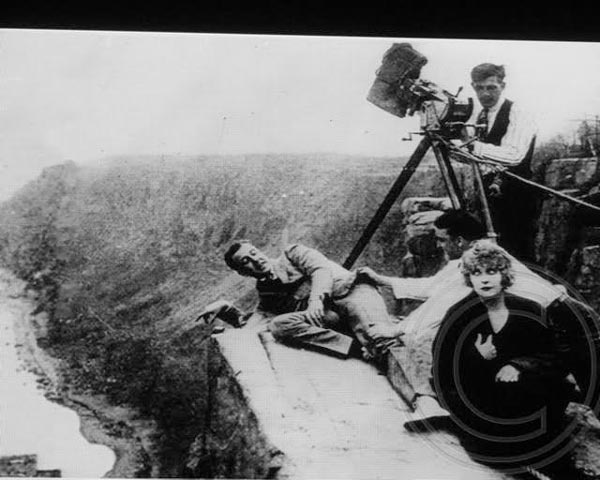