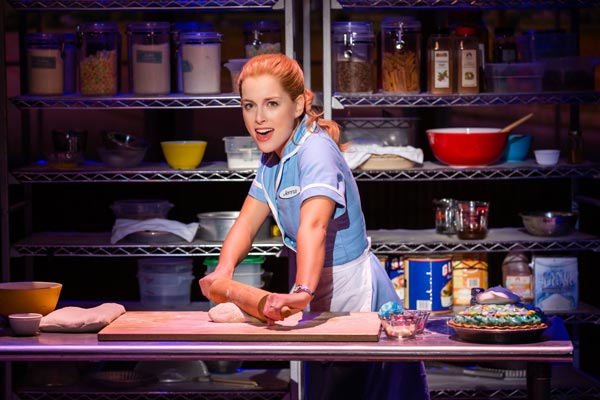 State Theatre New Jersey’s five-show Broadway Series kicks off with Summer: The Donna Summer Musical on November 26-28. The other four shows in the series include the adventure-filled new musical based on the beloved film, Anastasia on December 3-5; the Tony(R) Award-winning musical, featuring the music of Gershwin, An American in Paris on February 25-27; the hilarious hit Broadway musical featuring original music and lyrics by Grammy(R) Award-winner Sara Bareilles, Waitress on April 14-16; and Hairspray, the Tony® Award-winning musical comedy phenomenon on April 29-May 1.

Other shows included in State Theatre’s 2021-22 Broadway season include the Jimmy Buffet musical, Escape to Margaritaville on October 8-10; the musical, Million Dollar Quartet on November 2; the beloved classic, Cats on March 18-20; and the new musical, Roald Dahl’s Charlie and The Chocolate Factory on May 13-15. Also, this season, Tony(R) Award-winning star of Hamilton, Leslie Odom, Jr., makes his State Theatre debut with his Christmas concert on December 10. 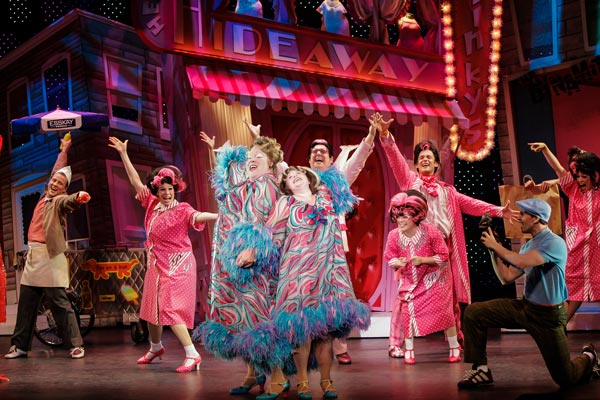 State Theatre New Jersey is offering season tickets to its Broadway Series. Season ticket holders are able to order their series tickets now before single tickets go on sale to the general public on September 1. They are also able to secure some of the best seats in the historic theater and those seats will remain theirs, year after year, for as long as they remain season ticket holders. Season tickets also come with many added benefits such as 20% savings off single ticket prices—like getting one Broadway show free—ticket exchanges within the series, and a bring your friends discount that allows single tickets (once on sale) to be added on at a 15% savings off single ticket prices.

Broadway show tickets are currently only available through their season ticket program. Single tickets to the Broadway shows will go on sale on September 1. For Broadway Season Tickets, email Concierge@STNJ.org; call their Season Ticket Hotline at 732-247-7200, ext. 555; or schedule an appointment at STNJ.org/Concierge.

Renovations: Upgrades and renovations to the historic 100-year-old State Theatre include brand-new theater seats, renovated lobbies, all new restrooms with touchless technology, upgraded HVAC systems, and a new elevator for access to all levels.