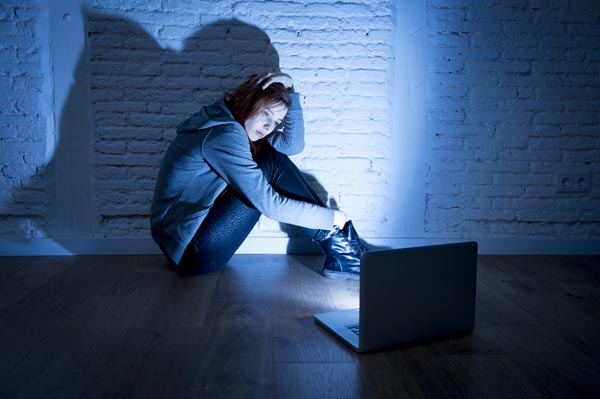 When the idea to create a benefit compilation called Rock Against Hate was first proposed by Lazlo of blowupradio.com, musicians from throughout New Jersey pledged their support.  The compilation wound up with contributions from 60 different artists and is currently available from Bandcamp.

“In the aftermath of the divisive election, and the increase in hate crimes in the aftermath, I was not alone in feeling like overnight our country became a much more hate filled place,” said Lazlo. “But I also saw how some musicians were putting their thoughts into song.  I wanted to do something positive, even if only in a small way, so I reached out to friends of mine, who just happen to be musicians, to see if any were interested in doing a compilation to benefit some good causes that will need more funding because of the outcome of the election.”

Artists were asked to provide songs that showcased activism, social issues, or protest in some way.  A look at the titles shows that artists followed that advice.  Songs include “It’s All Right (No!)” by Val Emmich; “A Change In Empathy” by Beatrix Potter; “Fight The Good Fight” by DDA; “Thought Police” by Brett Fuentes; “An Angry Voter” by Happy Joe; “Dear America” by Reconstitute; and “I Can’t Make Sense Of Your Crazy” by Lisa Coppola.

There are no plans to create a physical CD of the compilation and with nearly 70 tracks it would wind up being a costly box set.  By keeping it as a digital download, the minimum donation for the entire compilation is just $10, but people are welcome to donate as much as they want and donations will go directly to the organization they choose. After an initial discussion, Planned Parenthood and The Trevor Project were decided on as the two beneficiaries.  Users can go to RockAgainstHate.org and choose which organization they would like to support.

“The incoming administration continually says that defunding Planned Parenthood is a priority, which is unfortunate, because the organization offers so many health care services,” continued Lazlo. “And The Trevor Project does so much to help LGBTQ  people.  Unfortunately, in America LGBTQ people are more likely to be targeted for a hate crime than any other minority group.”

Future possibilities for Rock Against Hate include a concert or multiple concerts to raise additional funds for the two organizations, but no plans have been made as of yet.