(HIGHLAND PARK, NJ) -- Ray Andersen has been busy adding another side of music to his resume this year.  The Jersey musician has had four instrumental albums released on the boutique record label, October Night Music in 2018.  It's a label that specializes in relaxing, chill music. Ray's titles include Christmastide, Lighthouse, Winter Hours, and Autumn Road. The latter two will be featured in flight on British Airways starting in 2019.

"It's an honor," said Andersen when asked about having his music featured on the airline. "I've always been a devout fan of most things British, beginning with the Beatles. I spent a lot of time there touring with Meat Loaf, and even doing shows there with my kid's music, so anything to do with our across-the-pond friends, let alone as part of a major airline, is an honor." 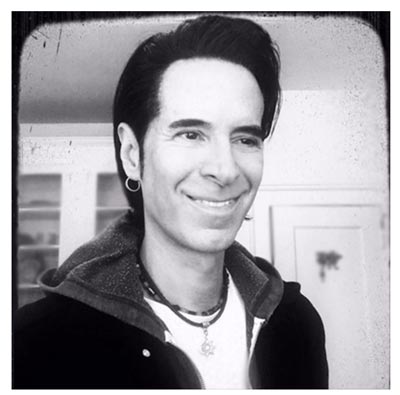 Andersen was best known as a rock and roller from his years of touring with Meat Loaf and his own band Blue Van Gogh, but everything changed for him in 1994 when he was asked to come in and perform at a pre-school.  He discovered that he not only loved performing in front of kids, but loved writing catchy pop songs with lyrics for children that parents would like as well. He became known as mr. RAY - an act that led to several albums, loads of media coverage, performances around the world, books, tablets, and even the official song of his adopted hometown of Highland Park!

Over the years he's also wrote and performed for many TV commercials including national singing spots for The Publisher's Clearing House.  His old rock and roll fans were glad to see him back on stage with rock and roll gigs as well. The inspiration for recording instrumental albums came from his friend David Polemni who started the boutique label, October Night Music.

"He asked me earlier this year, if I'd be interested in coming up with instrumental music that evoked the feelings of the seasons, in a relaxing, chill vibe, but with a somewhat classic singer/songwriter production and instruments, heavy on piano and acoustic guitar," explained Andersen. "I jumped at the chance. Over the years, I'd written music without words on my own, so I was elated and humbled at the same time, to create this. I'd been going through some personal events in my life, and expressing myself through this music, and letting the melody and mood of each piece speak, instead of written words, proved incredibly cathartic for me, on a personal level."

The albums are available via streaming services and limited-run cd's.  Find them on Spotify,  Amazon Music,  Apple Music,  and CD Baby.

"If you're on your way to have tea with the Queen, or having a beer with the surviving members of Queen, let me know if you heard my music," he adds. 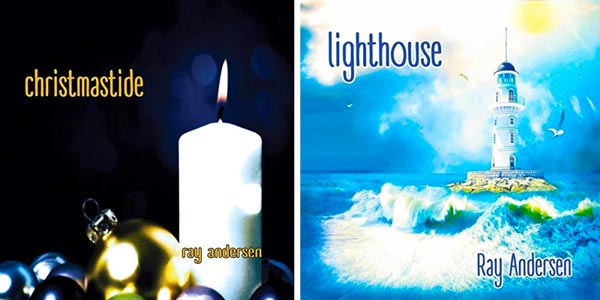