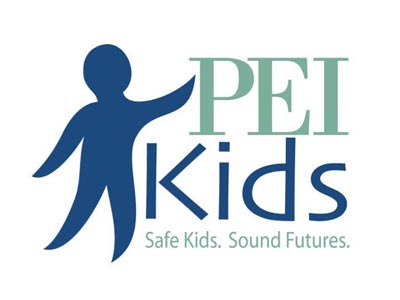 Each year, the "Broader Vision Award" recognizes deserving organizations for filmmaking dedicated to the greater good. GSFF Executive Director Margaret Fontana says, "We are excited to present PEI Kids and Seven13 Films with this year's 'Broader Vision Award.' Together, their work embodies the spirit of the Garden State Film Festival by harnessing the power of film making to make a difference in our local communities. Also, it's great to be able to shine a spotlight on such an outstanding organization and extraordinary talent from New Jersey!"

In "PEI Kids: Generation Change," these at-risk young people are asked how they would solve current problems in their neighborhoods, and how they would go about building positive relationships with law-enforcement and local government. It is a film with a unique and timely perspective. In addition to Halsey and Kolinski, the film's production team includes Mike Marsdale and Jason Milstein.

The "Broader Vision Award" will be presented at the star-studded GSFF Awards Ceremony and Dinner on Sunday, April 2 at 6:30 p.m. in the Atlantic Ballroom at Resorts Hotel & Casino. Tickets to the Awards Ceremony and Dinner are $125 per person and can be purchased online.  The film "PEI Kids: Generation Change" will debut and screen at the Festival on Sunday, April 2 at 12:30 p.m. in Dante Hall 14 N.Mississippi Ave, Atlantic City, NJ.