Pat DiNizio Of The Smithereens Passes 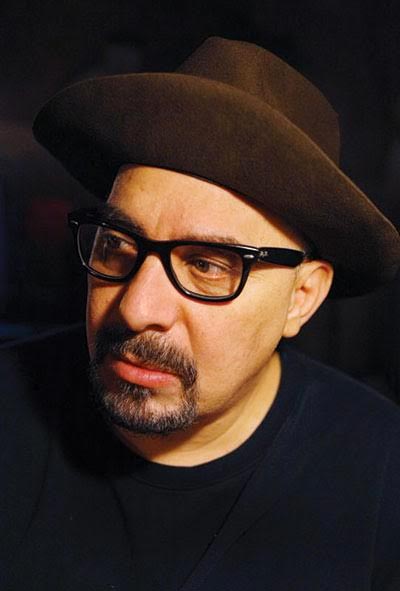 According to the official website of The Smithereens, lead singer and songwriter Pat DiNizio passed away on December 12, 2017.  The cause of death was not known as of this writing.

The website stated, “It is with great sadness that we announce the passing of Pat DiNizio, lead singer and songwriter of the influential New Jersey rock band, The Smithereens – America’s Band. Pat was looking forward to getting back on the road and seeing his many fans and friends. Please keep Pat in your thoughts and prayers.”

The Smithereens formed in Carteret in 1980 with Pat DiNizio, Jim Babjak, Mike Mesaros, and Dennis Diken.  The band would have a run of rock radio hits in the eighties and nineties including “Blood and Roses,” “Behind the Wall of Sleep,” “A Girl Like You,” “Top of the Pops,” and “Too Much Passion.”

“Today we mourn the loss of our friend, brother and bandmate Pat DiNizio,” continued the statement on the band’s website. “Pat had the magic touch. He channeled the essence of joy and heartbreak into hook-laden three minute pop songs infused with a lifelong passion for rock & roll. Our journey with Pat was long, storied and a hell of a lot of fun. We grew up together. Little did we know that we wouldn’t grow old together. Goodbye Pat. Seems like yesterday. Jimmy, Mike, Dennis”

“The Smithereens was one of the best rock and roll bands to ever come from Jersey, and one of the most underrated bands around,” said Gary Wien, publisher of New Jersey Stage. “They combined a Jersey rock and roll vibe with a Beatlesque sound. The band's breakthrough release, Especially for You, was one of the best albums of the 1980s and sounds as fresh today as it did the day it was released. Pat DiNizio was a wonderful songwriter who will be missed greatly.”