(NEW BRUNSWICK, NJ) -- The award-winning films for the Fall 2019 New Jersey Film Festival were announced on October 13. All the works that were part of the film festival Competition were selected by a panel of judges including media professionals, journalists, students, and academics. These judges selected the 28 finalists which were publicly screened at our Festival. The finalists were selected from 618 works submitted by filmmakers from around the world. In addition, the judges chose the Prize Winners in conjunction with the Festival Director. Here is a list of the award-winning films starting with the Grand Prize Winners (click on the links for feature articles at NJ Stage). 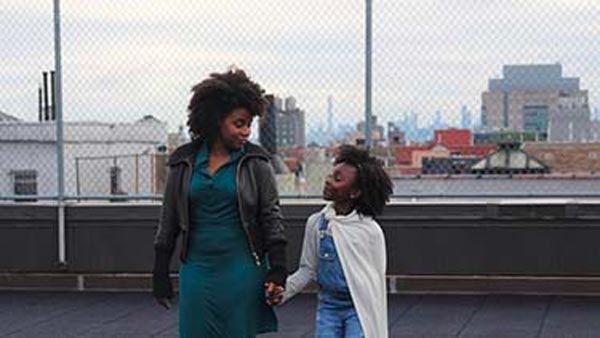