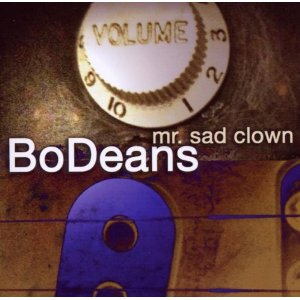 Personally, I thought 2010 was an incredible year for music - and especially local (NJ) music as this list implies. Unlike many people, I no longer do lists of national and local artists. Since my online radio station (ThePenguinRocks.com) plays the locals alongside national artists I felt this list should treat them the same as well.

Let's hope creating a list for 2011 is as difficult as it was this year. There are TONS of great discs that I could have included!