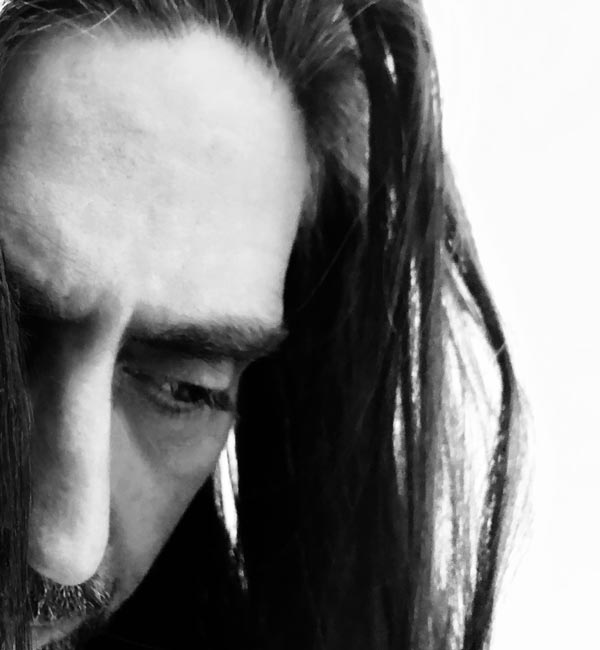 After a long break from such legendary Jersey Shore bands as Mischief and Well of Souls, veteran singer-songwriter Tom Kanach has been rather prolific with plans to release a third album since the 2017 LP, “Undertow.” In February, Tom will follow last year’s “Once” EP with the five-song “Change,” the latest single for which is “Miss Take,” featuring a video that premieres here:

As the Makin Waves Song of the Week, “Miss Take" also can be heard at 5 and 11 a.m., 5 p.m. and midnight through Thursday at ThePenguinRocks.com and 6:45 p.m. on Friday and Monday on its “Radio Jersey” show. The Beatlesque garage-rocker follows the forthcoming EP's first single, "Now (Close Your Eyes)," and the video follows a recent clip for "Once," the title track of Tom's previous EP.

“All of the songs on the EP are about the mental impact of the current world situation on us,” Tom said. “The message is that we must prioritize what is important and find it in ourselves to embrace change to make the world better by individual effort.”

The exciting release will be marketed by The Syndicate with help from Jersey-raised music industry vet Matt Pinfield, Tom said.

The protagonist of “Miss Take” is reminiscing about a brief relationship that changed his life, he said.

“The protagonist met this girl once that he knew was not right for him but who was so magnetic and different that he went against his better -- and frightened -- nature and took a risk,” Tom said. “He knew it was wrong, but he closed his eyes and jumped. And while the relationship didn't last, he has never regretted taking the risk, the journey. Sometimes safe doesn't mean best and sometimes pain can lead to growth.”

The artsy video produced by Jersey Shore videographer George McMorrow follows the protagonist during the course of his day, Tom said. The visual style was inspired by the video for Radiohead’s "Karma Police," he said, especially the shots of Thom Yorke in the backseat.

Tom’s band features Dramarama guitarist Pete Wood, The Hammers drummer Steve Buzbee, and Dead Cowboys bassist Joe Rowley, who produced the mixed “Change.” The next single will be the title track to coincide with the EP’s release.

In the meantime, enjoy these other videos by Tom: