Makin Waves Record of the Week: "Liminal Spaces" by Fairmont 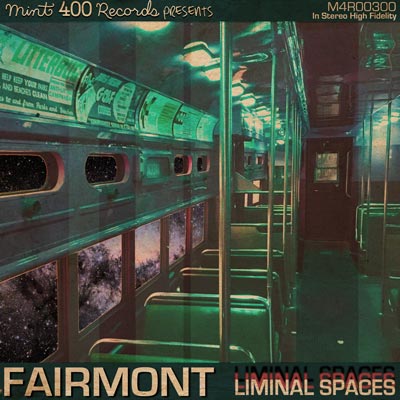