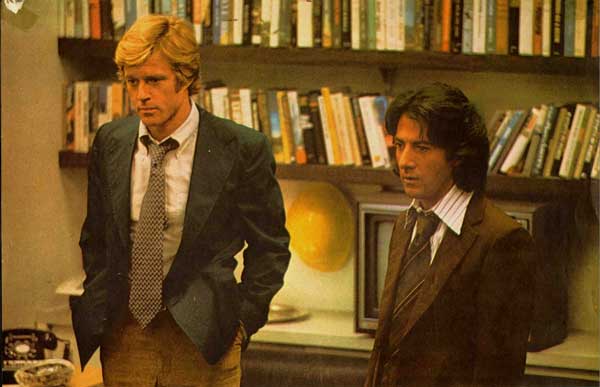 (ASBURY PARK, NJ) -- The Lights! Camera! Politics! Film Series kicks-off its Third Season on Saturday, October 1st 3:00pm with a screening of All The President's Men at The Stephen Crane House in Asbury Park. This season’s theme is “The Presidential Election Scandal Series" featuring three class movies with tales of political intrigue, deceit and cover-ups which attempt to influence the outcome of presidential elections.

This season features Special Guest Presenters who will provide "the back story", relevant historical production information and cinematic commentary about the film. Each session concludes with a post-screening “mingle” reception to discuss the film and share individual viewing experiences and interpretations. 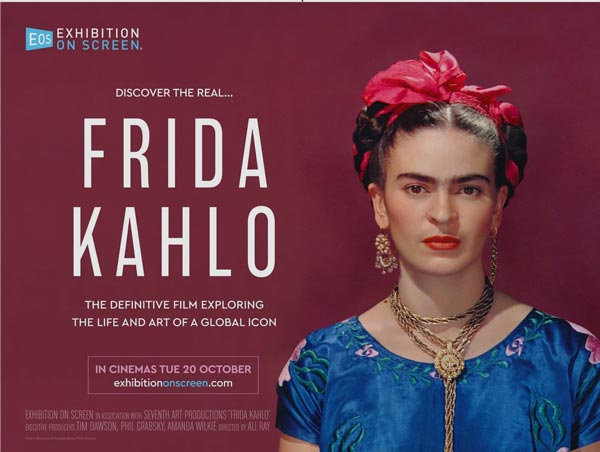 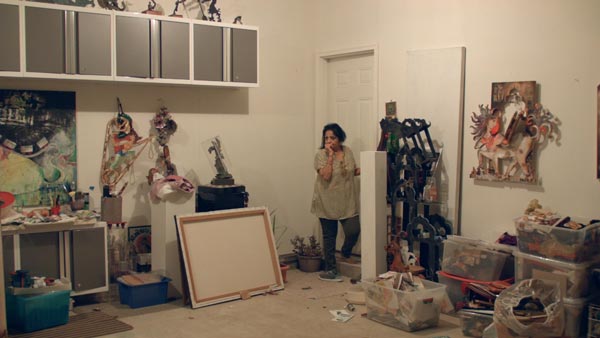