Light In An Era Of Darkness (a letter from the publisher) 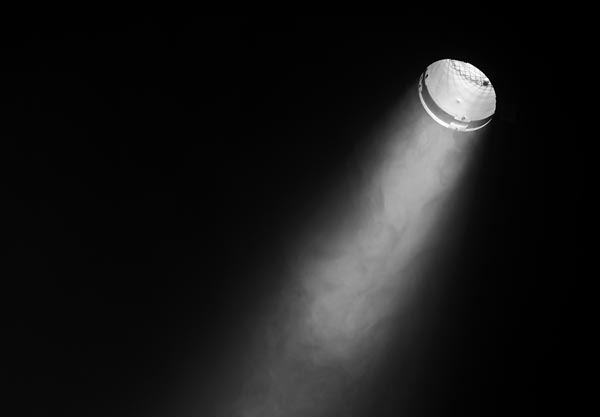 When the South X Southwest music festival in Austin was cancelled, the COVID-19 pandemic became very real to millions of people.  One after another, major events became cancelled or postponed.  The Montclair Film Festival was one of the first big names in New Jersey to cancel, but it was far from the last. Some vowed to return later in the year or tried going virtual like the Garden State Film Festival, but the situation remained the same - nothing was going to be normal for quite a while.

It was not easy for me to focus on this issue of the magazine.  There’s simply too much going on in the world right now, even though few events are actually going on.  As you can tell by flipping through the pages of this issue, many of the venues who advertise with us each month are not running ads because they have nothing to promote.  There’s no way of knowing when shows will be able to come back, so even venues that are rescheduling events are hesitant to promote the new dates.

Everybody involved in the arts has been hit hard with COVID-19.  Venues are closed, actors are without work, and artists have to do things on their own.  Thankfully, many musicians have discovered that fans will watch a live performance streamed online and even tip the artist or pay regular ticket prices to do so. This works well for music and comedy - both are genres that have had fans purchase CDs, DVDs and Blu-Rays of live performances for decades.  Other genres are looking for ways to make streaming work for them.

One thing the COVID-19 pandemic might tell us is that everybody in the arts needs to have a Plan B and one part of that will likely involve streaming in some form.

Musicians and comedians can stream a live show quite easily across platforms like Facebook, YouTube, Instagram, and sites devoted to live streaming like livestream.com, and stageit.com.  If they have a good fanbase, they can promote their shows via social media posts and a message to their newsletter.  Unfortunately, concerts streamed online have a lot more competition than they used to due to the venue closures.  Making things more challenging is that everyone in a particular music scene is literally busking online and fighting for the same tips as their friends and fellow members of the scene. If these shows are presented with the intention of making money as if they were on a physical tour, they could lure a bigger audience  with traditional steps like sending out a press release or adding their performance to listings found around the Internet.  Many  arts-related media outlets are compiling and publishing lists on the daily basis including NPR, Billboard, New York magazine, and New Jersey Stage.

We tried keeping our event calendar going at New Jersey Stage for as long as we could, but keeping up with the cancellations was too much for our limited staff.  The event calendar, which listed about 5,000-10,000 events in New Jersey each year, was deleted and the program code was changed to work better for virtual events.  Listings are free and only take a few seconds to create.  The virtual event listings are available for anything done online from music concerts to poetry readings to arts councils meetings and everything in between.  We hope you take advantage of the calendar to help more people know about your events.

Orchestras, opera and dance companies could make previous performances available online if they have videos of the productions.  If they do not, they should strongly consider filming works when productions resume.  In addition to utilizing them in emergency situations like COVID-19, they might lead to the addition of a revenue stream for them.

Some museums and art galleries have begun offering virtual tours and running online art shows with works for sale.  You can actually do quite a lot in both realms when you consider adding artist biographies, videos, and links that go beyond the museum or art pieces.  Is it the same as being there in person? Absolutely not, but people watch travel shows that have value and bring enjoyment to those who may never venture to the locations on display.

Some film festivals have experimented with online streaming in recent years, but I think the Garden State Film Festival might be the first major one to go completely virtual.  Obviously it was not by choice, but we’re curious to see how it goes for them.  New Jersey Stage has often thought about putting together our own online film festival someday.   I would imagine that films being streamed online have certain rights issues that makes it more of a challenge than artists performing live.  The fear of works being bootlegged is real, but security measures (like the watermark for digital photographs) might be part of the solution.

Speaking of rights issues, I think theatre companies might be in the most trouble.  I’ve spoken in the past to several artistic directors of theatre companies in New Jersey about the possibility of streaming plays online.  Most have pointed to licensing issues as the major stumbling block. There’s probably no easy answer to any rights issues, but since everything is done via computers these days, why couldn’t a system be developed to accept payment for a streamed performance and divide the ticket money in as many ways as needed?  Especially since some plays from the UK are now broadcast around the world.

It’s time to figure out ways for all of the arts to be streamed online - including plays.

Streaming should not be thought of as a substitute for live performances, but as a new revenue source.  In times like this, it may serve as the only revenue source, but think of the possibilities.

1) It opens up a new world of the arts to the disabled who may not be able to go to certain theatres or enjoy performances in the theater setting for any variety of reasons.  Even with venues that are good with ADA compliance, some disabilities make it difficult to enjoy live shows.

2) Audiences no longer have to be located in one geographic area.  Imagine how many people used to go to a particular theatre or club or was a fan of a local artist, but then moved away? Or someone interested in seeing the shows of an area they want to visit.

3) Those who love the arts might watch one show streamed, learn about another show being streamed the following night by someone else and buy a ticket to that stream as well.

4) Musicians could perform in front of a continuous flow of new audience members who are interested in purchasing recordings from the artist’s catalog.

5) Placing a video of a show on sale for viewing means productions no longer need to have a limited run.

6) Videos for sale could become DVD, Blu-ray, or video-on-demand options for any genre to bring additional revenue.

7) Social media has been a great help to the arts in spurring people to come out to shows.  With online streaming and the entire world as the potential audience, it can do far more.

One of the key aspects to consider in the new arts world is letting go of the idea that events need to be experienced in person.  There’s a certain energy with a live performance that cannot be matched right now with streaming, although virtual reality advancements might come close; there’s the feeling of community that one feels in the crowd, but being part of an online crowd for a Facebook Live performance lets people connect to other viewers without disturbing the artists as often happens in public; and there’s the value of a ticket to a show seen in person rather than one on a computer, phone, or television screen. But what is sacrificed is also replaced by some of the advantages streamed events bring.

It’s time to consider the importance of streaming to the future of the arts.  This may be the life preserver that saves many from drowning. 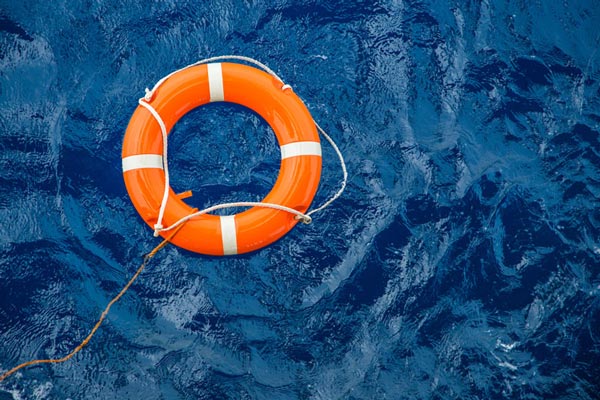 Jumping Across the Chasm -- Perkins Center for the Arts 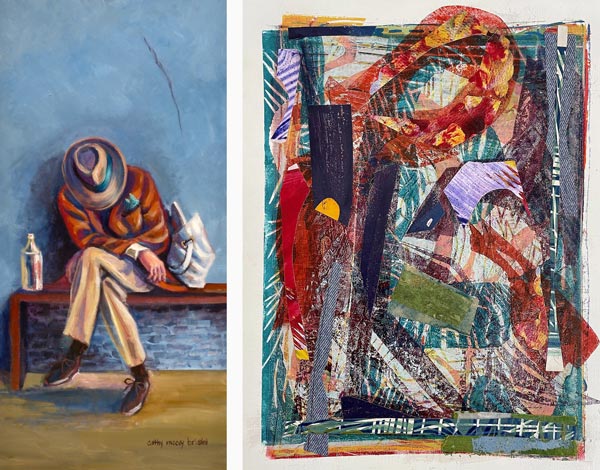 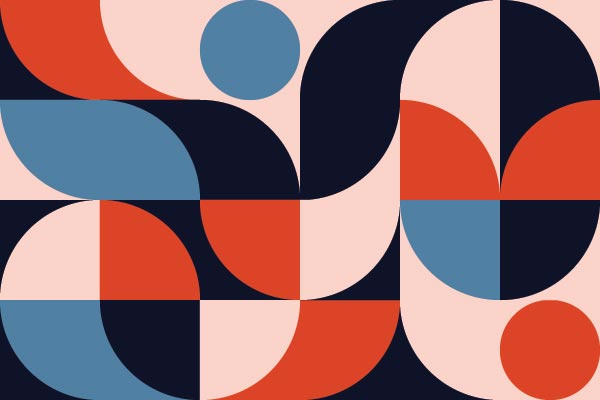 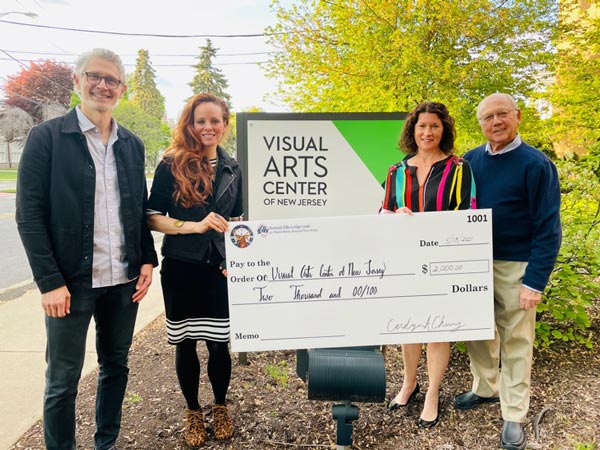 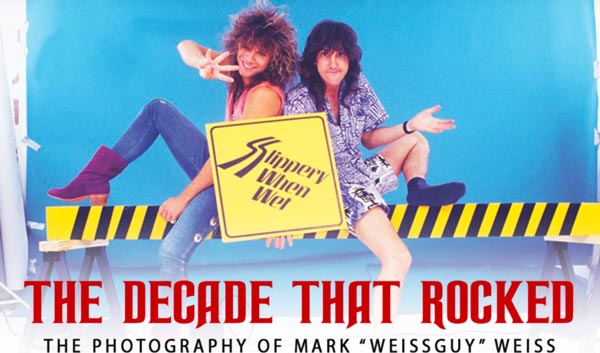