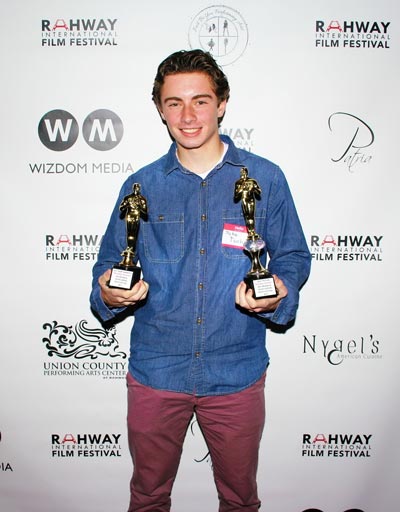 (RAHWAY, NJ) -- Big Dreams & Silver Screens Youth Festival (formerly the Rahway Film Festival Jr), successfully wrapped its second annual event this past weekend and three young filmmakers will now be making room on their mantle for a shiny new trophy.  After enjoying an afternoon of fantastic student films, red carpet interviews and photo ops, students and friends raised their glasses of Shirley Temples to the talent of one another.

Twenty films from students across New Jersey were screened at Patria Latin Bistro in Rahway, NJ followed by a brief discussion with the filmmakers.  The afternoon concluded with an awards ceremony to honor three talented students in the categories, “Best Short Animation”, “Best Short Documentary”, “Best Short Narrative” and the festival’s top honor, “Best Picture.”

Alexia Ross of Fanwood, NJ  won “Best Short Documentary” for her short film, “You Are What You Wear.” 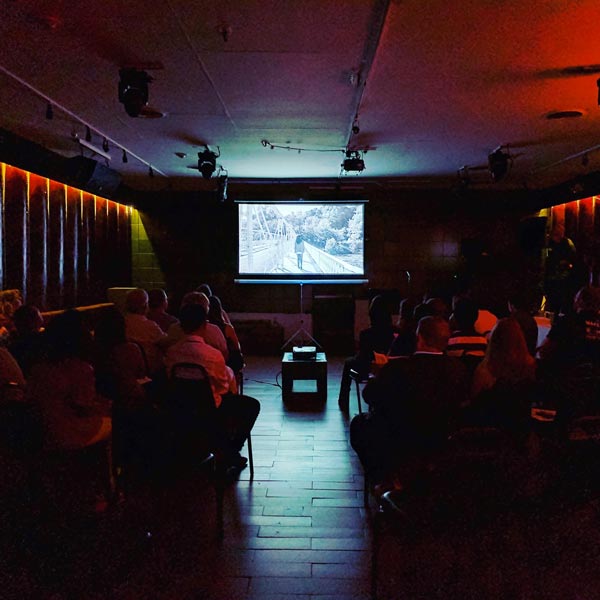