Into The Rabbit Hole 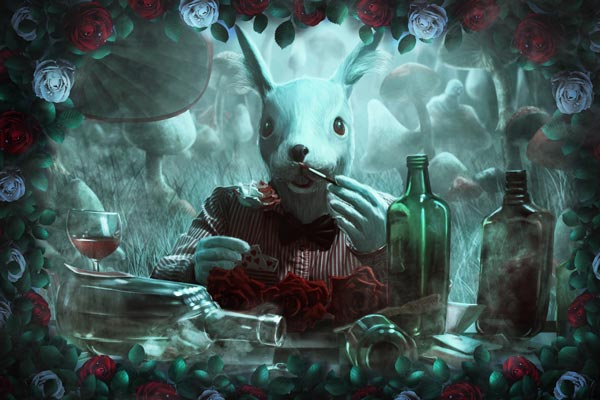 There are few things worse than the death of a child.  One family’s struggle with dealing with and overcoming their grief is the foundation of Rabbit Hole by David Lindsay-Abaire.  The Pulitzer-Prize winning play is being performed by The Company Theatre Group in April.

In the play, a series of complex characters deal with the death of Danny, a 4 year-old boy, in their own way.  The situation threatens to destroy the relationship of the boy’s parents.  Meanwhile, Jason, the boy who accidentally killed Danny with his car, tries to offer a ray of hope with an intriguing concept:  What if you could travel through a rabbit hole like Alice to another time, place, and circumstance where your son was still alive?

“How do you move on after a tragedy like that?” wonders Louis Scarpati, the Managing Artistic Director of The Company Theatre Group who will direct the production. “How do you get your life back together?”

Previous incarnations of the play have focused on the grief, but Scarpati wants the hope to shine through.  It’s the idea that people can find a way to move on; that it is a sad story, but one which explores the complex human condition of grief while offering something more.

The emotional ride of Rabbit Hole forces the director and cast to navigate a balance between telling the story and avoiding the production to become too morbid for the audience to watch.

“It’s not a morbid piece,” explained Scarpati.  “There is hope.  It’s a journey for each of the major characters from the beginning where it’s complete and utter loss to how they each get themselves back to living their lives.  It’s a sad story.  The death of a child is always a sad story.  It’s the actors’ job and my job to bring it out of them.  To get the message behind the story, navigate, and keep the right balance because you don’t want people to leave at intermission due to the story being too devastating.”

The Company Theatre Group currently presents its shows at the Hackensack Cultural Center, but will soon have a new space.  In fact, they hope to have their next production in September be presented in the new Hackensack Performing Arts Center - a much larger and more modern space, which is part of the city’s downtown redevelopment.

The theatre group was founded in the summer of 2007 and is one of the newest members of the prestigious New Jersey Theatre Alliance.  The Company’s goal is to create an environment and an experience where each audience member can feel like a ‘fly on the wall’, watching the lives and events of real people unfold and sometimes unravel right before their eyes.  Rabbit Hole is a perfect example of their mission.

“Everybody can relate to this kind of story,” said Scarpati.  “It’s ripped right out of the headlines.  There’s a real life incident like this every day of the week.  Our job is to bring that forth truthfully while, at the same time, not making it too far over the cliff so there’s no turning back.  That’s what we pride ourselves on doing.  This one’s a challenge.  I think we’re up for it.” 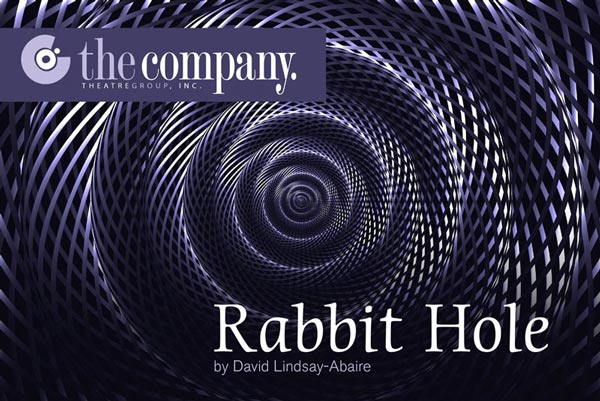