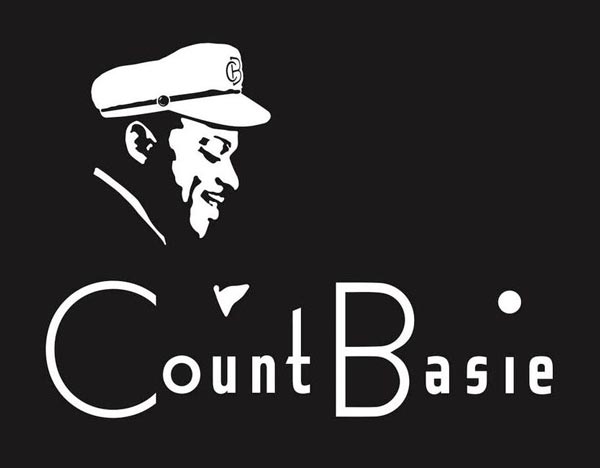 (NEWARK, NJ) -- On Wednesday, June 13, 2018, the Institute of Jazz Studies (IJS) at Rutgers University–Newark (RU-N) will announce its acquisition of the collection of the late great jazz icon, William J. “Count” Basie Jr. The press conference will take place at 11:00am at 15 Washington Street in Newark, and a VIP reception will follow immediately after in Clement’s Place.

“It is only fitting that the Count Basie Collection will be housed at the Rutgers Institute of Jazz Studies,” said Wayne Winborne, executive director of IJS. “IJS has been long recognized as the world’s foremost archives and research facility devoted to jazz. Moreover, unbeknownst to many people, Count Basie was a native New Jerseyan, born and raised approximately 40 miles south of IJS in Red Bank.”

One of the giants of jazz, a global icon, Count Basie remains one of the most popular and recognized figures in American music, even now, 34 years after his death. He was a jazz pianist, organist, bandleader, and composer. He enjoyed a career that spanned more than 60 years and helped to elevate jazz as a serious art form. Count Basie established swing as one of jazz’s predominant styles and solidified the link between jazz and the blues.

Count Basie’s accolades are many. He earned nine Grammy Awards and made history in 1958 by becoming the first African American to receive a Grammy. Four of his recordings have been inducted into the Grammy Hall of Fame: One O’clockJump (1979), April in Paris (1985), Everyday I Have the Blues (1992), and Lester Leaps In (2005). In addition to his music, he also received numerous awards and honors from around the world for his humanitarianism and philanthropy.

The collection will become available to the public in the near future. Until then, select artifacts will be available for viewing after the press conference and during the VIP reception on June 13.