(HACKENSACK, NJ) -- Video artist Yongshin Cho’s solo art exhibition Inside and Outside is on view at Riverside Gallery (390 Hackensack Ave, Hackensack, NJ) from November 1 through November 27. This exhibition consists of video art installations, which explore the bodies and expressions of human beings in heterogeneous environments. In the darkened space of the exhibition hall, the images of ten male and female bodies appear along the walls in the whispering sounds. Numerous hands of strangers repeatedly appear and disappear, moving in waves over the bodies and faces.

The figures in the videos are expressionless while containing their nervousness and embarrassment about the movement of the strange hands and, at the same time, suppressing curiosity and expectations about the communication with a new world. They are ordinary people who voluntarily participated in this works of art. The artist used cameras as the watchers to observe the responses these people showed when they encountered the unfamiliar environment.

The bodies in Cho’s video arts are well known for their exquisite aesthetics of balanced light and darkness. The images of the bodies moving on the boundaries between natural colors and restrained black and white tones evoke mysterious emotions among the audience. The images like paintings moving in the darkness create mixed feelings among the audience who enter the dark and unfamiliar space of the exhibition hall.

Yongshin Cho is a renowned video artist who acquired a reputation in France while he was working there as a young man. Cho has worked in Paris, Seoul, and New York after studying plastic arts at Université Paris-VIII. His works have been shown around the world. Together with the works of Nam June Paik and Bill Viola, his work “Beautiful Is a Man Who Resists” was shown at the 15th International Video and Multimedia Art Festival Videoformes at Clermont-Ferrand. He gave the opening performance and exhibited his multi-screen video installations at the festival. He was supported by Samsung Cultural Foundation, and was invited to show his works at Pompidou Centre, Gentilly International Video Festival (France), International Video & Technology Art Festival (France), Gwangju Biennal (Korea), ARCO International Art Fair (Spain), FIAC Art Fair (France), Doryun Contemporary Museum of Art (China), and other galleries. He now focuses on developing virtual reality x-box story.

Amy Hunam Yun is a writer, translator, and scholar of translation studies. She lives in New York. She worked as an adjunct professor at Hongik University. She has written and translated many articles and books, including a book chapter ‘Cities and Desires’. 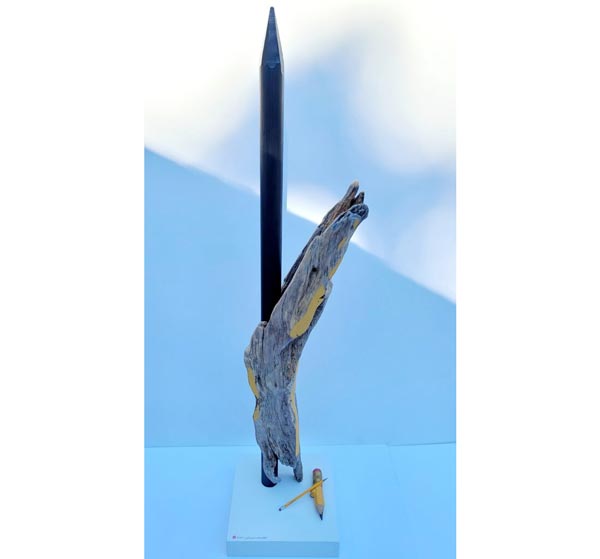 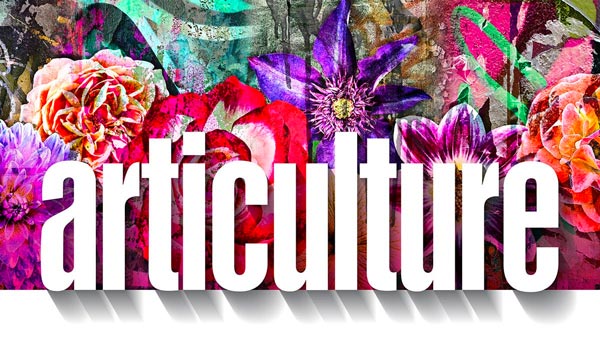 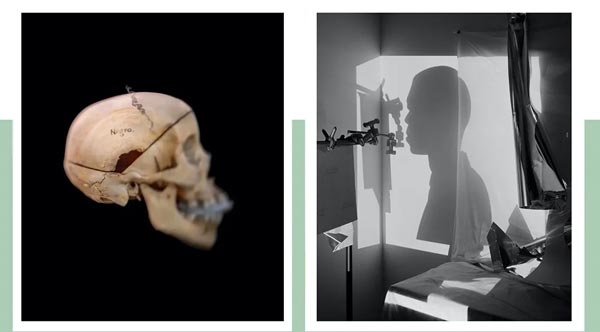 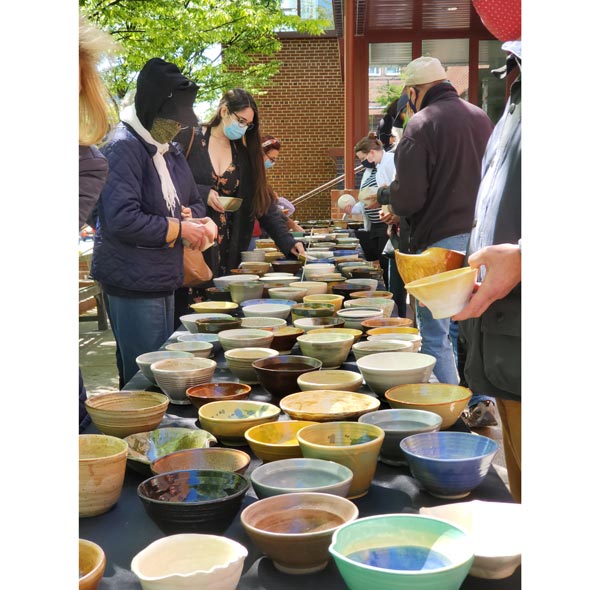