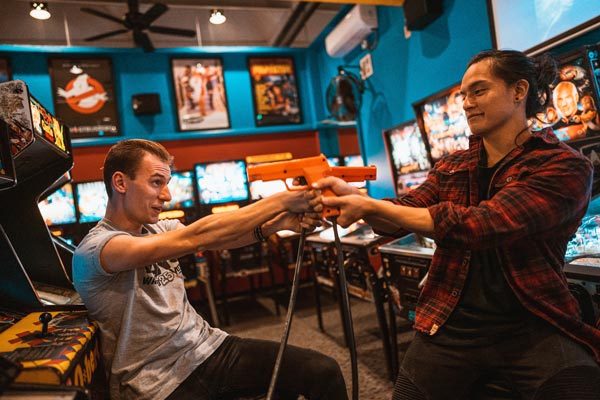 (ASBURY PARK, NJ) -- Highwind, a two-piece pop-rock outfit based out of Asbury Park, is premiering the video for "2023" - a stand-alone single that is available on Spotify, iTunes, iHeart Radio, Bandcamp, and pretty much anywhere you can buy or stream music.

Highwind was founded by guitarist, vocalist, and songwriter, Chris Russo Jr. as a solo project in May 2018.  He approached producer CJ Rarela to record some demos, which they liked so much that the recordings became the first full "How've You Been?" EP. Months after the recording process, Chris was joined by bassist, vocalist, songwriter, and producer, Dan Synn. The duo played nationally from late 2018 and through 2019, as well as taking the time to write their newest release. When playing live, Chris plays guitar and sings, Dan plays bass and sings, and they have fill-in members join on guitar and drums.

“2023” is the first co-written by the duo and New Jersey Stage asked Chris Russo about the song.

"The song, '2023,' is about episode 03 from an anime series called, 'Sword Art Online.' explained Russo. "I wrote the song after hanging out with one of my closest friends and one of our producers, CJ Rarela. We watched a few episodes of the show that night, and it was my first time ever watching the series. I felt so moved and inspired by the episode from the show that the song came naturally. We recorded the song with Pete Zengerle (Jet Jaguar, Hang Tight, Telltale, Sentinels), and had the song mastered by Jay Maas (State Champs, Title Fight, Defeater, Polar Bear Club)."

Highwind is currently writing new material and plan to head to the studio in the Spring to record new music. The band also plans on touring throughout the year.

"We are currently working on booking our first run of shows for the year, so no shows booked yet, per se," continued Russo. "However, we do have a music video shoot on January 26th at the Clubhouse of Toms River that all are welcome to come and be a part of! It's basically going to be an acoustic show, and we want people to just come and hang out. Bring your friends, make new ones, and come be a part of our next single! There is a Facebook event page for it, so all of the information is in one place."

Highwind wants to spread one message through their music; that it is okay to be open and honest with yourself and others. Their songwriting involves a raw expression of honest emotions. These songs are there to encourage their listeners to speak out and be open about how they feel. 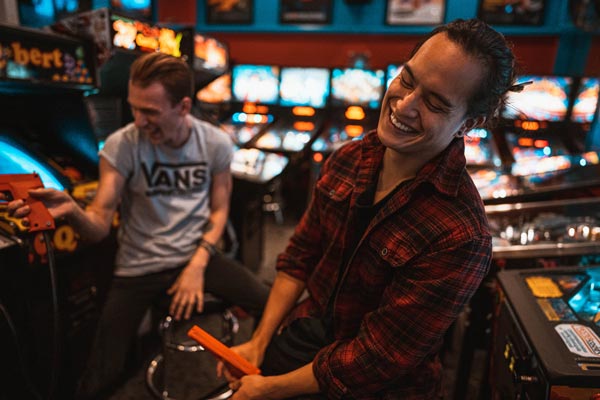