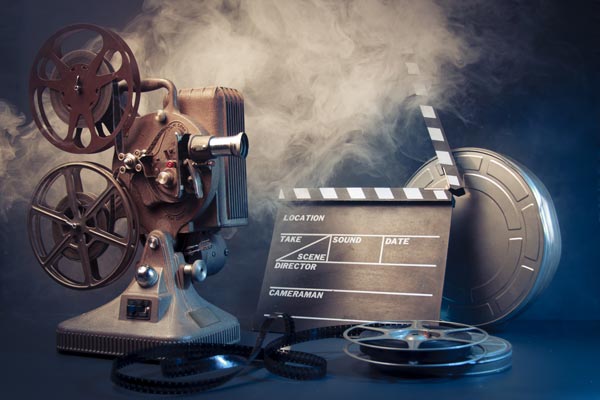 (JERSEY CITY, NJ) -- For the 5th year in a row, The Golden Door International Film Festival (GDIFF) will be awarding scholarships to Jersey City students, as well as to filmmakers of movies spotlighting autism awareness, at a ceremony to be held at The Beacon in Jersey City on April 3rd. Named as the Best Film Festival in the state by NJ Stage Awards, Golden Door is notable not only for spotlighting independent filmmaking, but also for its mission to raise autism awareness through cinema.

Past sponsors have included Tommy Hilfiger and Autism Speaks, and autism-themed movies like Jack of the Red Hearts starring Famke Janssen and Anna Sophia Robb have premiered at the festival, along with appearances by these stars. Most recently, director-actor John Asher (One Tree Hill, Weird Science) appeared at GDIFF to screen his 2016 feature Po, about a single dad raising his autistic child. Asher and his former wife Jenny McCarthy have a son who was diagnosed with autism.

The GDIFF board includes Academy Award winner Mira Sorvino, and Jersey City's own Leon Gast, who won the Oscar in 1996 for Best Documentary Feature for When We Were Kings about the "Rumble in the Jungle' boxing match between Muhammad Ali and George Foreman. Mr. Gast will be one of the presenters at the upcoming scholarship ceremony.

This year, scholarships totaling more than $5000 will be awarded to students from New Jersey City University, St. Peters University and Snyder High School Media Arts Program. Also honored at the ceremony, will be filmmakers who are either on the autism spectrum or whose films center on the subject of autism.

The Beacon is located at 20 Beacon Way in Jersey City, NJ.