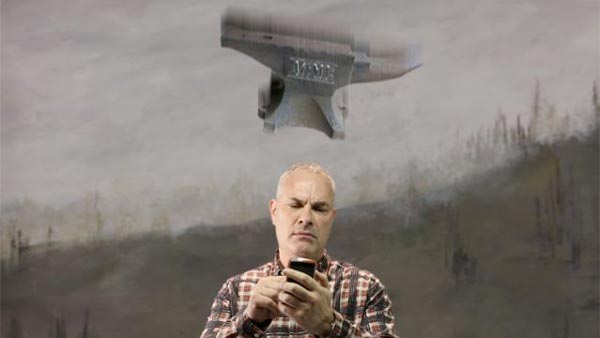 (ATLANTIC CITY, NJ) -- The Garden State Film Festival continues to add fascinating workshops to its 2017 lineup.  Fans of filmmaking and animation technology will want to take part in the "300 Clicks of a Camera: How LAIKA Makes an Animated Film" workshop on Saturday, April 1 at 2:45pm. The special 2-hour filmmaking workshop on stop-motion animation techniques will be presented by Mark Shapiro from LAIKA, the renowned Academy Award-nominated animation studio based in Oregon.

The filmmaking workshop is part of the Garden State Film Festival (GSFF) taking place March 30-April 2 in Atlantic City. The LAIKA workshop will offer a behind-the-scenes look at storytelling and filmmaking using the 120-year-old technique of stop-motion animation. Step by step, Shapiro will take workshop attendees through the comprehensive handmade animation process, a process that has created four Oscar®-nominated animated films, each brought to life in 24 frames per second!

Margaret Fontana, GSFF Executive Director, says, "LAIKA is a four-time Academy Award nominee and we are so excited and honored to have Mark Shapiro present this hands-on workshop at the Festival this year. What a great opportunity for Festival attendees!" LAIKA produced the Oscar®-nominated Coraline in 2009, the Oscar®- and BAFTA- nominated ParaNorman in 2012, the Oscar®-nominated Boxtrolls in 2014, and the 2016 Oscar®-nominated Kubo and the Two Strings.