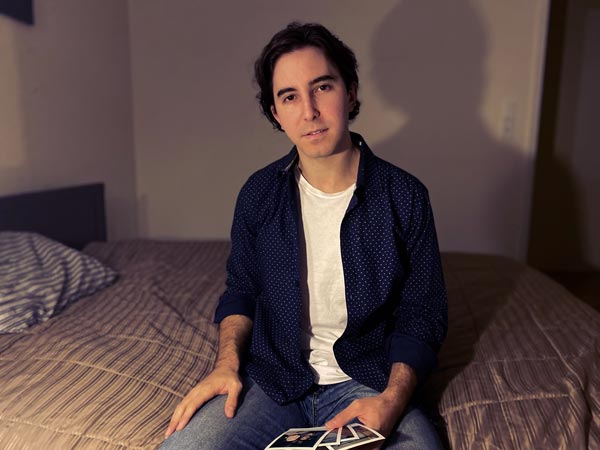 Hoboken based singer-songwriter Brett Altman released "Holding on to Now" on Friday, December 18th. The song features music & lyrics by Brett Altman and Max Feinstein. The song is about living in the moment, a task which Brett admits has always challenged him.

"If you were able to see inside my head, you would find that I’m typically preoccupied with my past or focused on some unknowable future," explained Altman. "I suppose we all do this, as we try to process our lives and determine if we’re on the right track. The problem with this philosophy is that if we are so consumed by our own thoughts, we will miss out on the beauty of the here and now. Especially during this pandemic, it can be difficult to stay off our phones or remain grounded during our daily activities, but I’ve made it a practice to embrace what’s right in front of me. This song is my mantra and north star, and I hope it can serve listeners in the same way. If we can collectively spend more time in the present, I’m optimistic we will have stronger relationships and more meaningful experiences."

An official music video for "Holding on to Now" will be released on December 29. They filmed the whole video in Hoboken/Jersey City and Jersey readers should see some familiar sites throughout.   The video was filmed and edited by Ryan Canney at Riverbank Creative.

This song was born and then re-born through several different iterations. According to co-writer, Max Feinstein, "The song originated from an idea I had back in 2014, which originally saw a brief flirtation with John Oates as a collaborator, but we eventually shelved it.  After working with Brett on his initial releases, I was compelled to dust the song off and have another go."

Altman recalls getting together with Max to write the song in the summer of 2018 at Max's studio Silver Horse Sound in Hoboken. "During that first session, we wrote a cheerful pop/rock song about living in the moment. We brought Max’s band into the studio to record a demo, but we didn’t have a second verse and the song sat idle for months. During this time, my grandmother sadly passed away. I was left to think about all our memories together and noticed most of the recent ones were quite fuzzy. I realized that I wasn’t paying close enough attention to our final interactions. I took them for granted. Needless to say, I was awfully disappointed in myself. This experience drove me back to the song, and I ended up changing its overall tone and sonic landscape to more properly reflect my feelings on the subject matter. This process led us to the version you now hear today."

A self-described late bloomer, Brett Altman didn’t sing publicly until the age of 20. Just 21 months later, he performed in front of a crowd of 17,000 at Penn State University for a talent competition, which he won. He has since won Indie Nation’s Viral Music Competition, and released his first single, “Come Find Me”, through Sony Music’s The Orchard. One of his recent singles, “Full of You”, is described by Atwood Magazine as “easily among the most dynamic of Altman’s work, with its quick pulse and energetic, harmony-laden choruses maintaining a lively atmosphere from start to finish.”

Since moving to Hoboken, New Jersey in 2015, Altman has established himself in the Tri-State area music scene through gigs at Rockwood Music Hall, The Bitter End NYC, The Bowery Electric, and other local venues. His music is a fusion of pop and folk, with songwriting that illuminates moments of everyday life. His biggest musical influences are John Mayer, Jason Mraz, and Dave Matthews. 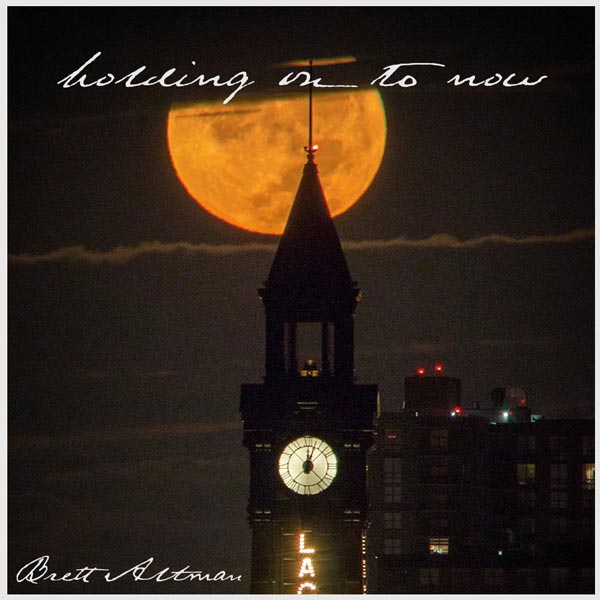