Ada Trillo is a bilingual documentary photographer who grew up–literally–crossing the border. Born in El Paso, her family moved to Juárez when she was young, but she attended school in Texas. It meant an hours-long commute over the border every day. Trillo went on to become a painter, but Donald Trump’s hateful comments about Mexicans when he was first running for president caused her to make a radical shift. She had to show the people she knew.

Her photo journey began with a ride on the notoriously dangerous “La Bestia,” a freight train hopped by migrants and asylum seekers with no other options. The Noyes Museum’s Kramer Gallery in Hammonton, NJ, is now showing a selection of Trillo’s portraits in the exhibition “If Walls Could Speak: Asylum Seekers,” open both in person and online through January 8, 2021.

Trillo spoke by cell phone to producer Susan Wallner about her life and her documentary art. 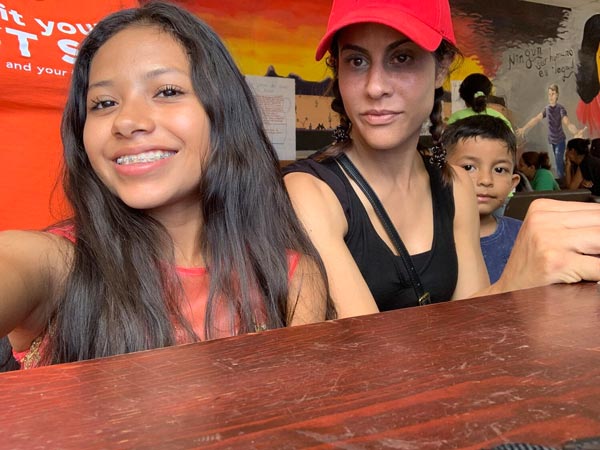