An interview with Stacie Lents 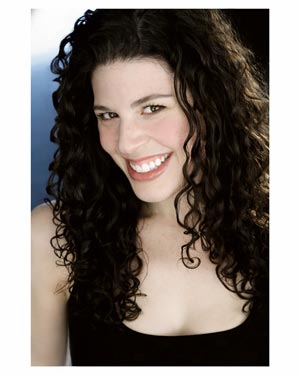 The issue of race on college campuses is looked at from the perspective of two groups of roommates in the same dorm room, separated by 50 years, in Stacie Lents’ new play, College Colors.  The play has its world premiere this February at Crossroads Theatre in New Brunswick. Lents, who is director of acting and the Barn Theater at Fairleigh Dickinson University, is a professional playwright and actor.    New Jersey Stage spoke with her about the new play.

What is College Colors about?

College Colors moves back and forth between the stories of two sets of roommates--one in the sixties and one today--in the same dorm room on the same college campus. Each pair includes one white student and one black student who negotiate racial identity and racism in each time period. Hopefully, the twists and turns in the plot will surprise and satisfy the audience, so I won’t reveal them here, but I will say that above all, for me, College Colors is about friendship. Of course, it explores the constraints that racism and prejudice put on relationships. But, I hope, friendship is the hero of the piece.

I am fascinated by the ways in which our conceptions of self, of identity are stretched and made bigger by our relationships with others--and not just by romantic relationships or familial relationships, but by platonic ones. Friendship is so often the bridge between different cultures and experiences--and yet, so much of the time, it takes a backseat to romantic love in films and plays and books.

The play is called a comedy.  Is this a situation in which you use comedy to diffuse a rather sensitive topic?

That’s a great question. I always feel that, as in life, many of the most painful and impossible situations provide the best platforms for humor. I think this is because human beings are resilient. We laugh at ourselves, at life, and even at our own pain. So, certainly there is a bit of that here. Because this play centers around two unlikely but important friendships, the characters help each other, and therefore the audience, find humor in that which would otherwise be almost unbearable. Of course, the play is not all funny; there are certainly some dark moments. But I would also say that the other reason that there is humor is because, ultimately, if I have done my job correctly, the play is hopeful. And that hope, that optimism allows for comedy.

The play takes place in the 1960s and the current time.  What sort of research did you do for the earlier timeframe?

I did a number of different kinds of research. In terms of formal research, I started with newspaper articles about the 1960’s and some of the topics covered by the scenes which take place during that time period. Although the events of the play are entirely fictional, they were inspired by actual events on Ivy League campuses in the Northeast during the sixties when desegregation was first taking place, so I read about that time. I also read novels and films from and about that time period to get a sense of the language and slang. (Some of the differences in usage are quite subtle and specific.) However, perhaps my best research came from speaking to people who went to college during that time period on campuses similar to the fictional campus of the play. My father went to Harvard and he was a wonderful dramaturg for the sixties scenes!

Did you see or experience any racism on campus during your college experiences? As a professor today, do you see or hear it from your students?

I myself was extremely fortunate in my own personal experience as an undergraduate. I am also lucky to teach in a place that values diversity and inclusion. That said, the events of the play speak to issues which are larger than one specific campus or one specific experience and they were inspired by the ideas and concerns of my own students. In fact, a very early version of this play was developed on the campus at FDU where I teach, as part of our Black History, Black Voices series and the response from the students and the administration was one of the factors in encouraging me to develop the play for the professional stage.

When you compare the two time periods, do you see society being more tolerant or less tolerant of other races?

One of the advantages--and reasons for--structuring the play this way is that it begs that comparison. Happily, much literal progress has been made. However, one theme which presented itself as I was writing is intolerance which disguises itself as progress; there are ways in which we lure ourselves into a false sense of security or self-congratulation about how far we have come. This is true both now and then. One of the other things the play also looks at is the sheer weight of history. Even when progress or change has been made, can you ever truly throw off the cultural memory of past wrongs, past prejudice? And how do you do that?

Finally, what do you hope the audience comes away with after seeing your play?

That’s always a hard one. There are many things I would love the audience to consider. I guess, most of all, I hope that the audience will leave thinking about the power (and imperfection) of friendship.  But really, I think that question is for the audience to answer -- and then they can tell me! 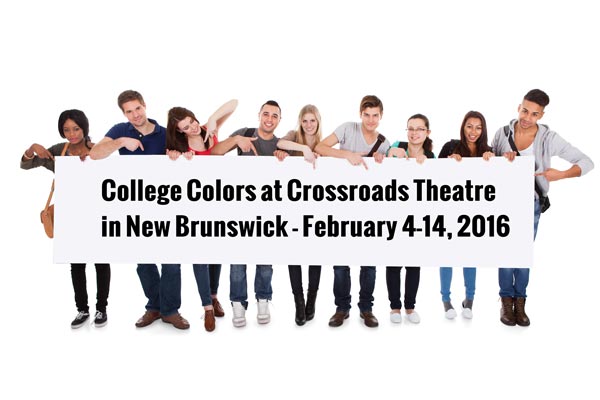